One of the many advantages of blogging is making new friends. I’ve been in Pune for almost a month now, and although it is a completely new city to me filled with strangers, thanks to my blog, I’ve met quite a number of people already.

In a way, writing connects people. We already know what the other person likes or dislikes, their level of humor or sensitivity, where they stand politically or apolitically, what are the issues that keep their engine running etc. Getting to know each other through blogs is another good way of breaking the ice.

On my first weekend in Pune, after a long tiring day of house hunting with five different brokers all across Koregaon Park, it was indeed a refreshing change to catch up with Rami later in the night. 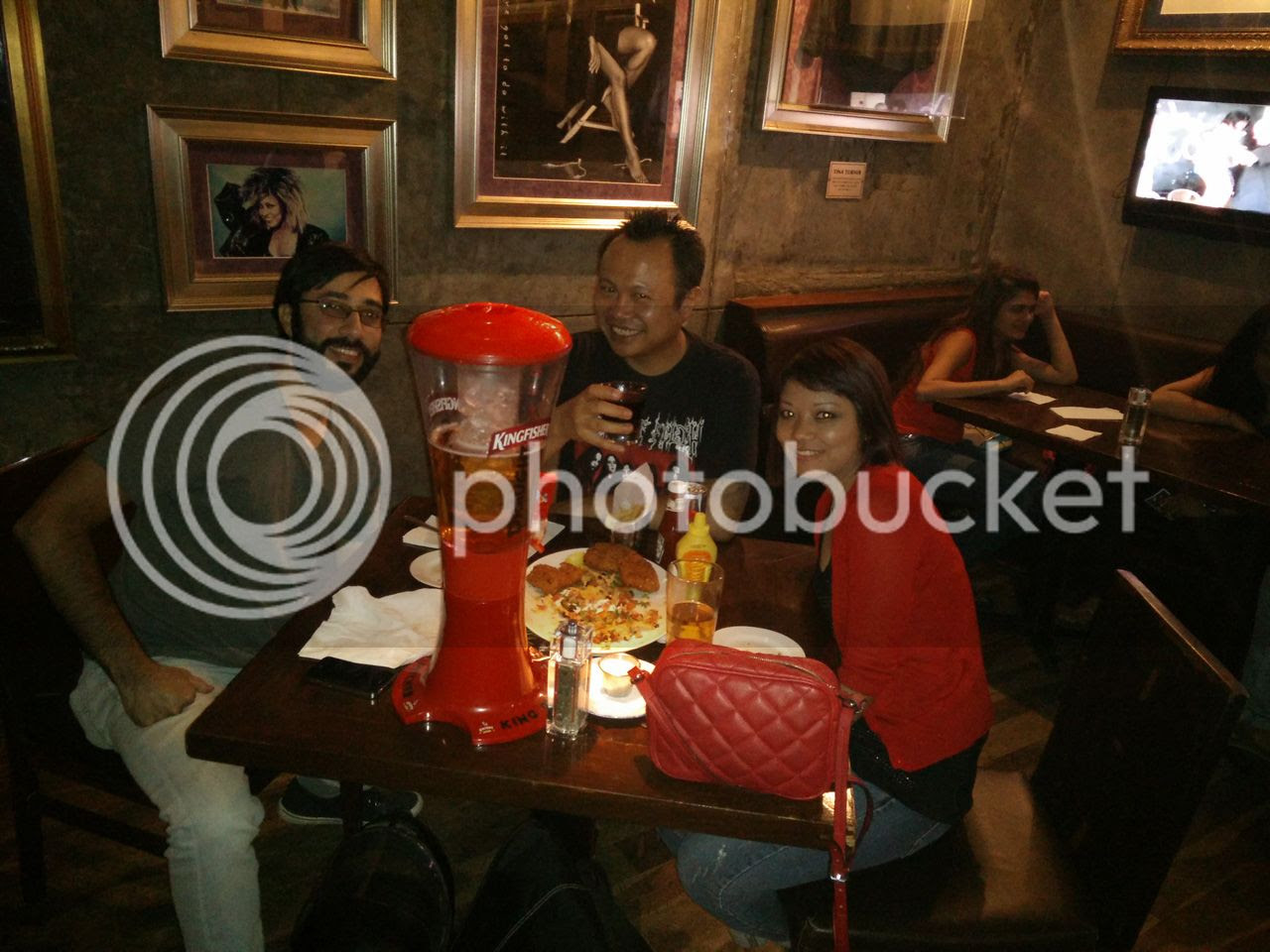 Rami had been a regular reader of my blog since a long time, and it was she who introduced my blog to her then boyfriend Martin. Martin and I bonded immediately and he became a regular face at the comment section, getting to know more about our Mizo culture and history. They even stayed over at my place in Mumbai when they visited from Pune last year after their engagement. I unfortunately had to miss their wedding due to work :(

Of course the dude in the photo above is not Martin, that is his best friend. Martin got transferred to the Philippines from Pune just before I moved from Mumbai to Pune, that son of a bitch :) Well, I guess here's me exploring Pune without Martin then, while trying my best to have fun. Rami took me to Hard Rock Cafe, and although I've been to HRC in Mumbai, Delhi and Hyderabad, this particular HRC was the first HRC I've been to where the DJ actually played Gangnam Style! That too repeatedly!!! :D And the crowd loved it, and everybody danced! Man I think I'm gonna take some more time to get used to the party scene here in Pune :)

Another person I got to meet again here in Pune was good ol Daniel. He's also another friend I made through my blog, long before he got married. Now he's with two really adorable kids. (Today is their marriage anniversary by the way. Happy anniversary Daniel and Zodin!) 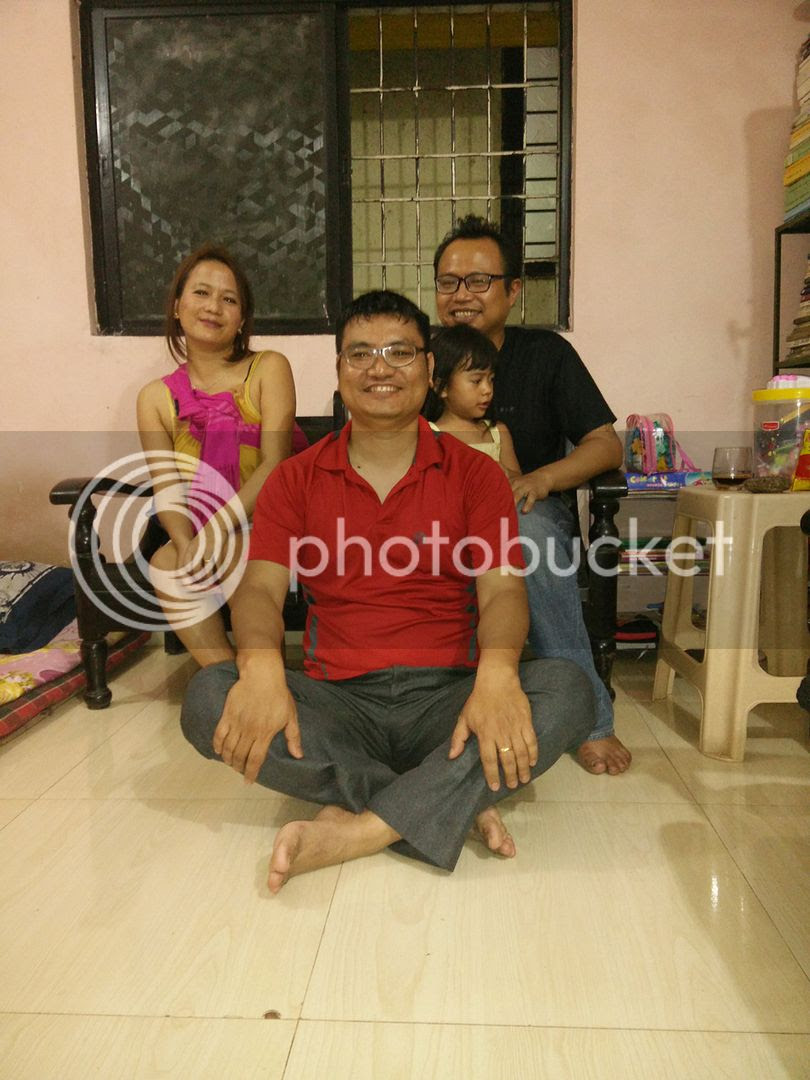 He invited me over to his place last weekend for dinner. And oh did I not mention his two kids are super adorable? 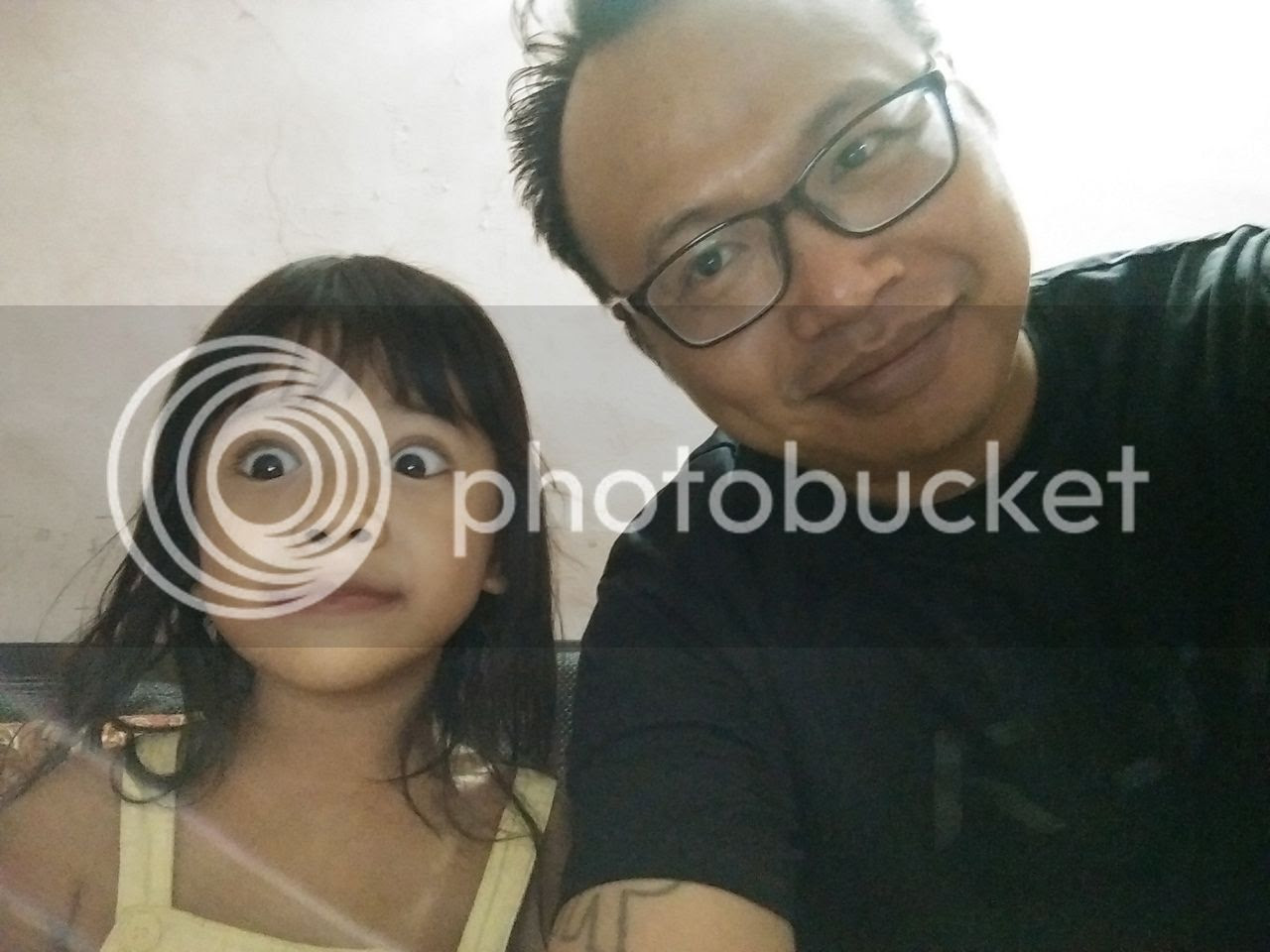 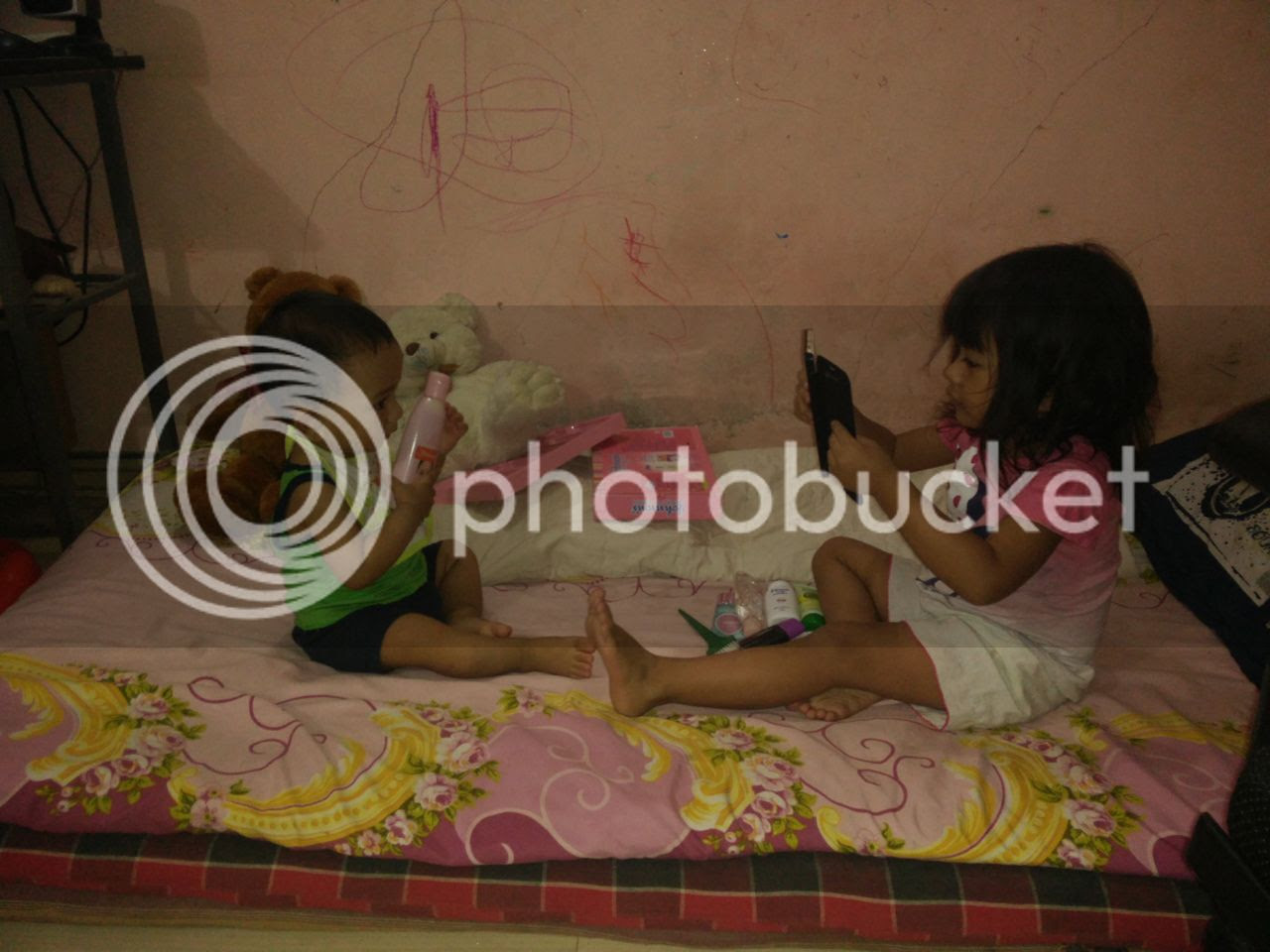 It was also awesome eating Mizo food after such a long time! Smoked pork and bekang is just... OMG combination. Kudos to Zodini for preparing such a lovely dinner. 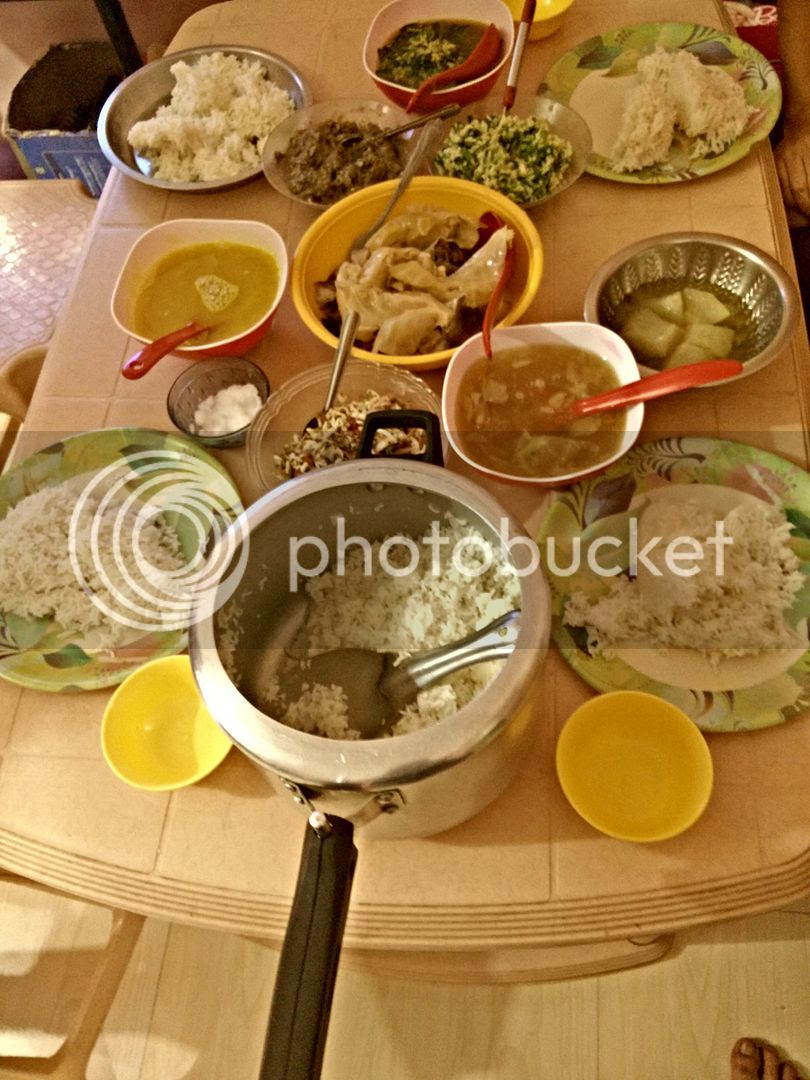 As I still find transportation a problem here in Pune, Daniel called a cab for me. What I have noticed about Pune so far is, most of the autowallas are assholes. A large majority of them refuse to run on meter, and charge exorbitantly. Maybe I just feel that way because I've been pampered far too long by the awesomely nice autowallas of Mumbai, but this definitely leaves a black mark on my opinion about Pune. Every day I have to negotiate with an autowalla to go to office and back home, charging me 60-80 bucks for a distance not even 30 bucks on meter. Just three days ago, I had to meet some old friends at Flambos Brewpub, and the autowallas charged me 150 bucks. I kept negotiating for almost 10 minutes and finally brought it down to 100 bucks. For my return journey, I took an Uber cab instead, and that cost me 56 bucks!!! Faaak, an Uber ride is cheaper than an autorickshaw ride here in Pune!!!

Anyway, enough of that topic for now. As some of my friends recommended, I should start using the Ola autorickshaw app on my mobile. Other than the autowallas, so far my experience in Pune had been great. The food is nice (we've been to many restaurants and other eateries so far, but I'll make a food dedicated blog post later) and here in Koregaon Park, the ambience is really friendly and cozy. I really like this cheeky sign at a brewery we went to - 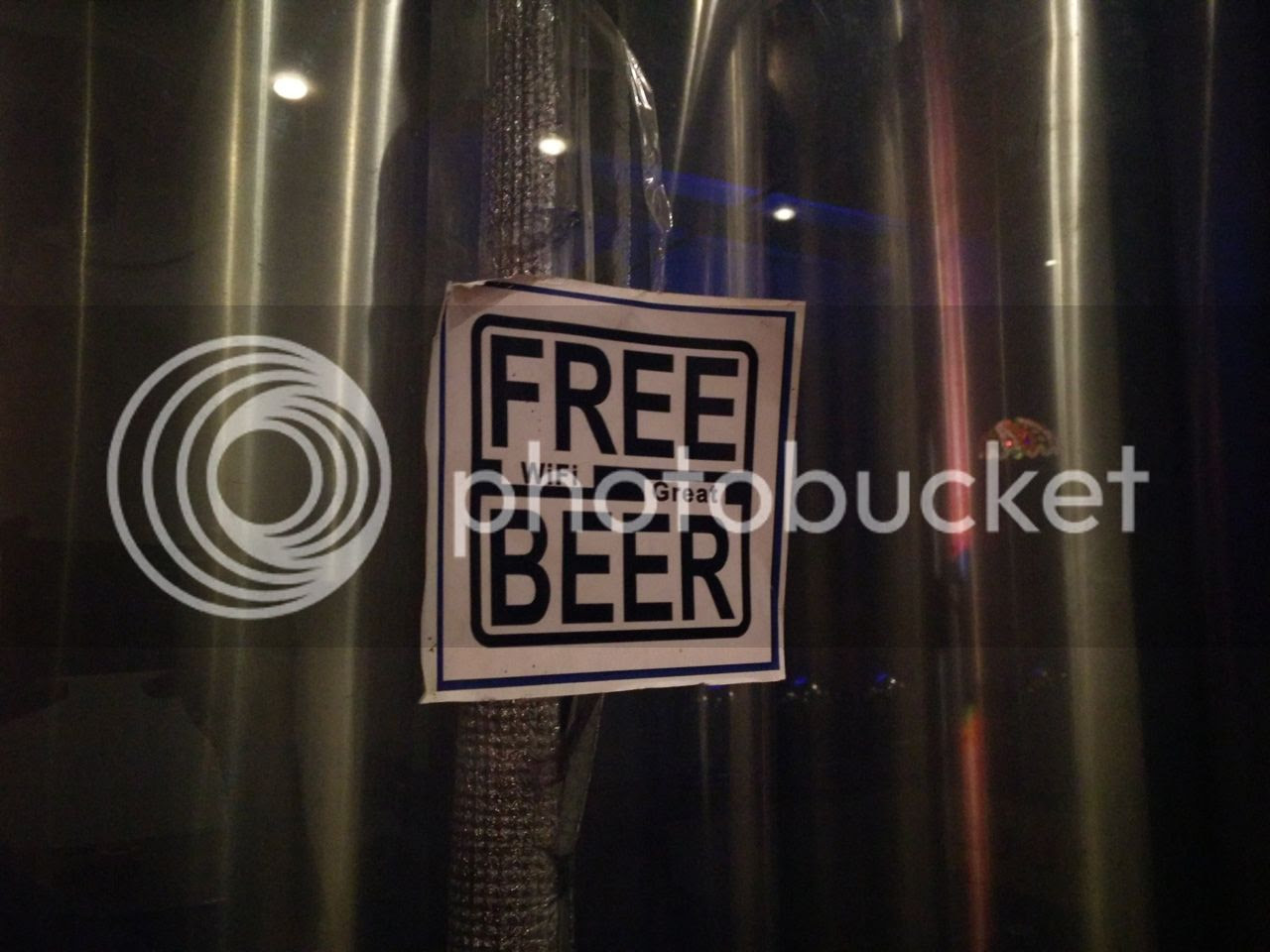 Our guesthouse is also located at Koregaon Park, and one of our neighbors had this up on his door. 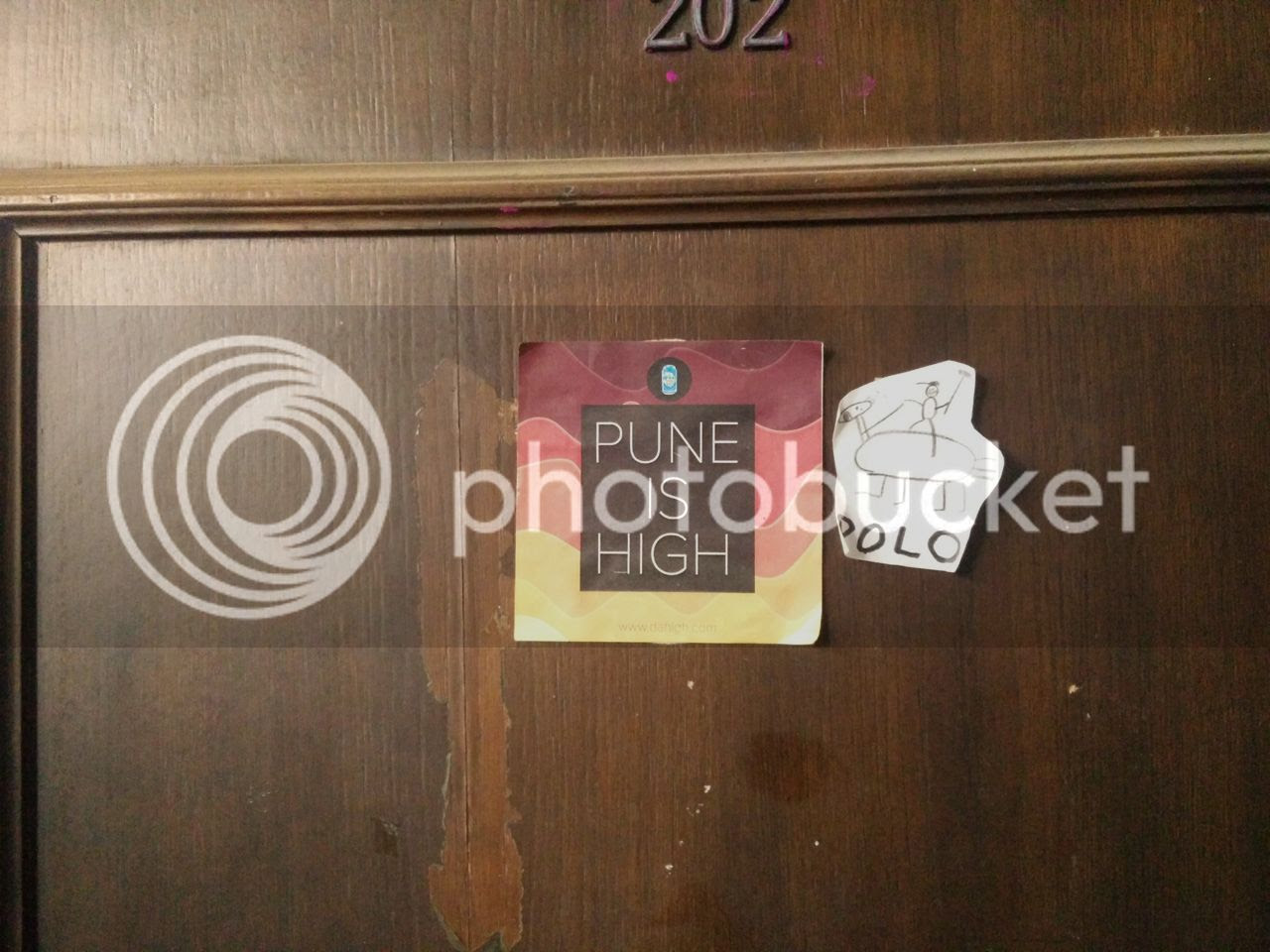 And the parking section had this - 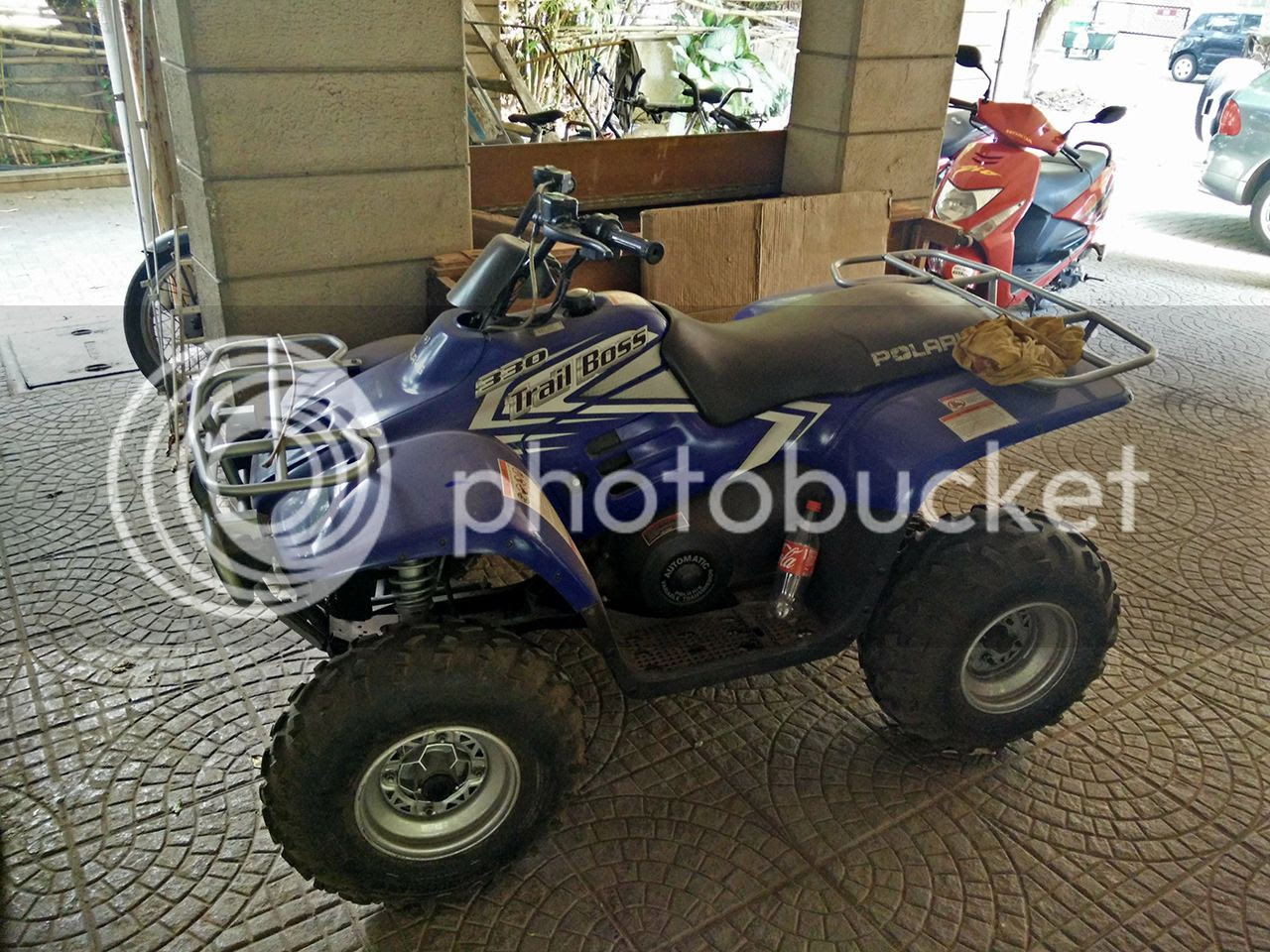 Maybe I too should get an ATV to solve my transportation problems :D It would also be useful while going off-roading at Tikona, Lonavala, Khopoli and other weekend getaways around Pune (though sadly, quad bikes aren't allowed on public roads here in India).

After that awesome dinner with Daniel and family, the next day, Sunday, my entire stuff from Mumbai finally reached Pune. Remember in my previous blog post, I wrote about leaving my apartment in Mumbai for good? Here's a photo of the movers & packers packing up my entire life in Mumbai. 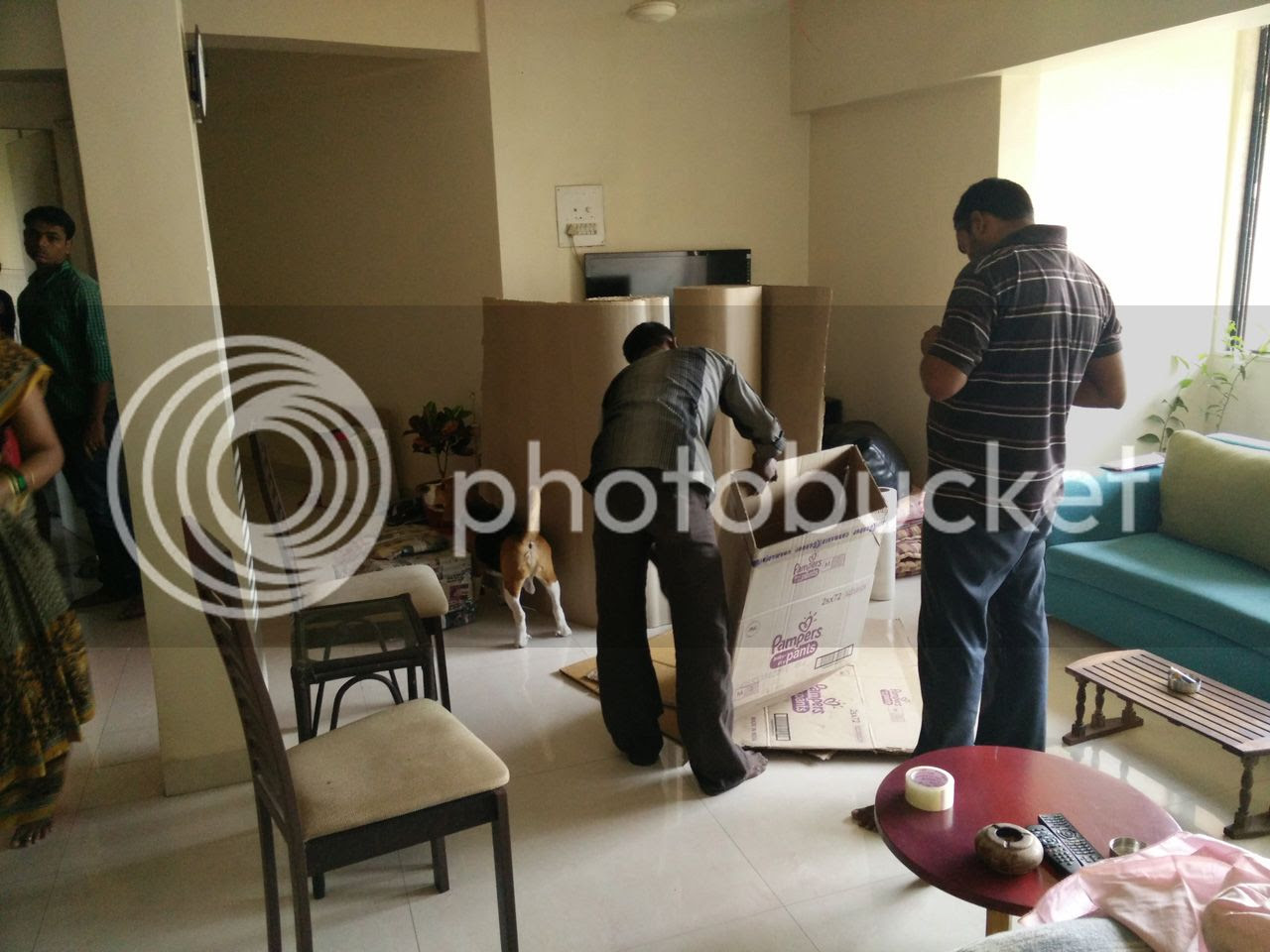 Well, after finally getting a new place in Pune, the movers & packers delivered my stuff to my new semi-furnished apartment... 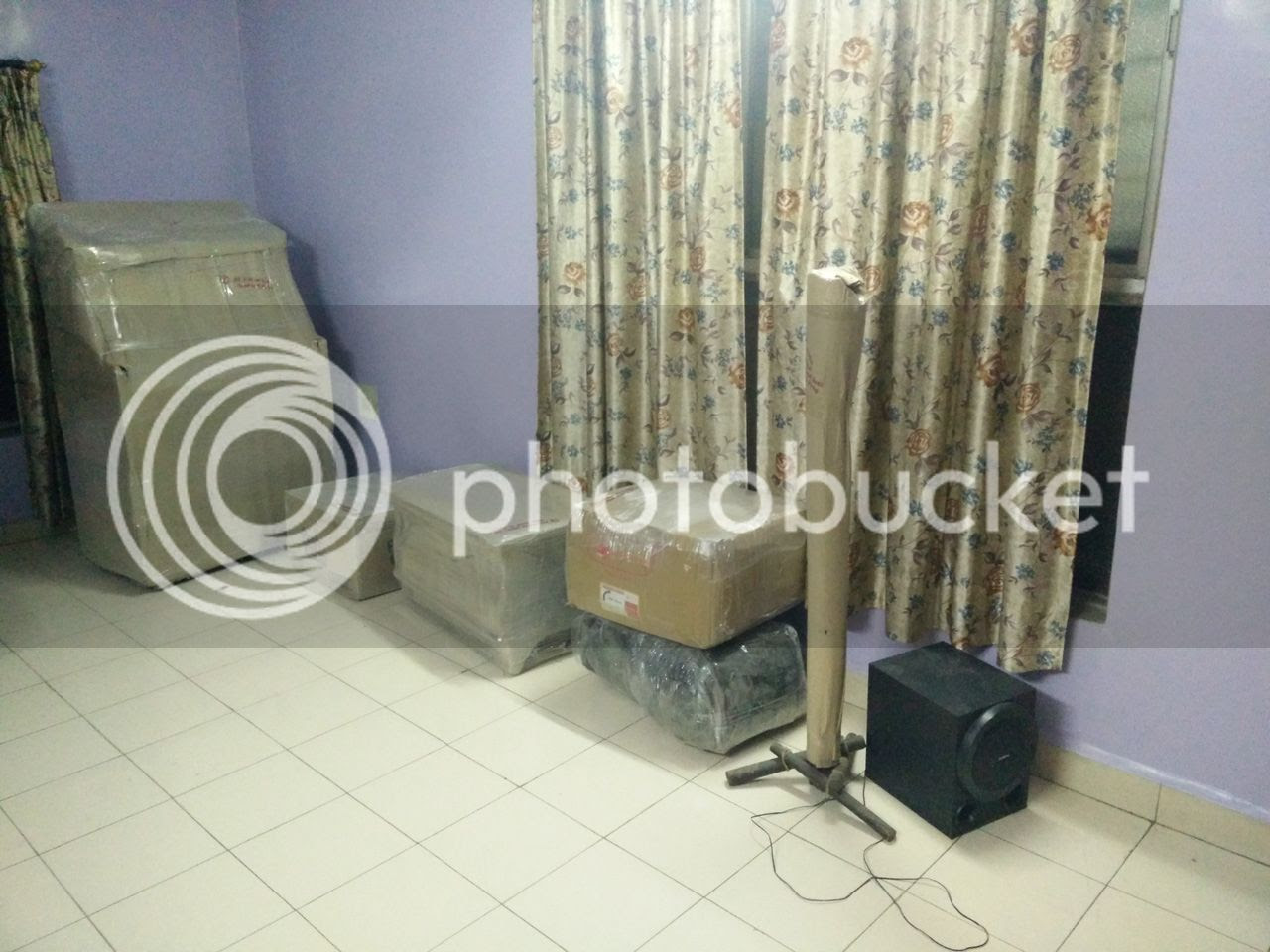 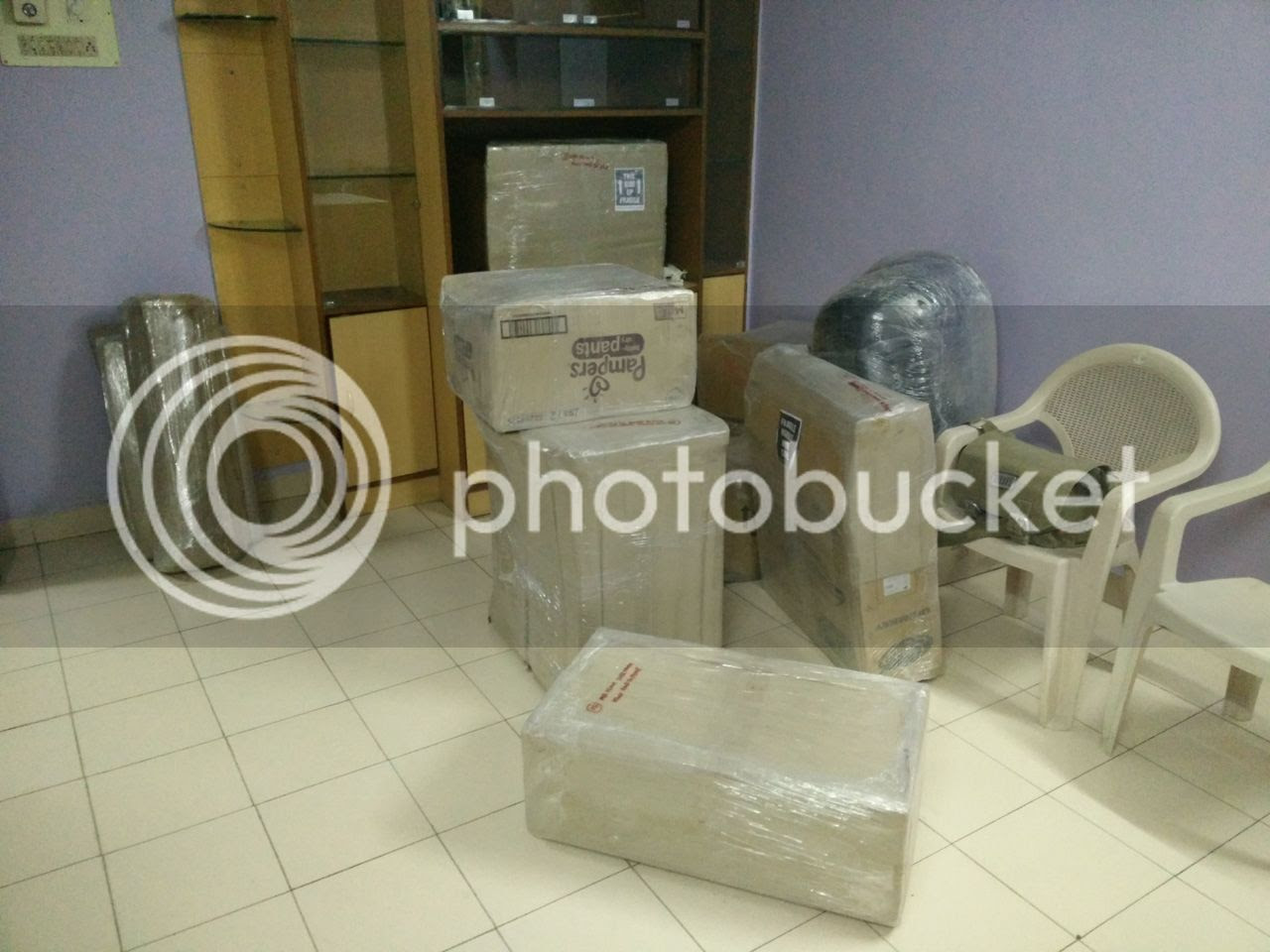 After their Pune Mizo Church service, Daniel and family stopped by at my messy new apartment to help me unpack. Zodini cleaned my dirty fridge much to my protest. The kids had the best time! :) 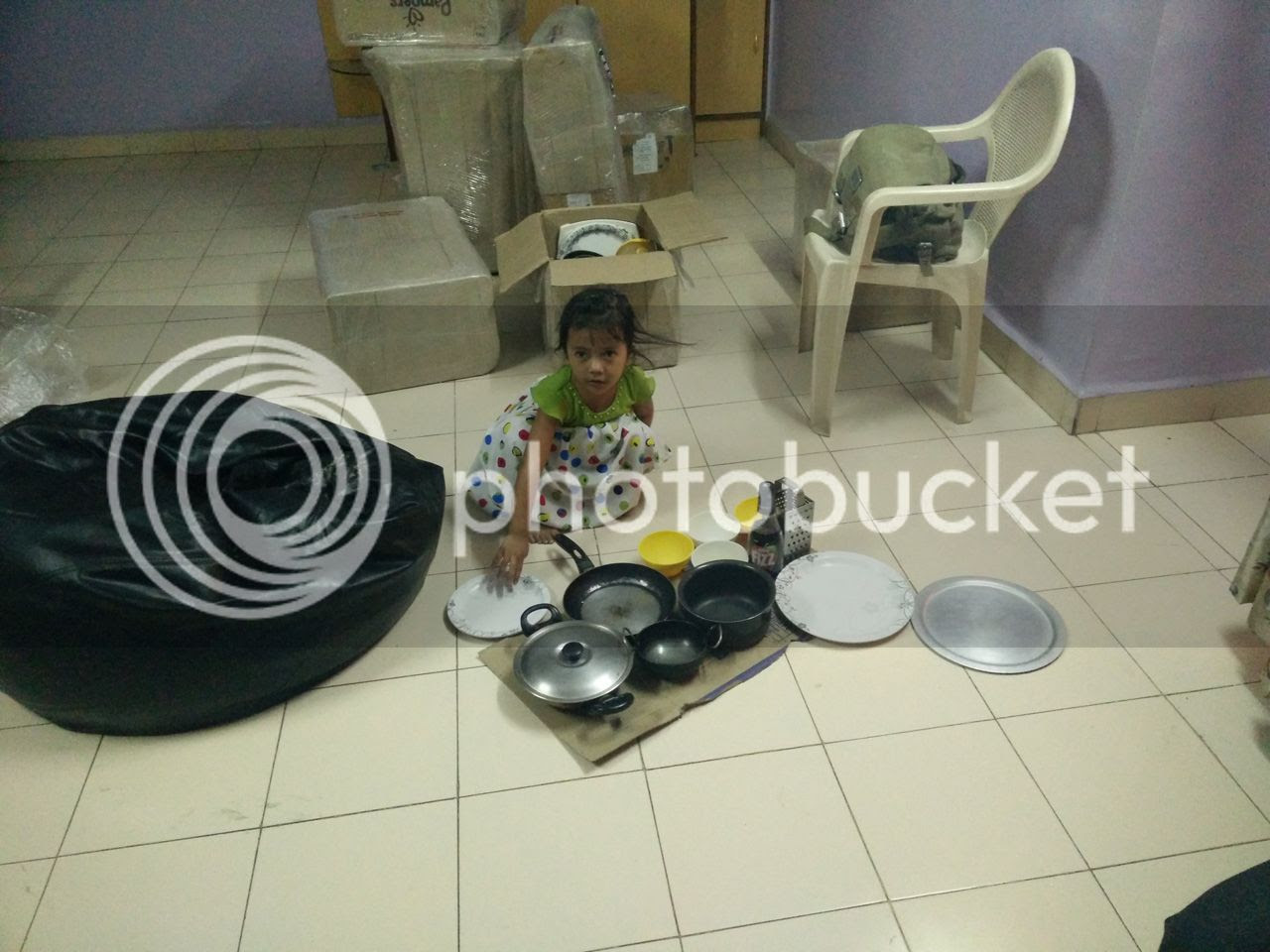 I still have tons of unpacking to do, which I'll do this coming weekend. Currently, it is impossible to spend any time dedicated to unpacking and cleaning the house due to heavy work schedule and tight deadlines. For now, this is how my new pad looks like... I haven't even unpacked my bedsheet box. 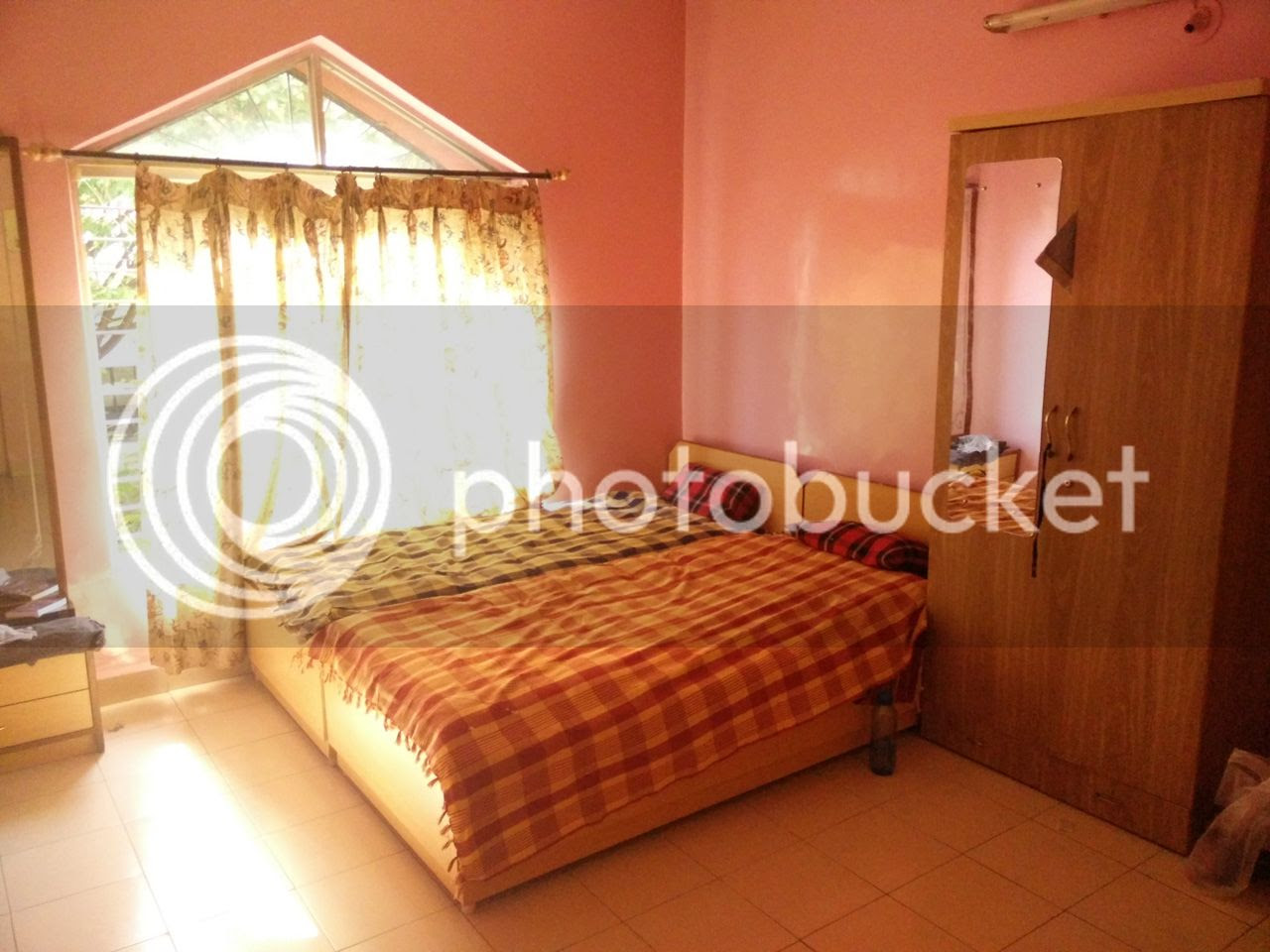 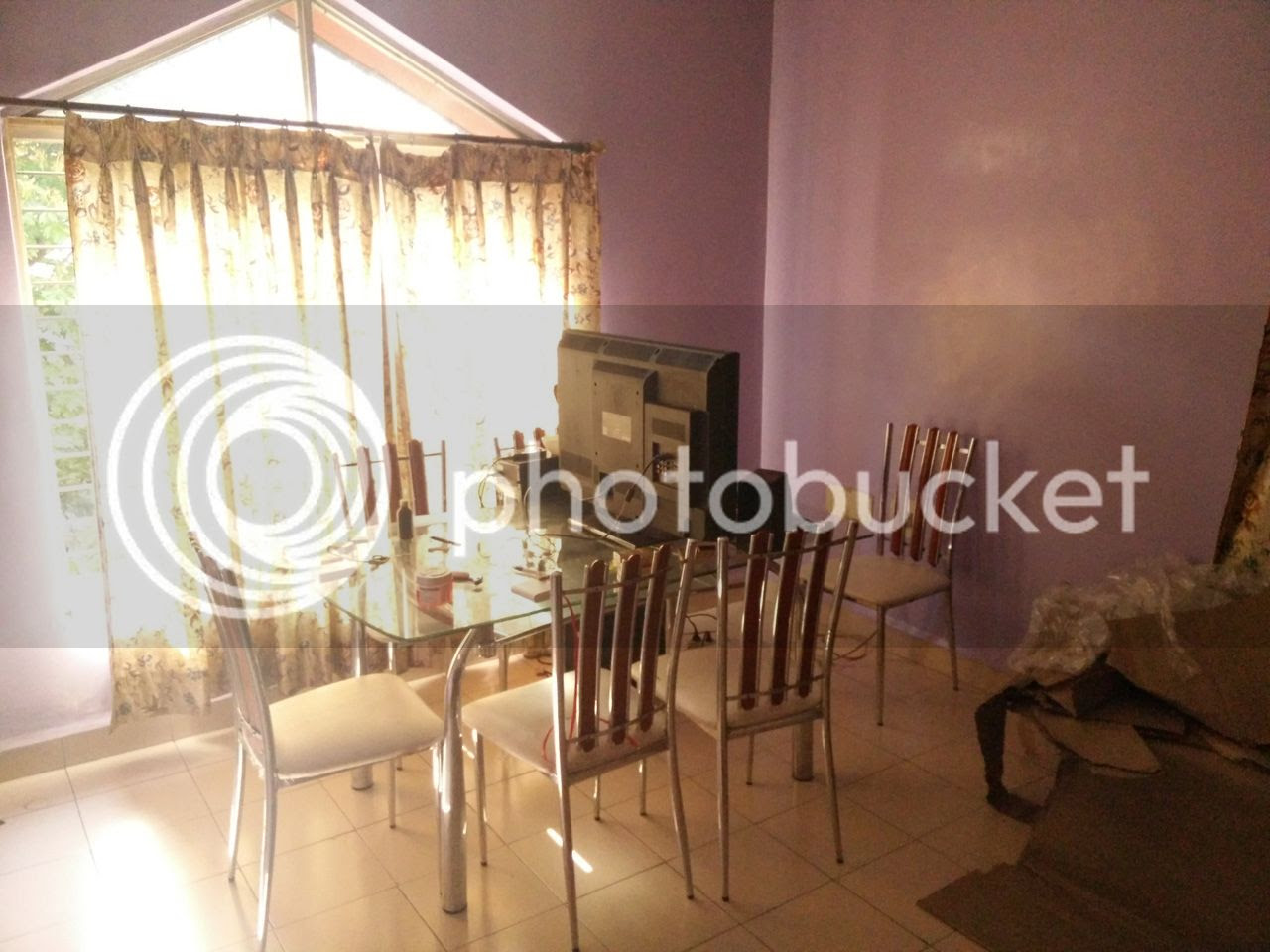 Now that I'm officially a Punekar, I no longer need to make the early morning long trips from Mumbai to our Pune office... 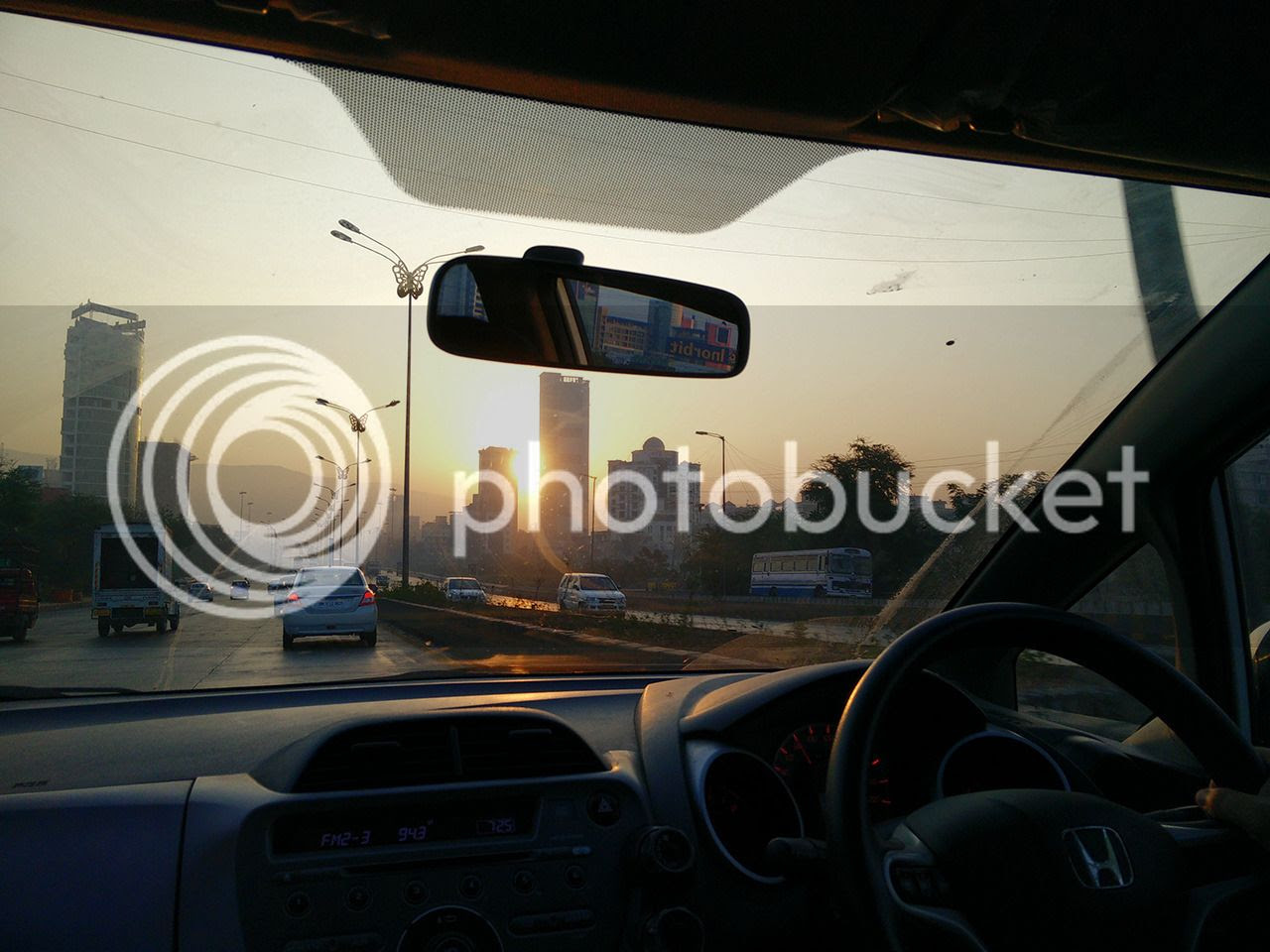 ...and work for 12 straight hours and then head back to Mumbai in the night, while stopping at various gas stations in spite of being so tired and sleepy... 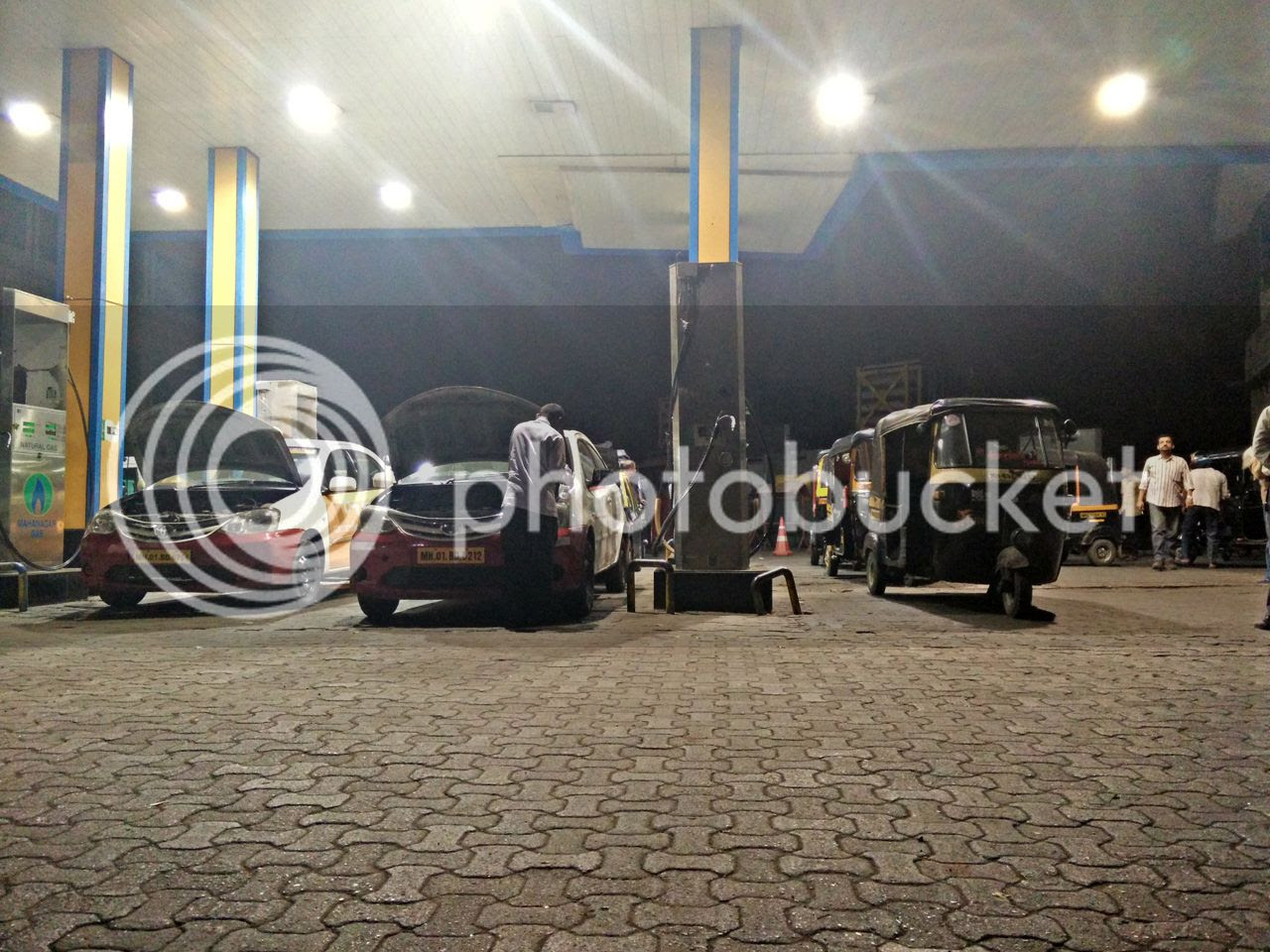 I will not be experiencing all that anymore as I am now settled in this city. So thank God for that.

For the next few weeks, there's going to be a lot of work done, both at office and home. And it will be tiring because I have to do them alone... I really wonder what happened to that kid Foster Rinpuia. He's also another person from Pune I got to know through my blog. Foster promised to help me with the shifting and stuff, but suddenly he's vanished, never to be seen again :) Some people said he's busy helping a new female student shift her things around... ahhh the folly of youth. Well I don't blame him for not turning up, but hoping to know more people from the Pune Mizo community soon. Until then, cheers.