Today is the last day of the month, and there are so many things I want to share with you all. First and foremost, Photobucket is back! All my 2000+ pics across my 650+ blog posts are now visible again! Well, probably for a short while, as they said there have new premium membership plans due to a change in management. Now, my images are no longer held at ransom to a ridiculous $400 annual fee, and their new plans range from $2.99/month to $69 annual fee.

Looks really good, though I'm still trying to get in touch with them as there is no response from their customer care team to my emails. Will this brand be ever trusted again after that nefarious stunt they pulled? Probably not, but let's see. I have stuck with this site for too long to migrate all my images to another hosting service, and I will keep using my new AWS server for all future image hostings. But at least the new affordable premium plans will enable images across my old 650+ blog posts again, so, yayyyy.

Apart from that, this month had been an extremely busy and hectic month for me. At work, we had not only launched multiple products but also gained great grounds at our R&D on a new genre of games we'll be releasing soon, guaranteed to rock your world. Everybody at work is in a super duper pepped-up positive mood.

And at leisure time, most of my favorite TV shows recently had their season finales this month. [SPOILERS ALERT] Al Olinsky died after being shanked in Prison, Martin Riggs was shot by his half-brother on the grave of his late wife, President Tom Kirkman decided to run for a second term, Secretary of State Elizabeth McCord seemed to be a likely Presidential candidate in the next term (it would be so awesome if these two shows were combined!), Elizabeth Keen shocked us with the revelation that the reason Tom died was because he found out Raymond Reddington wasn't the real Red (holy $hit, nobody saw that coming!), Special Ops Preach is in a coma after saving Deputy Director of Intelligence Patricia Campbell, and there was that abrupt and awkward ending on how we will never Rachel Zane again because she's now the Duchess of Sussex.

Phew… And I haven't even come to other season finales like Siren, Deception, Krypton, Barry, etc yet. 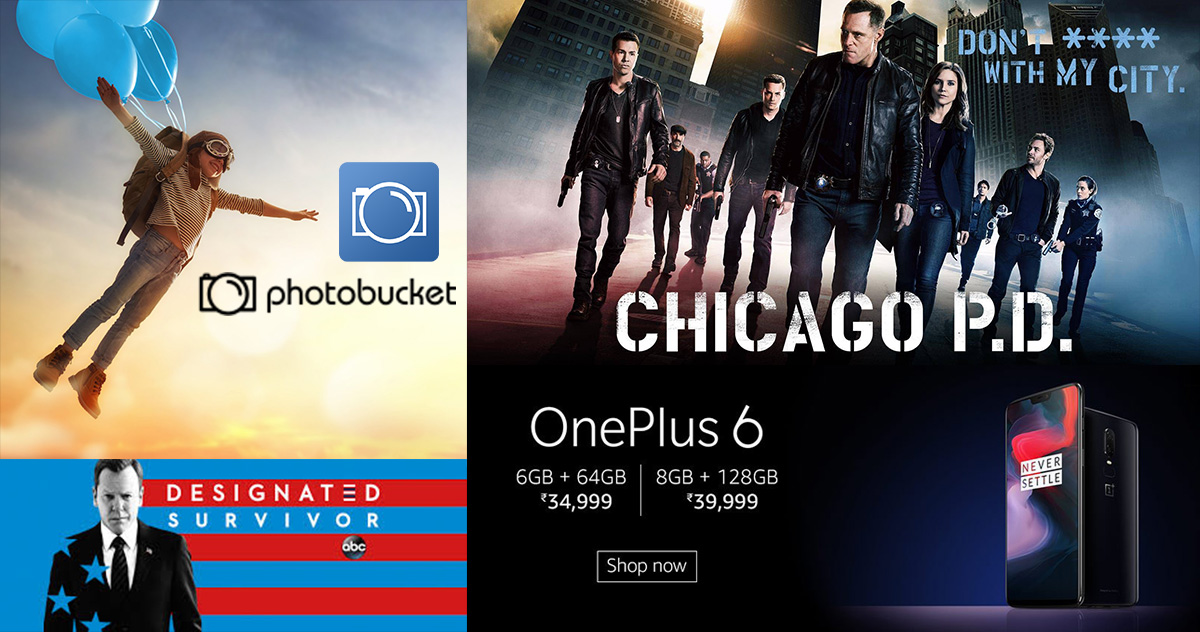 I also bought the recently launched OnePlus 6 on the first day of release itself and I am blown away by its new features, which I am dying to review here soon. Apart from that, I also bought my third 2TB HDD and a new SSD, installed new OS on that to my home PC, so now, both my phone and my computer start up in less than 3 seconds!!!

In addition to all that, I have a lot of topics to write about regarding food, especially since I started posting pictures of them on my Facebook timeline. Earlier, I used to post it only on my WhatsApp story, but many of my friends encouraged me to go public and post it on FB as well, and the responses I have received so far are overwhelming! :)

But this month, there will only be one blog post. And that is because I have promised myself at the beginning of the month that I will be writing only one blog topic this entire month as I wanted to honor somebody. I want to dedicate this post to none other than Le Professeur, Arsene Wenger, recently the former manager of Arsenal FC.

Many of you who started reading my blog in the recent years may not consider me as somebody who writes about football or a football team. But I have been blogging for more than 14 years now. I used to be a hardcore Arsenal fan, and I still am today; it's just that I have stopped writing about Arsenal because we don't exactly seem to perform very well… :P

I feel nostalgic just going through some of my old Arsenal blog posts :)

I know, 14 years a blogger, that is a looong time to be blogging. But you know what? That is shorter than the last time we won the League! I started blogging in November 2004. The last League title we won was the previous 2003-04 season. Back when I used to passionately write about Arsenal, my friends from rival clubs used to tell me that it was because I started blogging that Arsenal stopped winning. Back then it was a lame joke, but as the years went by, it got harder and harder to ignore the nagging thought that this superstition was actually true, lolz.

Now, 14 years later, a new manager by the name of Unai Emery had finally stepped in to replace Wenger. Will we finally see a change?

For most of us Gooners, whether we love or hate Wenger, it is painful to watch him go because he's the ONLY Manager we know of as he was there ever since we first started watching football on cable here in India. I am not talking about British or European Arsenal fans who grew up with the Arsenal legacy under different Managers. This is purely about being a part of the action when the action was actually happening.

I have seen my fair share of so called Arsenal fans who claimed to have rejoiced when Ian Wright was the top scorer in '91. Some of the Indian Arsenal fans might have indeed experienced that, but the rest are all lying. That is akin to the so called Liverpool fans I know who said they were shocked to watch the Heysel Stadium disaster of '85 live on TV or the so called Manchester United fans who said they cried the moment they heard about Munich air disaster of '58 on the radio. Oh for crying out loud, yes, those incidents were indeed historic and sad, but here in India, there are two reasons they could have never experienced it live. One, we never had such broadcasts on our TV or radio back then, and two, most of them were not even born yet when those incidents happened.

And that is why Arsene Wenger is so special to those of us who got access to live football broadcast from the late 90's. He is the only Arsenal member we know who had been there right from the start. It's gonna be a bit awkward for us to see the team being managed by somebody else.

So here is to you, Mr. Arsene Wenger, Le Professeur, who not only changed Arsenal but the entire League as well. Thank you for all those great years, and thank you for "the sacrifice of your life". You will always be remembered, Sir. Merci beaucoup. 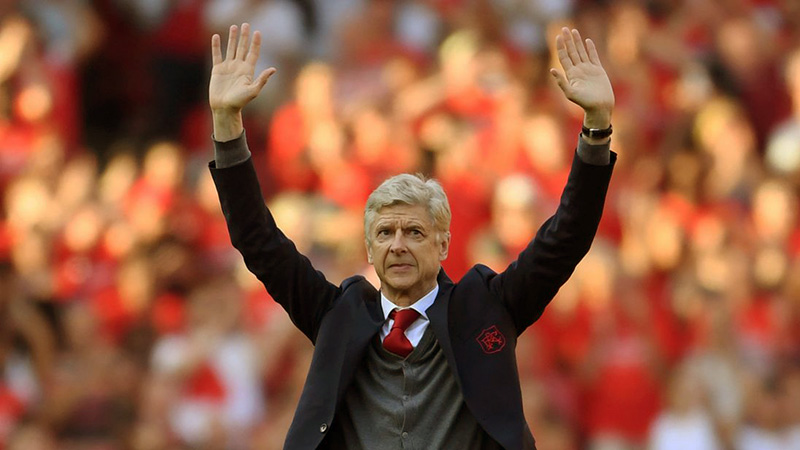