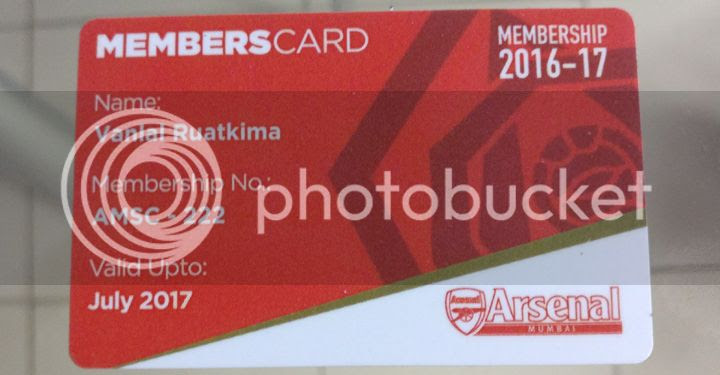 For those who are unaware, the AMSC - Arsenal Mumbai Supporters Club is the first Indian Arsenal fan club to be officially recognized by Arsenal FC. You can read more about it at Arsenal's official website here - Arsenal Mumbai.

I used to be a part of the AMSC for many years when I was working back in Mumbai, before I moved to Pune and lost track. This year, I decided to become a part of it again and applied for a renewal.

The membership renewal process was simple, I didn't need any vetting as I still knew most of the admins. I just had to make an online transaction to pay for the renewal fees, and just like that, I was back in the fold again.

I received a couple of official merchandise as well, provided by Arsenal FC. 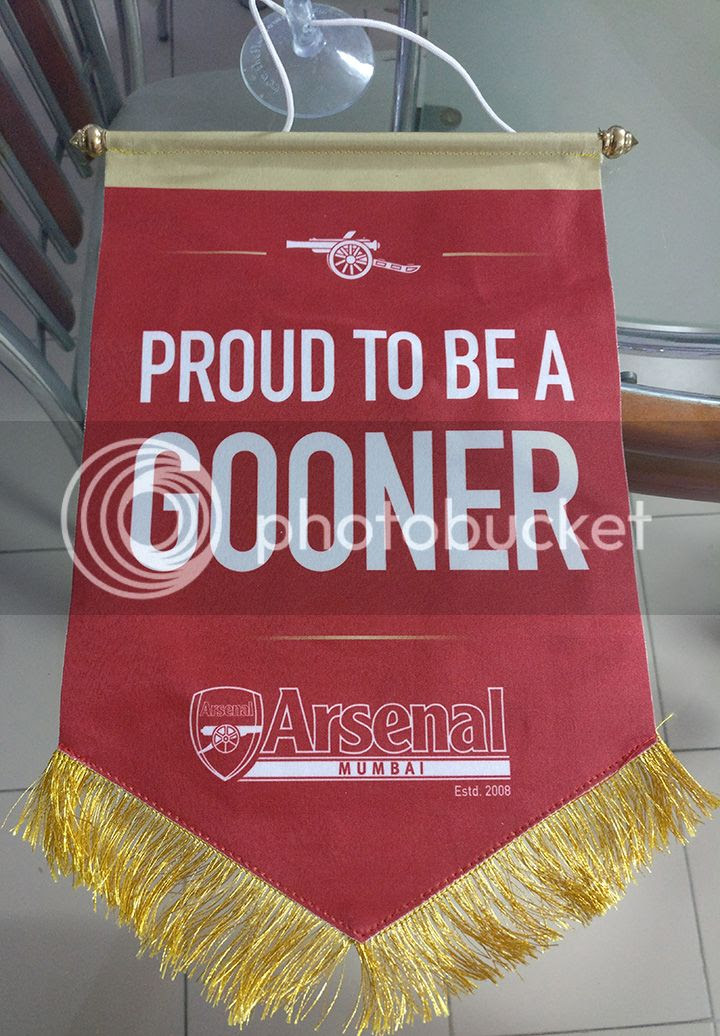 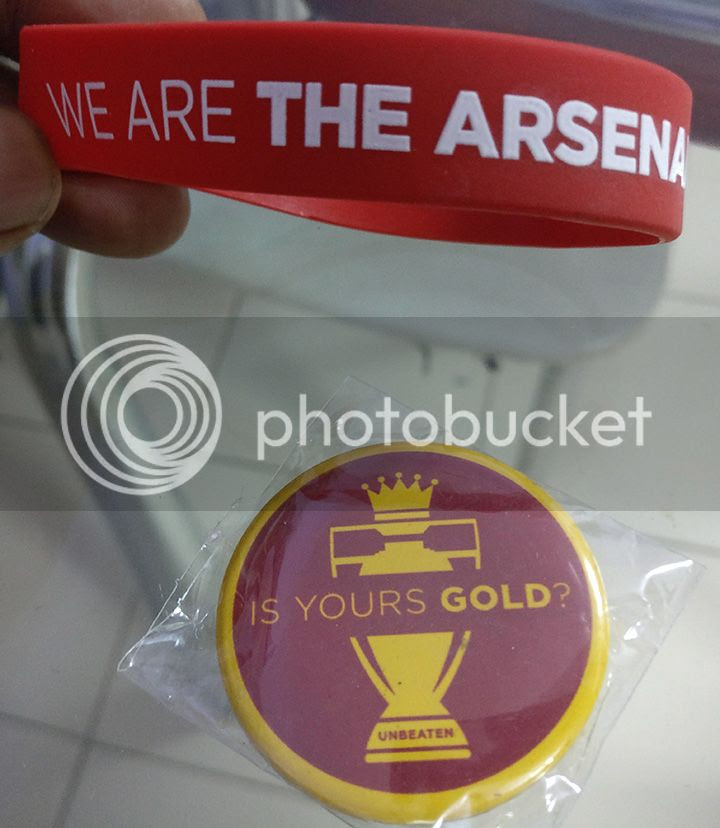 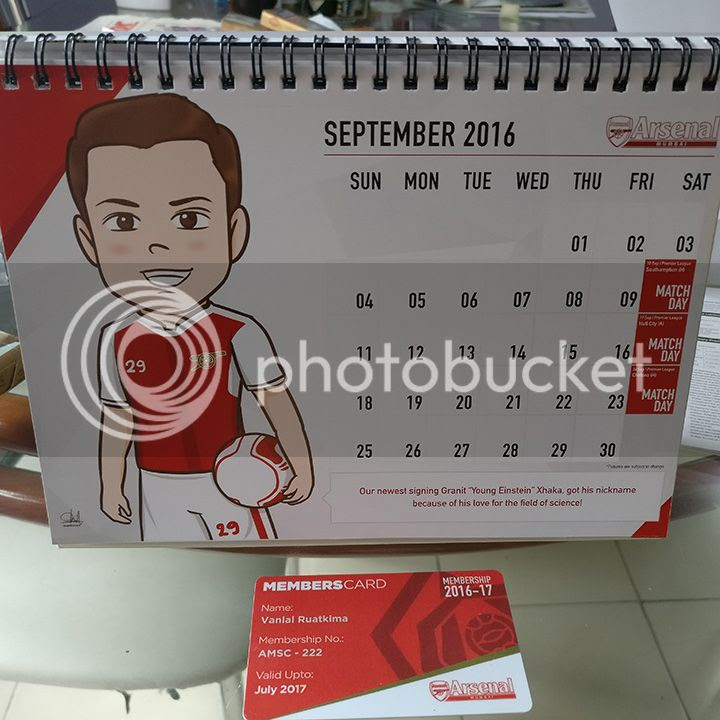 I like being a registered supporter for Arsenal because the club is close to my heart and this is my way of giving something back to the club. Plus, it kinda gives me bragging rights over those other rival fans whose club won't even know they exist, while my name is proudly there among my club's supporters' list :D :P

So, here's to interesting times ahead, as Arsenal prepares itself to clinch the title this year :) 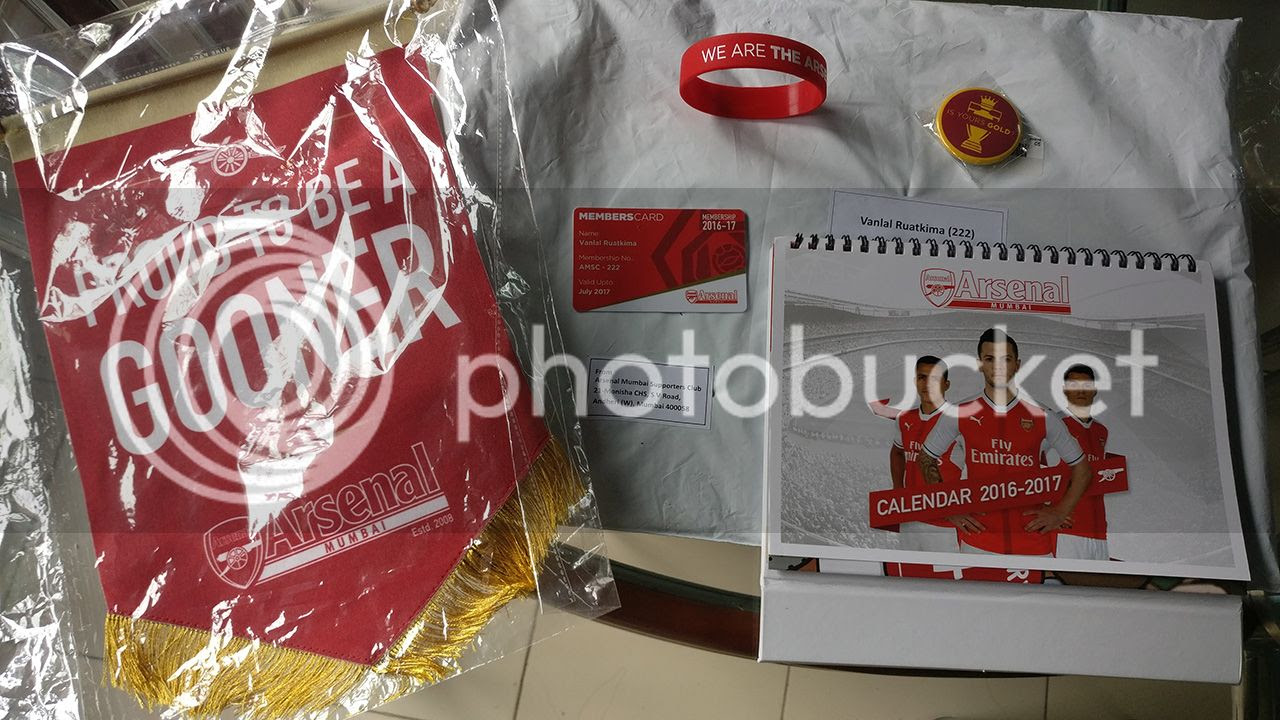