Back when I was using the OnePlus 3, I really wanted the OnePlus 5 because of its dual camera feature, that gives this really awesome depth shots. But I decided to wait for the OnePlus 6. The day it was released, I bought it immediately.

I have taken a lot of photos of food and people using my new phone, and I will publish them separately on my blog under different post titles. For this first series of OnePlus 6 photography, here are a few random pics I have taken so far.

The arrival of my OnePlus 6 coincided with the arrival of my new batch of shoes. For those of you interested in my previous shoe post, you can read about it here - The Shoe Chronicles. These time, my shopping list was from United Colors of Benetton, Vans and Puma. 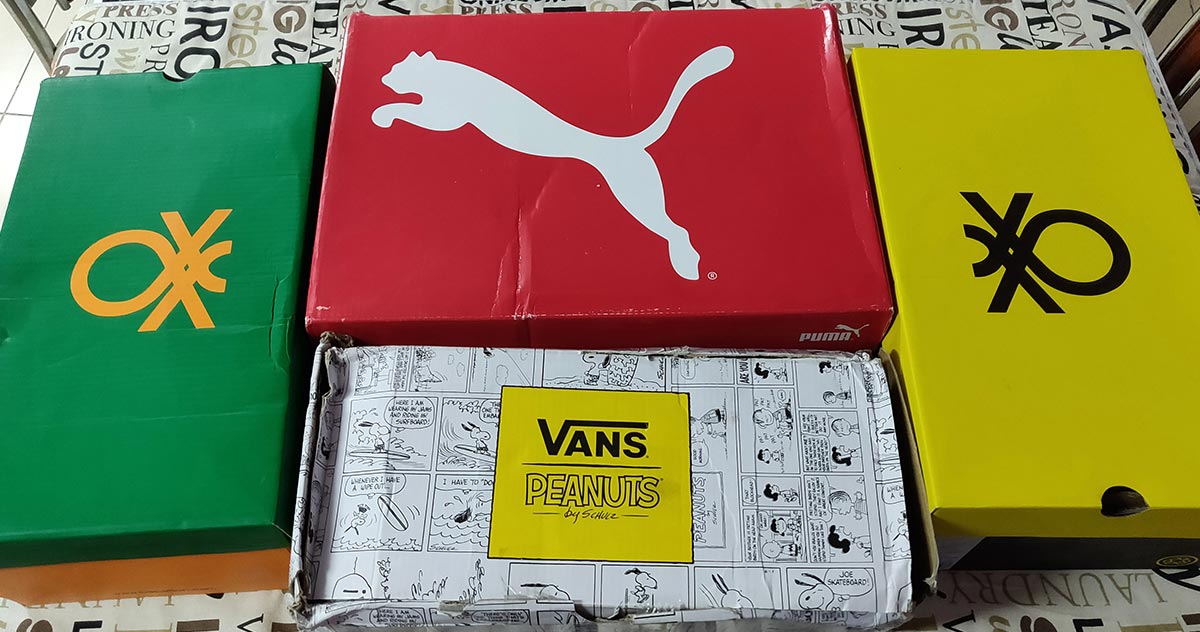 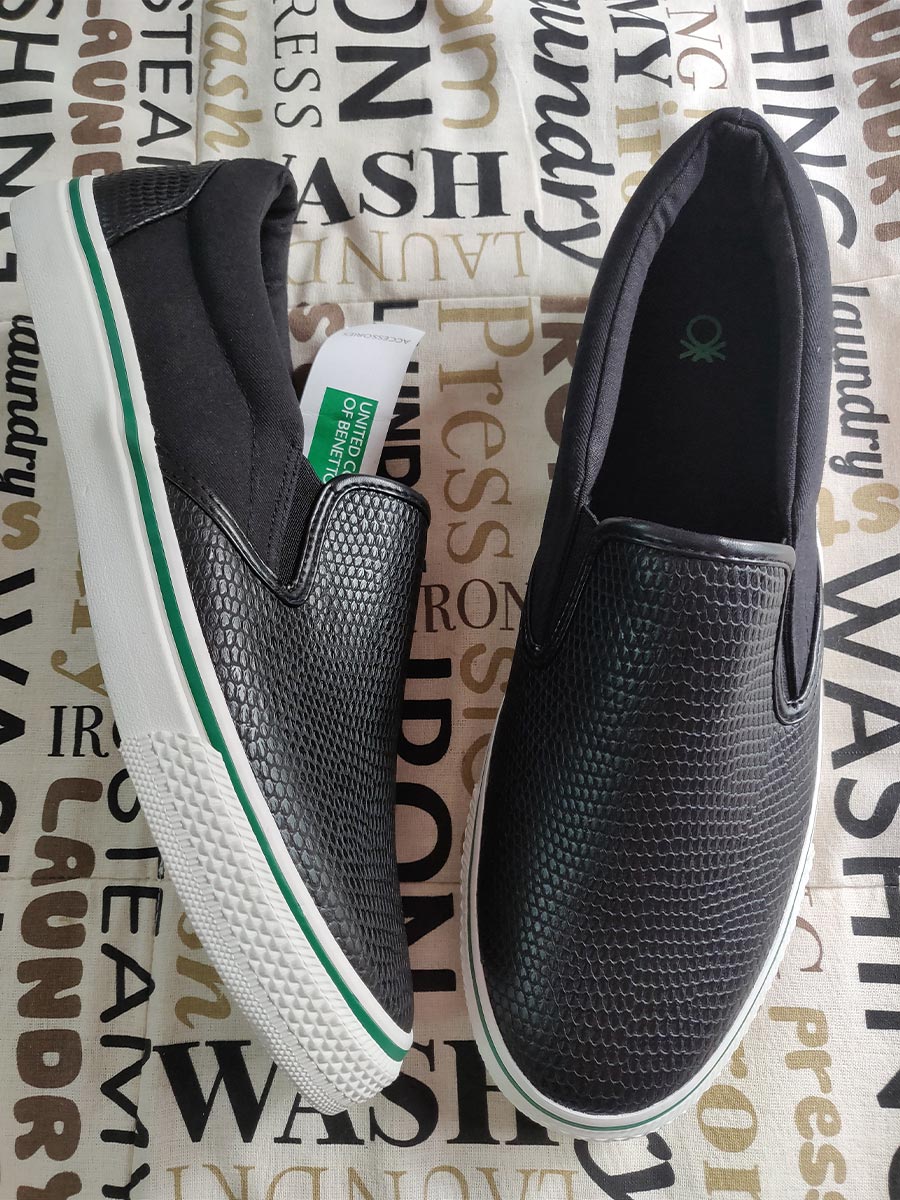 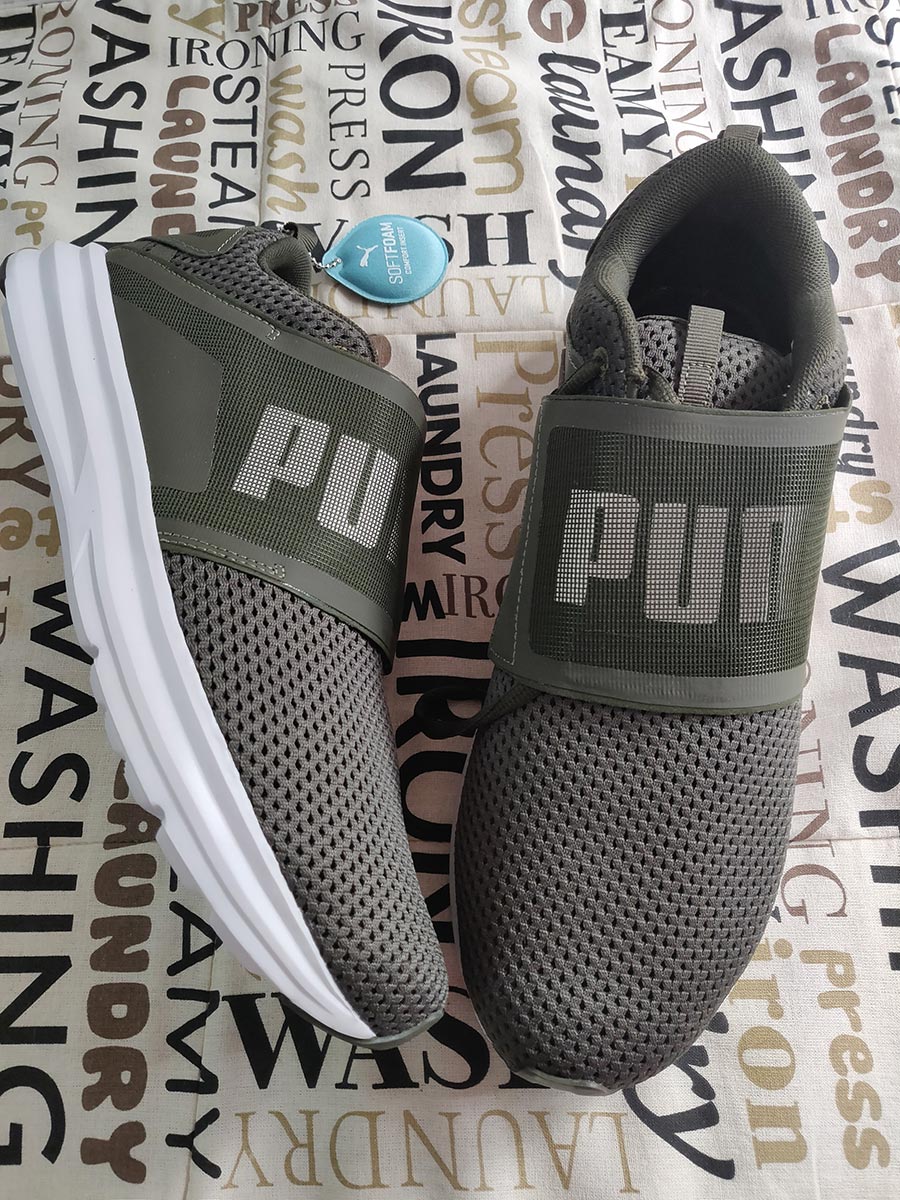 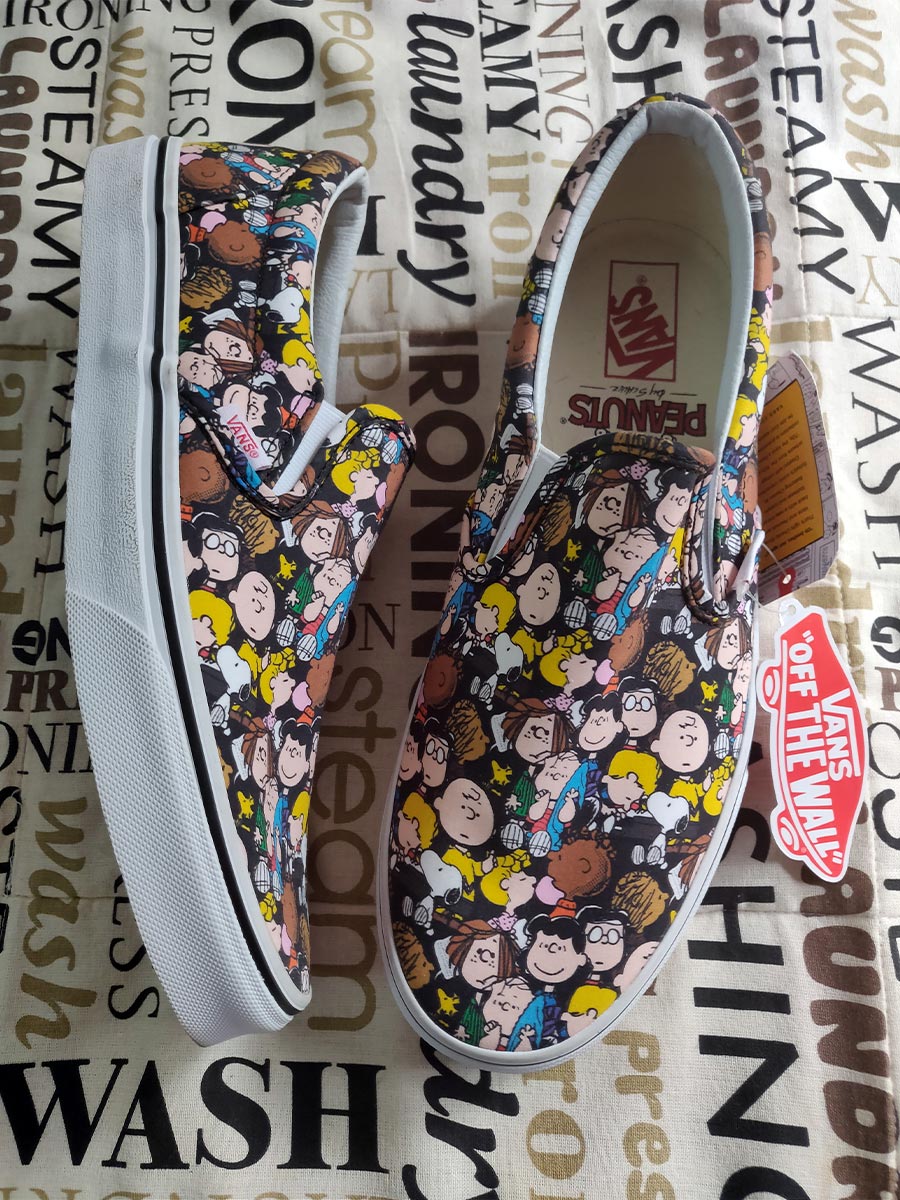 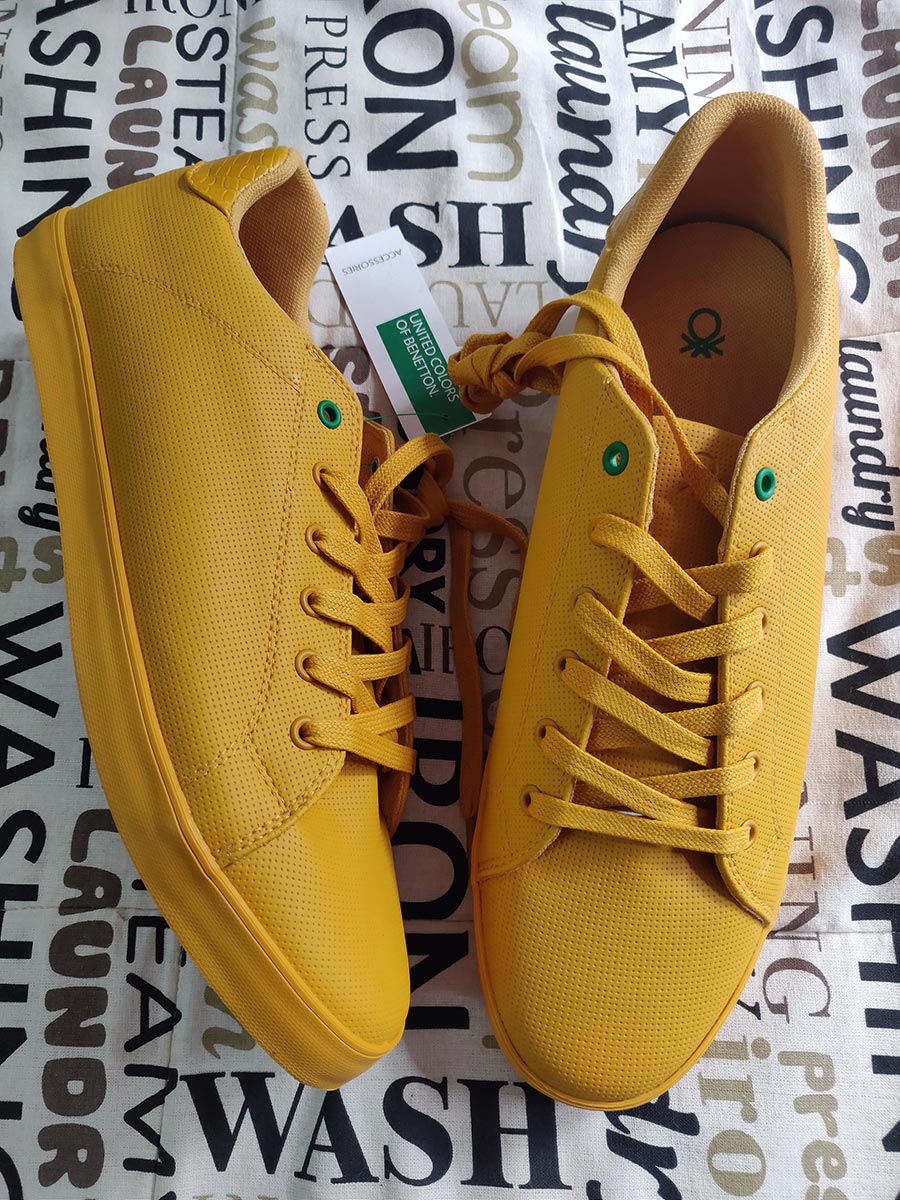 The camera takes great shots of alcohol too. This one time, we went to "Mineority by Saby" for Sumeet's farewell lunch (I will miss you, my brother and my Co-Founder at FITH Media). Though we had to return to office after the lunch, we had a lot of alcohol as it was an important occasion. Here's a bucket of beer. 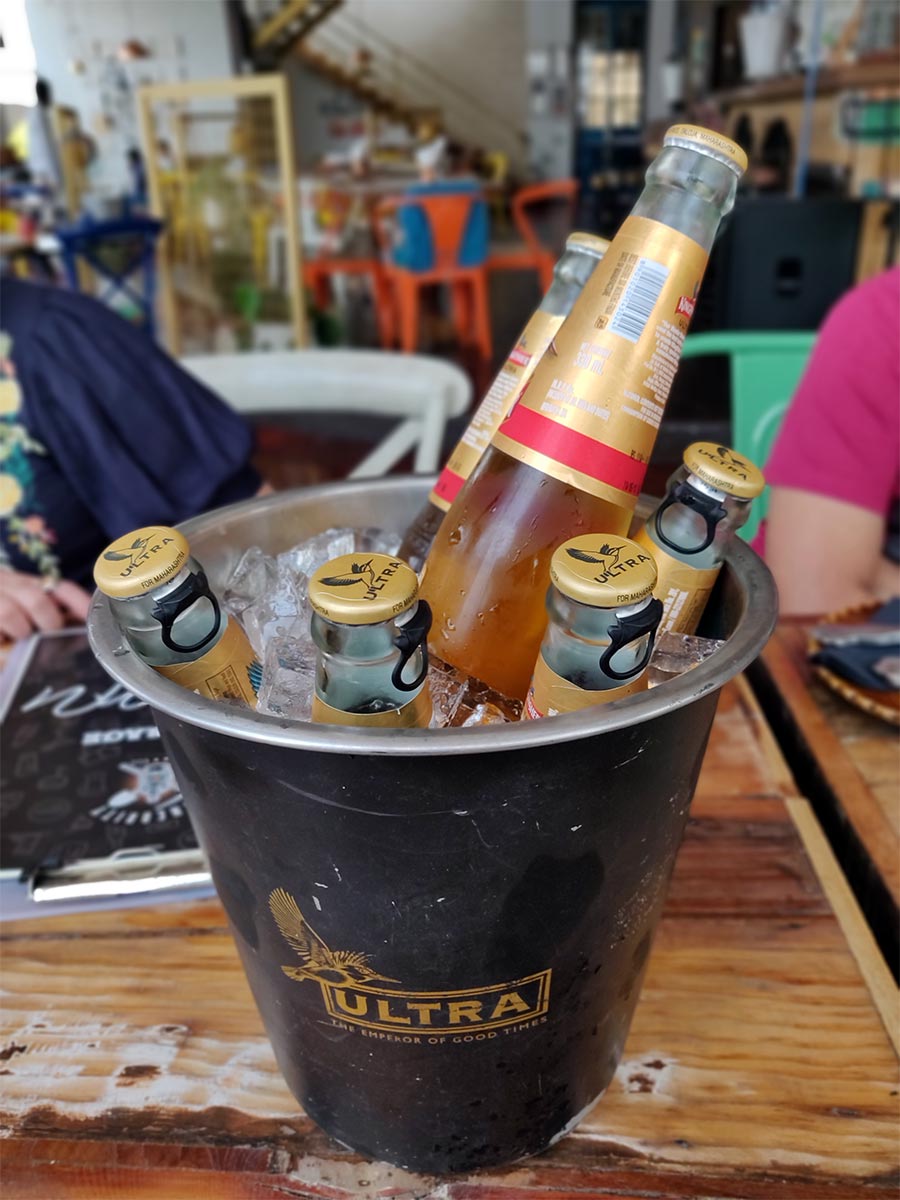 In fact, the OP6 camera is so good that sometimes it enlarges objects way beyond their natural sizes. Like for example here is me with a normal-sized bottle of Belvedere vodka. See how huge the camera transformed the bottle into… 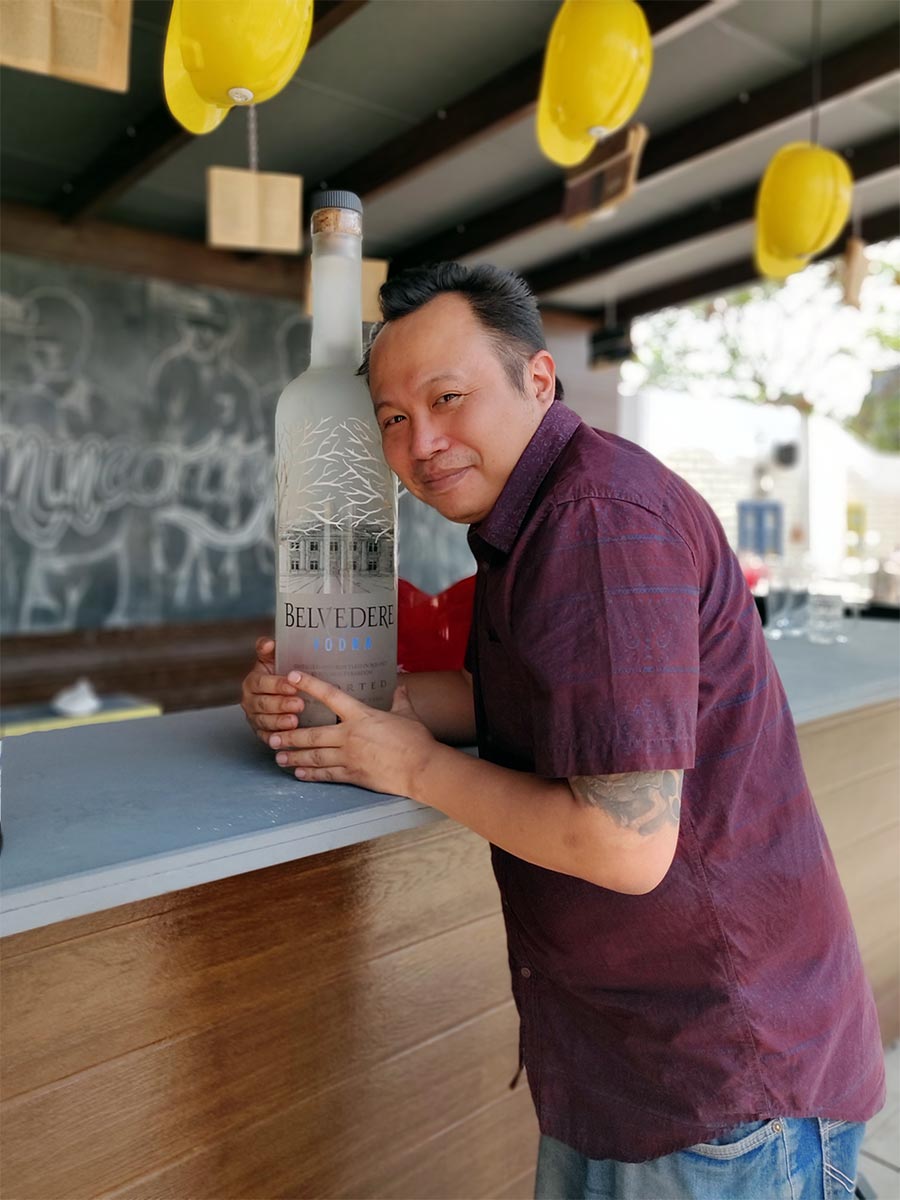 Here are some random handheld objects, demonstrating the depth effect of the OP6 camera. Beautiful right? 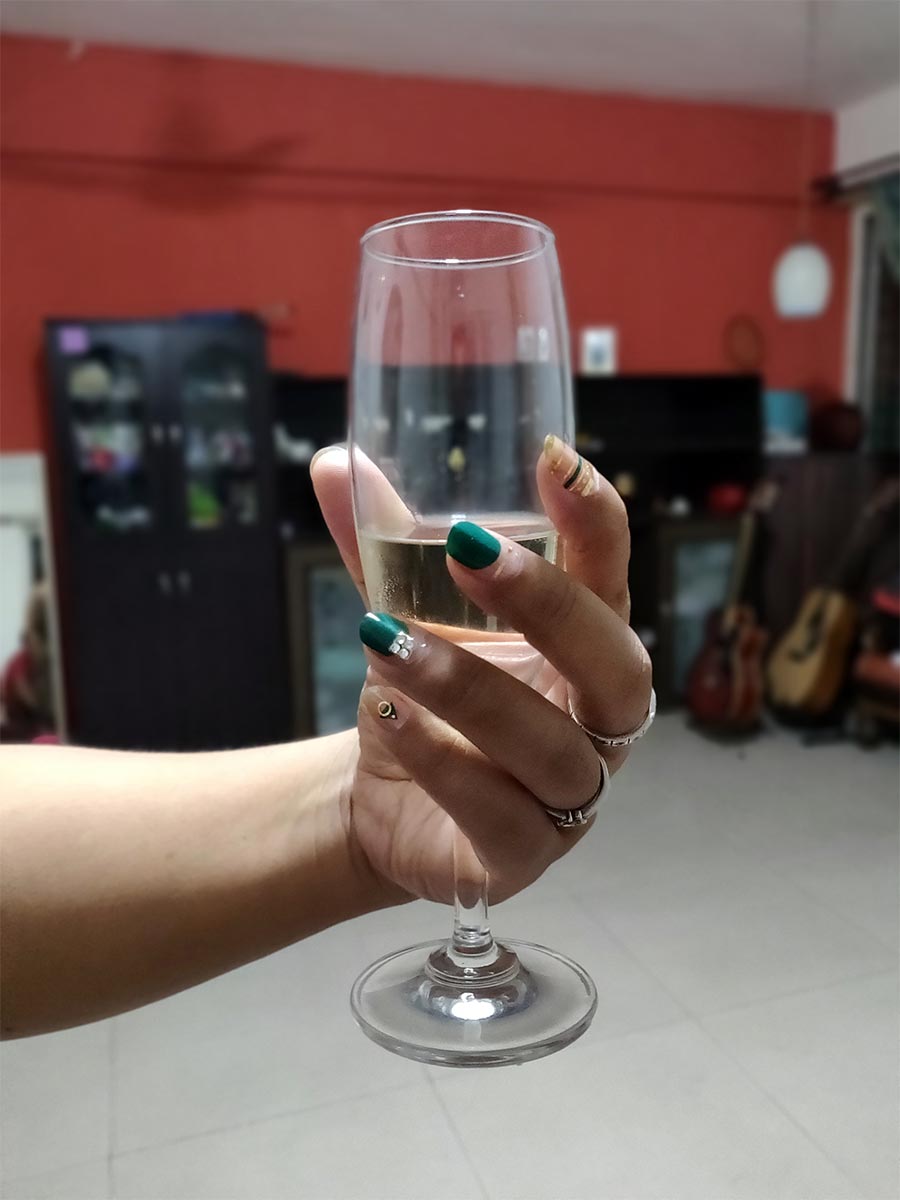 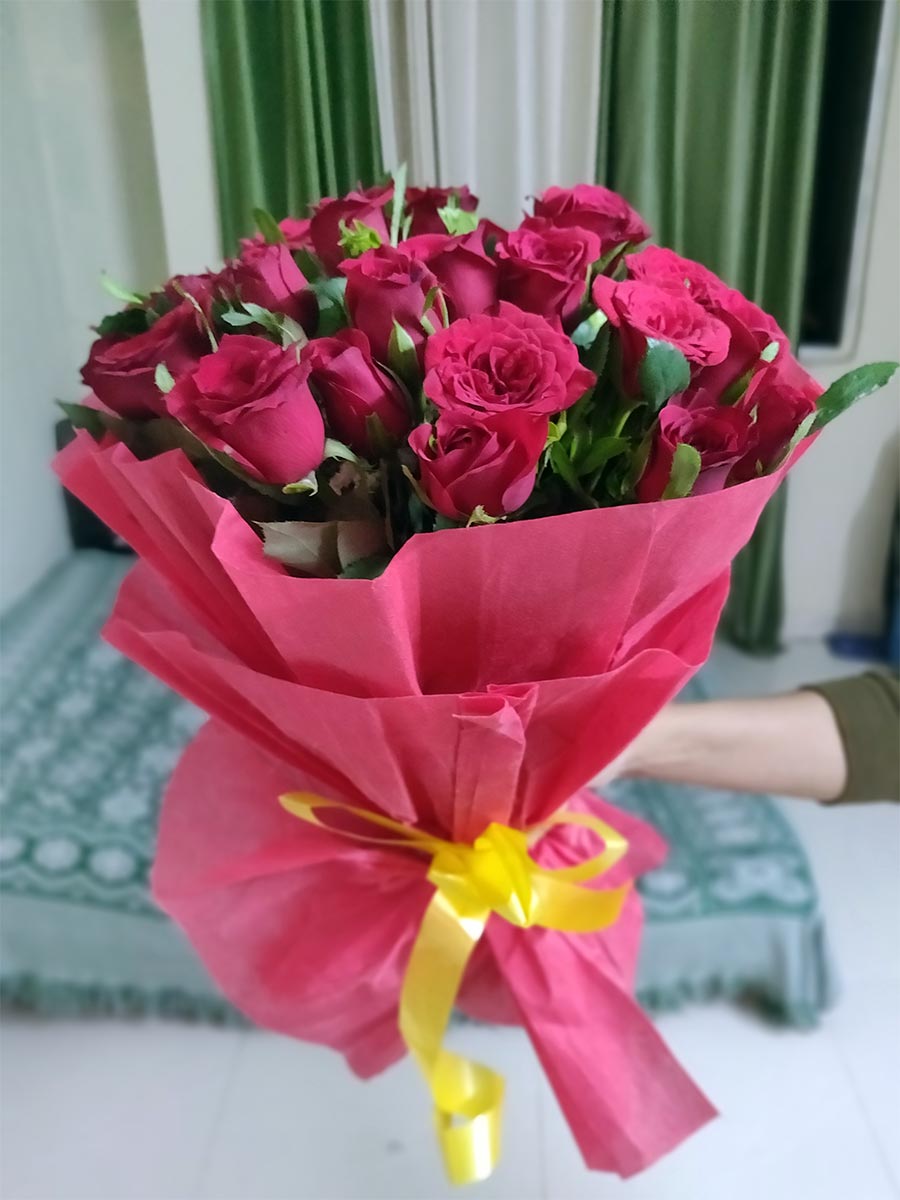 Night shots aren't that bad either. The other night, we went to High Spirits to watch a live band perform. I thought it was the night my friend Jameer Kharkongor would be performing but I was wrong. Nevertheless, the band was really good. Here are some drunken shots… 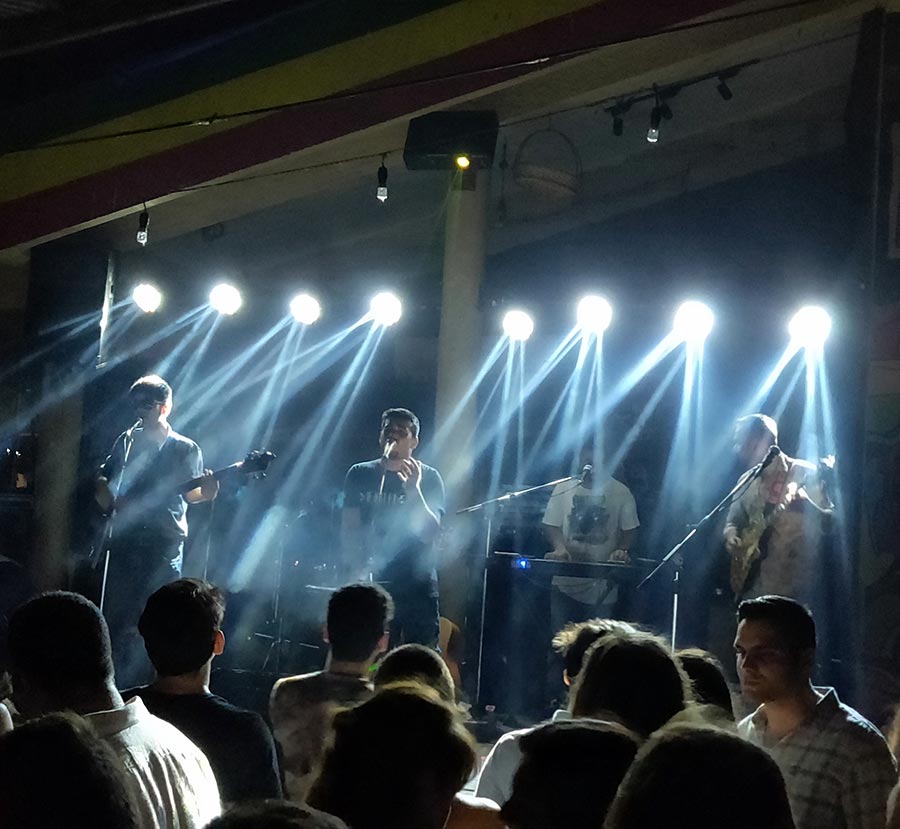 I'll end this series with a few shots of the view around our office. It was raining so the pictures are quite gloomy, and yet romantic in a certain way… 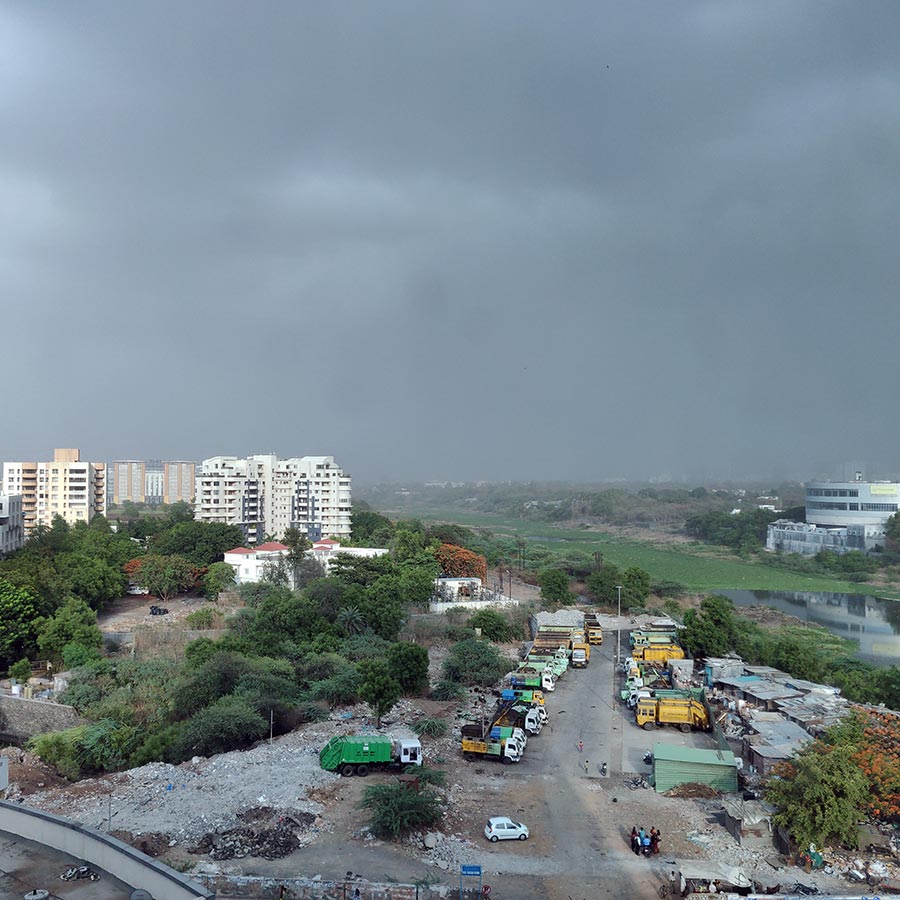 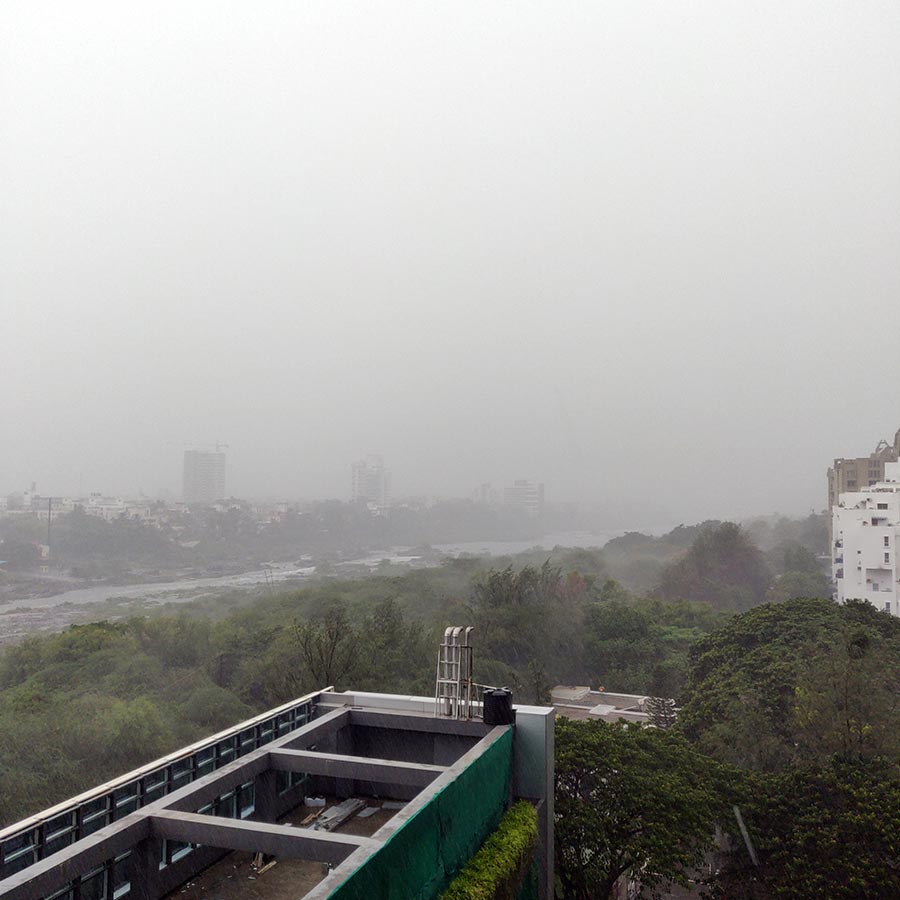 So do catch my other upcoming OP6 pic series, I have taken a lot of photos of awesome delicious food, along with a couple of beautiful people that I call friends here in Pune.

Until then, cheers, and have a great weekend.