So last Friday, I decided to take part in my fourth Coral Networking dinner. As I have mentioned a couple of times before, Coral Networking dinner is this exclusive “invite only” dinner hosted by Digicat and i2cook at Prahlad Kakkar’s cottage. We have to register in advance, and if we are accepted, we go to the location on our own and meet the other invitees there, where we talk about our work and network with each other, while at the same time enjoying exquisite cuisine you won’t easily find at most restaurants across the city.

The participants last Friday were -

I had a very cozy and comfortable time because I already knew Neetu and Neha from previous Coral networking events. Salonee recognized me from my recent stint with our Mumbai Police which was splashed across many local papers.  And Arjun was an alumnus of IIM-B, so we bonded over Old Monk immediately, talking about L-Square parties and the professors. So, yeah, I really enjoyed being there that night. 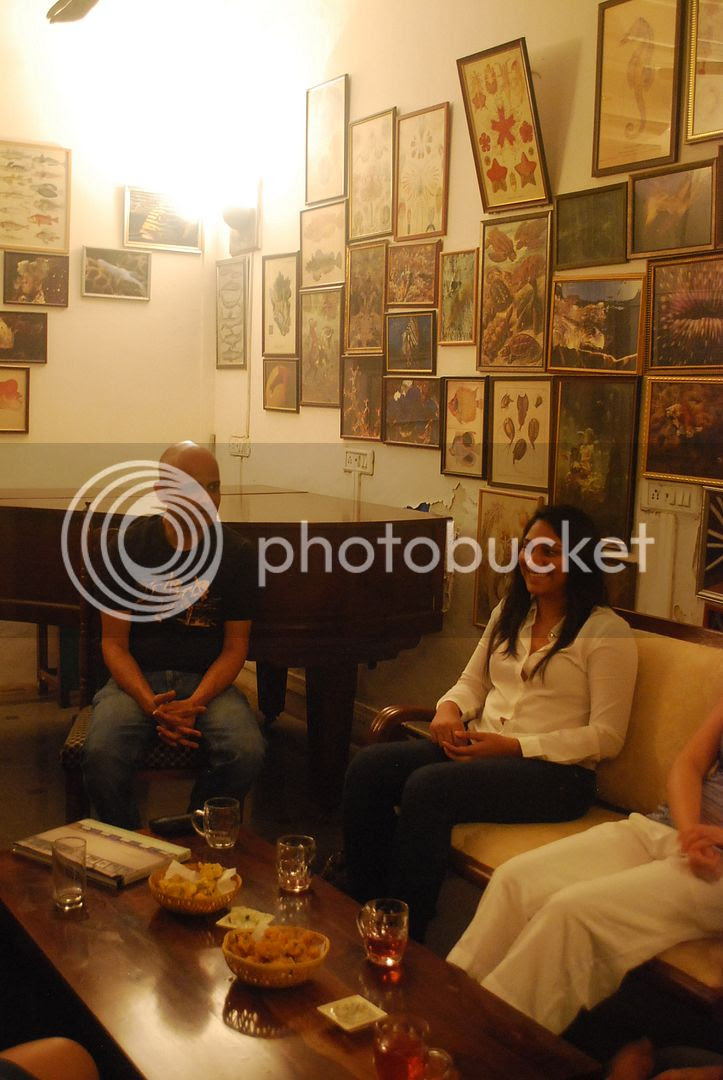 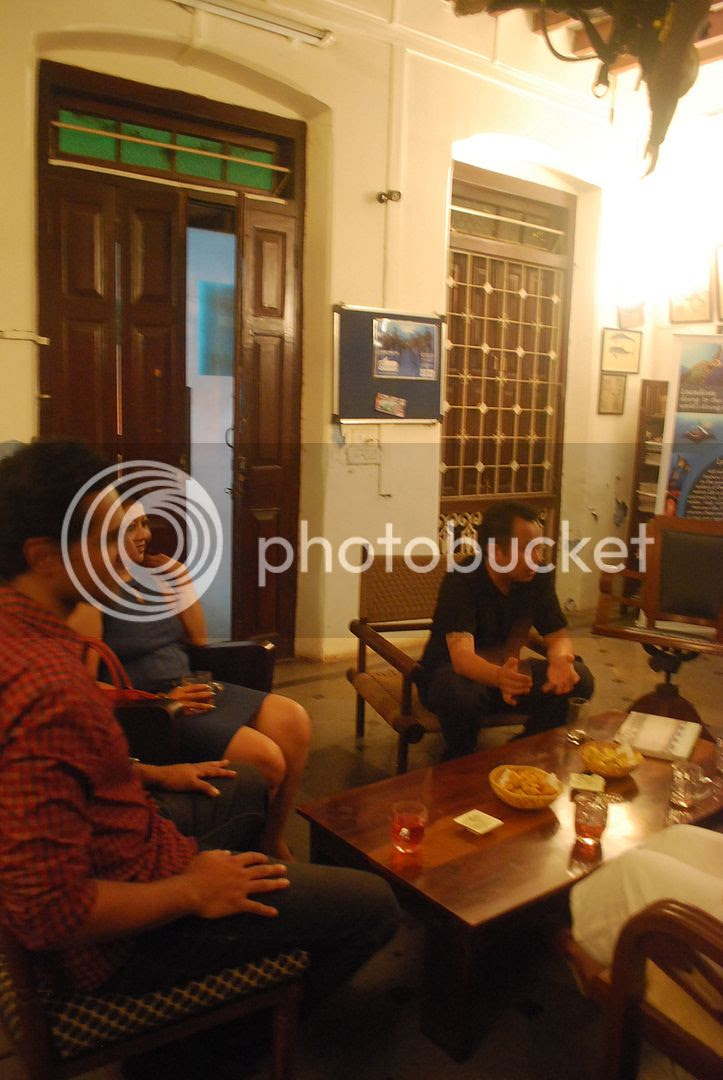 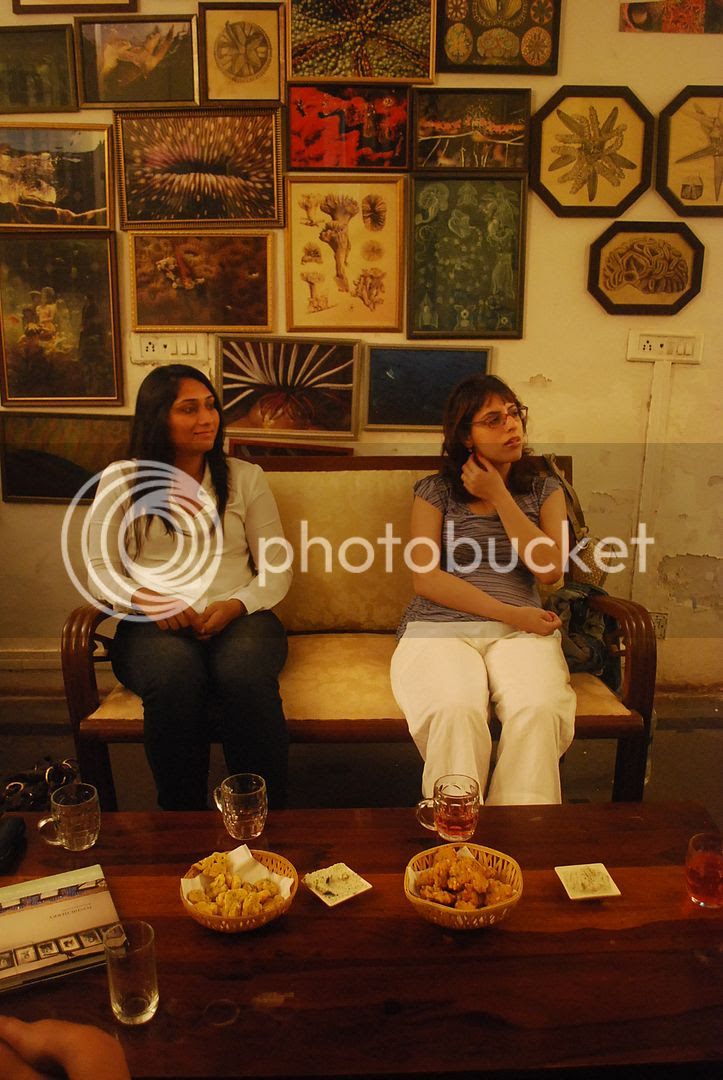 The theme was PONDICHERRY SALON, and it was my first “desi themed” Coral event. Most of the food served had heavy influences from the French, which had this really awesome blend of French cuisine with different culinary from states like Andhra Pradesh and Tamil Nadu.

For appetizers, we were served this really awesome Mundir Parupu Bagoda which is their version of a cashew-nut pakora. I really felt bad eating so many of them because they were actually meant for the vegetarians. For us non-vegetarians, we were served this equally delicious Erral Masala Vadai, which is prawn chana dal patties, served with mango coconut chutney. 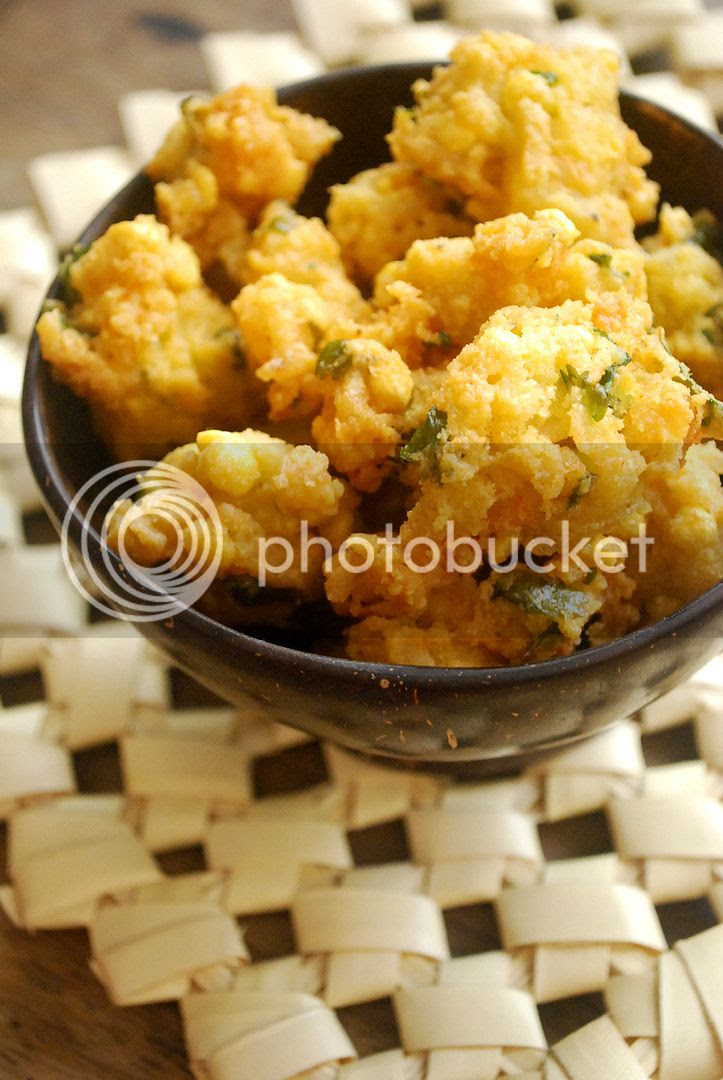 For the main course, there was Muthaiy curry (egg curry) served with ghee rice. This was for the vegetarians. 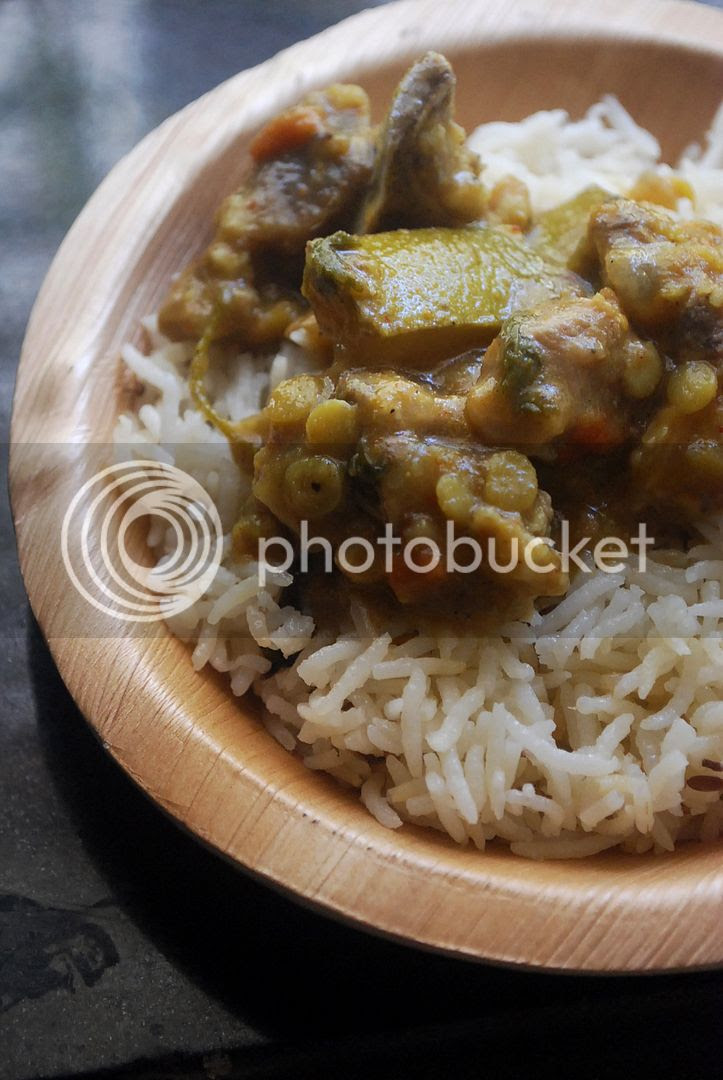 For the non-vegetarians, there was Markandam dalcha (lamb blanquette dalcha) served with ghee rice. Creamy dalcha is a combination of lamb & mango, and it really kicked ass. 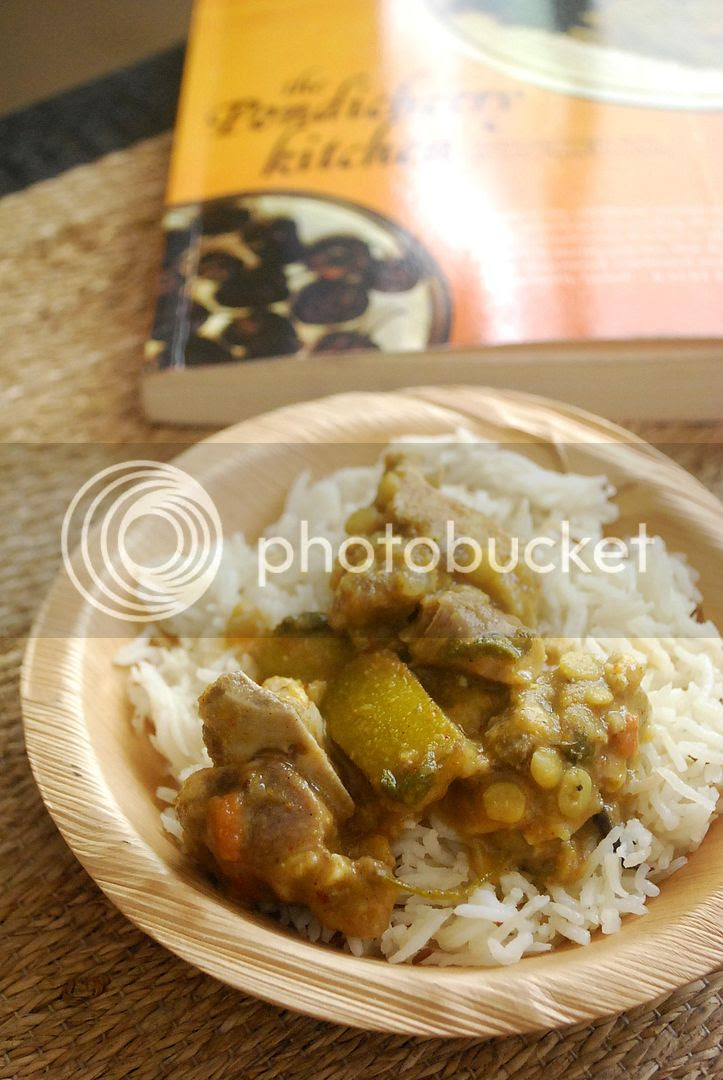 Since there were more non-vegetarians, we also had another non-veg dish, and this was Mutton Ragou (Ragout) served with bread & potato salad. This is another Pondicherry dish created under the influence of French gastronomy, and the dish melted right in my mouth. 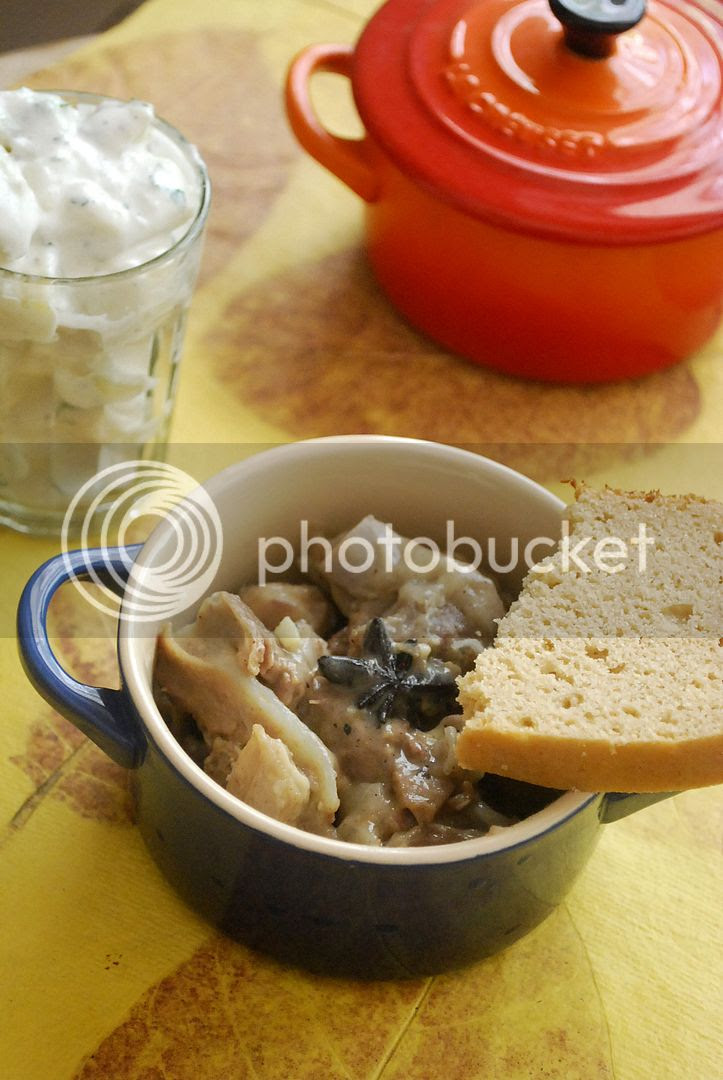 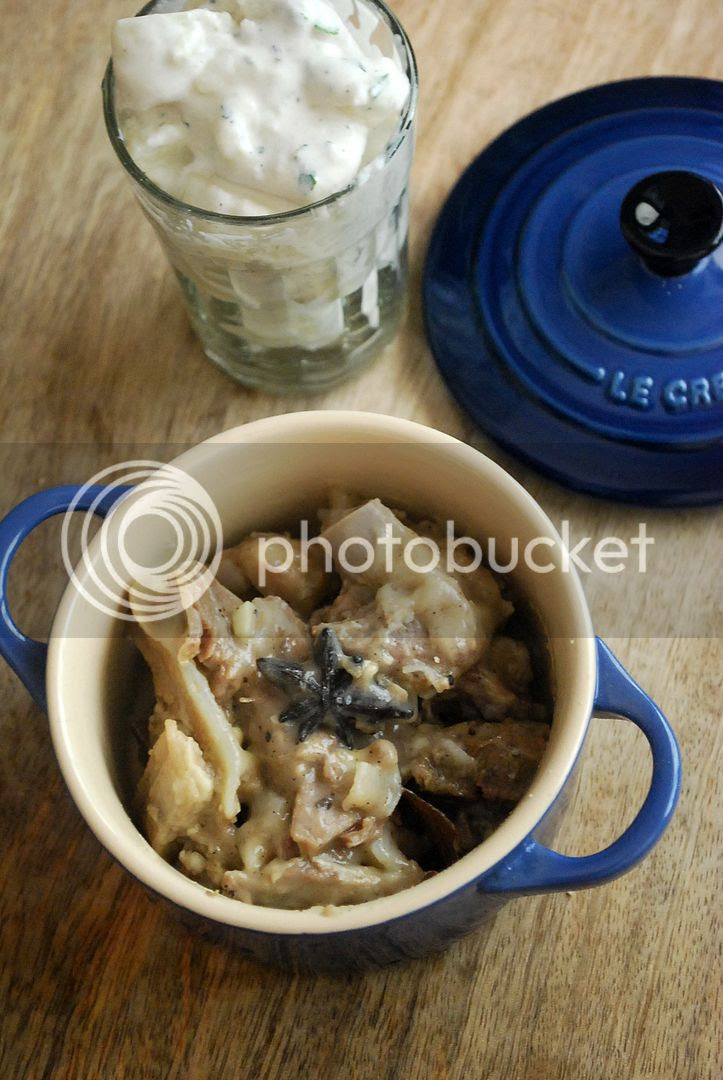 For desserts, we were served this awesome Vennai Puttu (coconut rice flan), and this traditional dessert is actually a favorite at many homes in Pondicherry. It was the perfect way to end an evening of great food and greater company.

Looking forward to the next Coral event. Cheers :)