I have two clashing personalities – one is, I’m an amateur foodie. The other is, I’m a professional introvert.

I’m extremely shy at social events (yes I am the opposite of all things shy when I’m with people I know well, but with new people, I am the most socially awkward penguin you’ll ever come across).

And therein lies the problem. Mumbai is a wonderful place for foodies, with many social events organized by food lovers where strangers come together to a place and socialize and eat to appreciate different types of cuisine. I’m a member of Coral Networking dinner and Pet Pujaris (for my non-Hindi speaking readers, the “pet” here means stomach, and not the domesticated pet, fyi, so basically, “pet pujaris” means stomach worshipers)  two of the many such communities that conduct foodie hangouts. Problem is, I rarely participate because I’m shy.

But last Thursday, since the theme of the Pet Pujari event was Momo, I decided to participate :) One thing I love about the Pet Pujari gang is that most of them LOVE pork as much as I do!

Pet Pujari conducts around 3-4 foodie meet-ups a month. There are two types of meet-ups – a fatka, and a kadka. A fatka is when they meet up at an exclusive place and every member pools in around 2000 - 3000 bucks per head and the food is really good and the place has good ambience. This happens at the beginning of a month when everybody’s got their salary, lolz.

The kadka event happens at the end of the month when everybody’s running low on cash, lolz, and the budget is 200 - 300 bucks per head, and in this case they visit cheap (usually roadside) stalls that serves delicious food.

The momo event was a kadka one, aptly called “The Great Bandra Momo walk” because Bandra not only has the most Momo joints in Mumbai but the tastiest as well. The plan was to walk from one restaurant/stall to the other, all in all visiting seven places renowned for their authentic and unique momos.

Here is a map I made of the route we were supposed to take, starting from our office and ending at our apartment vicinity. It covered a stretch of 3.6 KM. 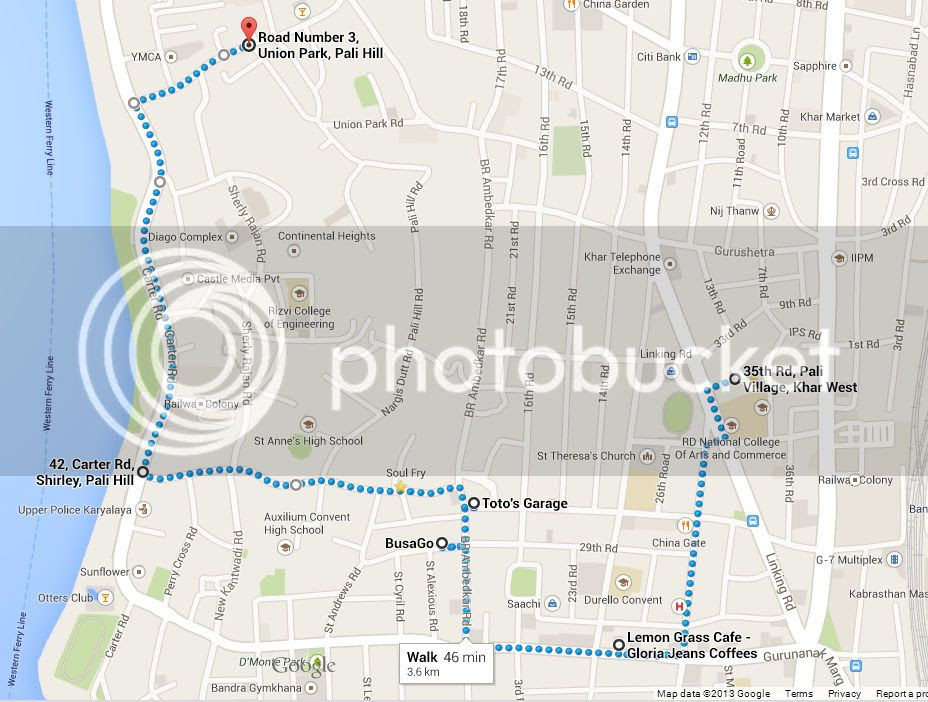 And so, I left office and reached the starting location by 7:15 AM. It was this restaurant on Turner Road called “Lemon Grass”.

The very first joint itself, I met a couple of really wonderful people and we immediately got into a wonderful conversation. In my table, there was Tejaswini, who was currently doing her MA in Psychology, and Tanuja who was planning to appear for an MBA entrance exam. Having a sister who did her PhD in Psychology and having done a brief stint in a B-School myself, we immediately found something to talk about. And next to them, were Shweta and Nidhi who started this exclusive e-com portal for art called CrudeArea which you must definitely check out. Then there was Falguni, who was a part of an awesome consulting/business firm called Gravy Corp. Being a Start-Up Co-founder myself, again, we had a lot of stuff to talk about. And finally, there was Melissa, who was a communication manager at OTIS Elevators. Since I had been inside elevators many times before, again, we had something to talk about! :D :P

Yes, it was a very interesting table indeed. 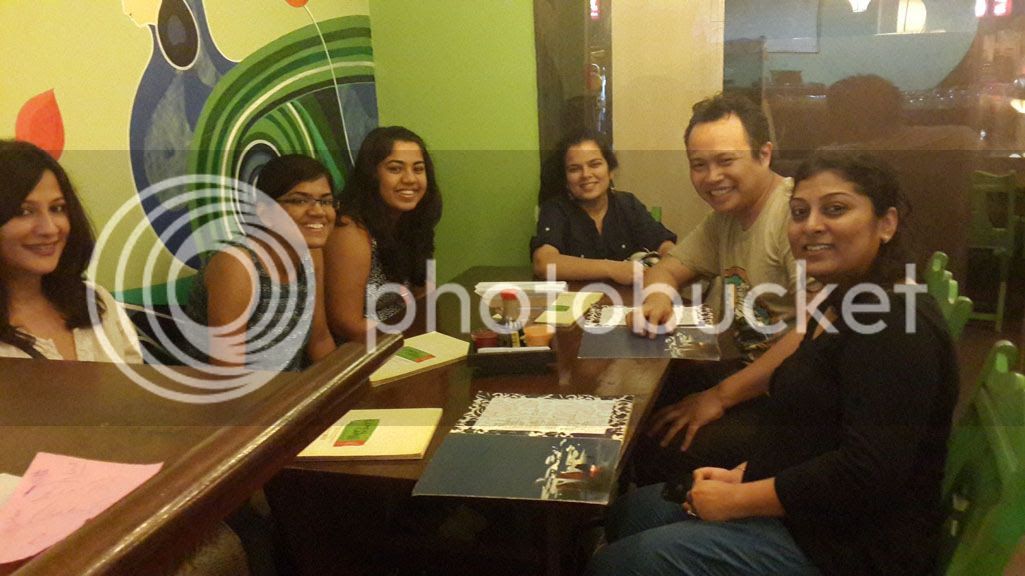 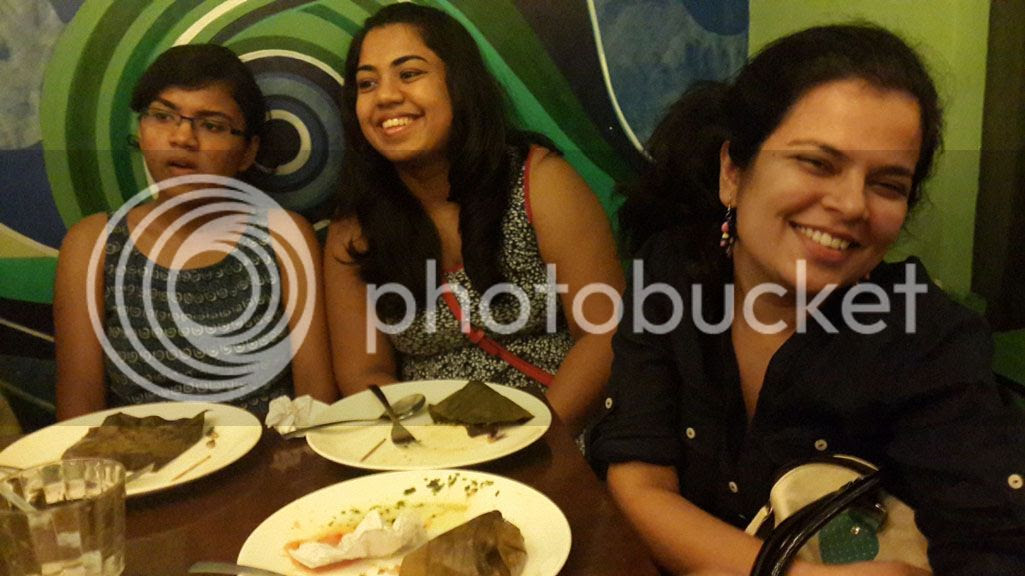 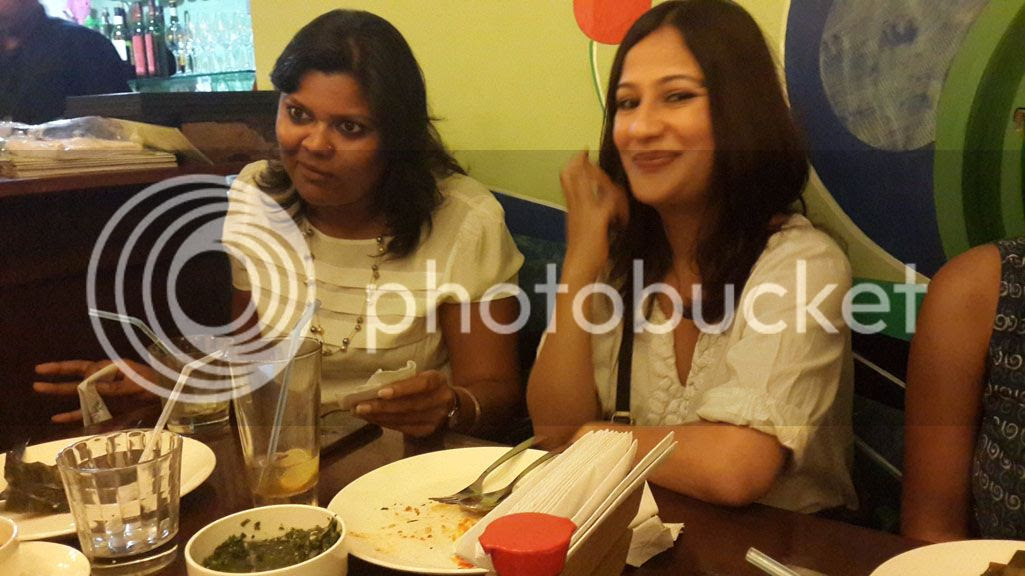 Any food that appeared on our table, disappeared almost immediately. The momos were really good, but the only sad part was that Lemon Grass served only Chicken and Prawn for non-veg. But still, they were all yummy, including the veg momos. 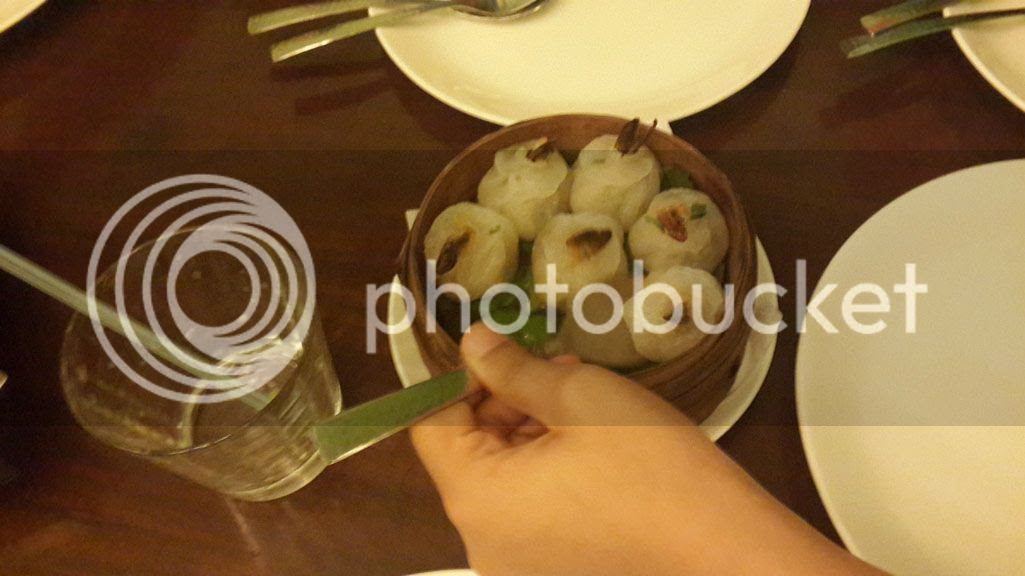 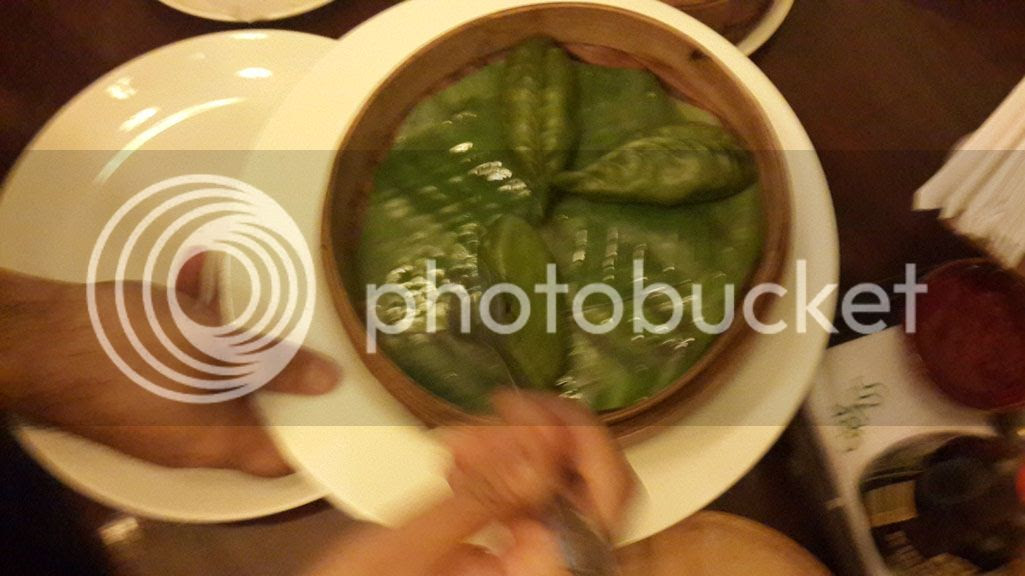 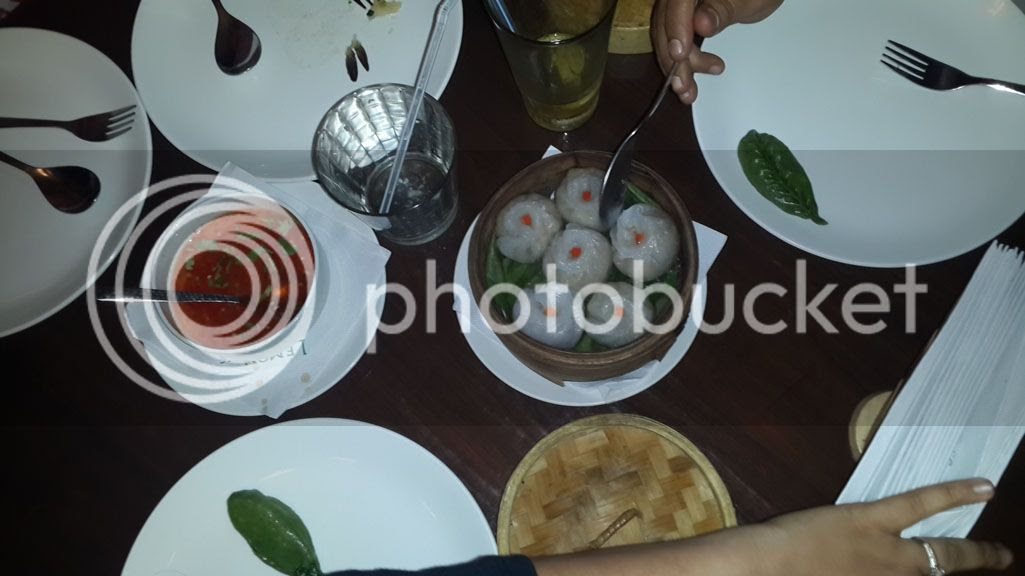 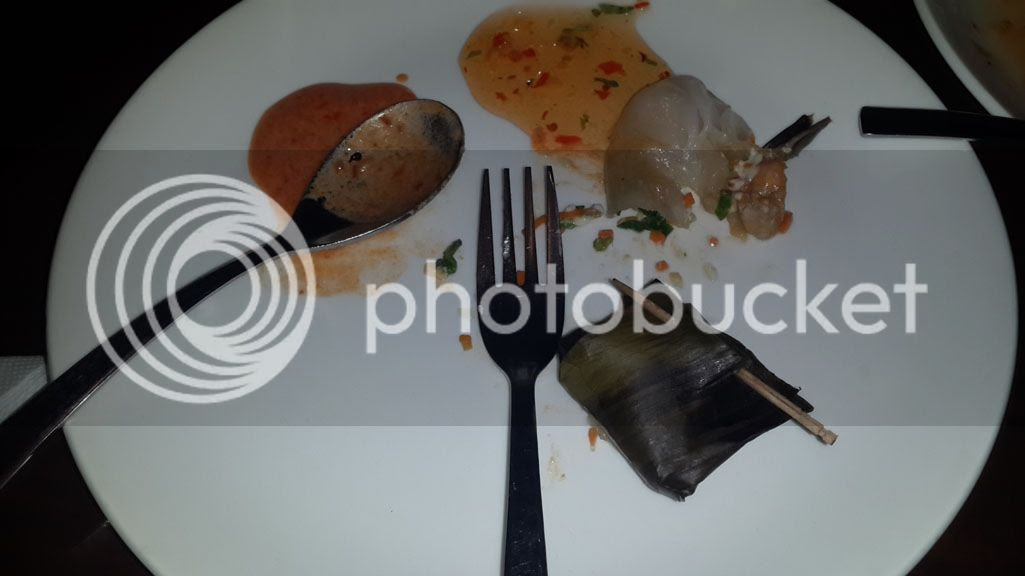 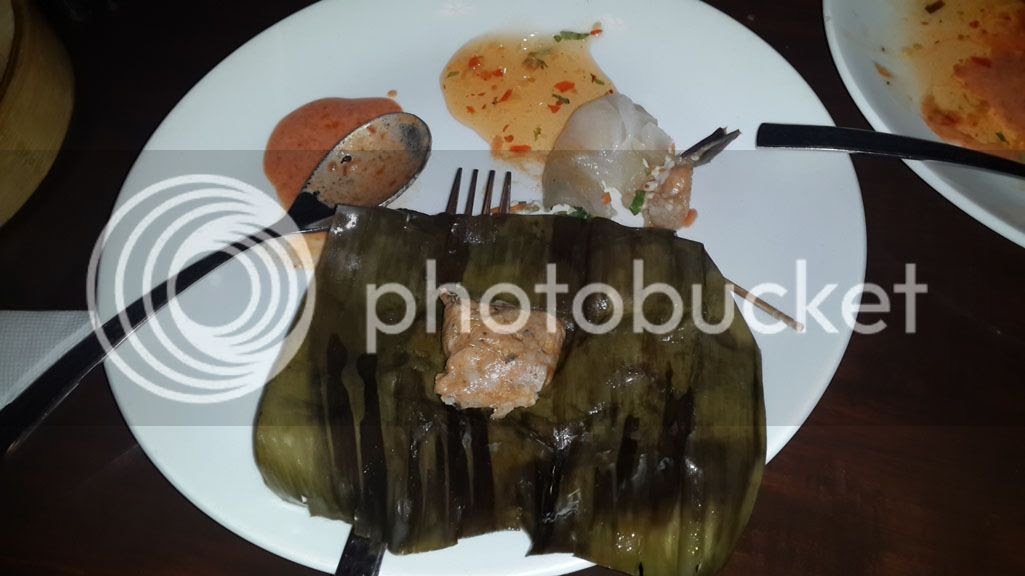 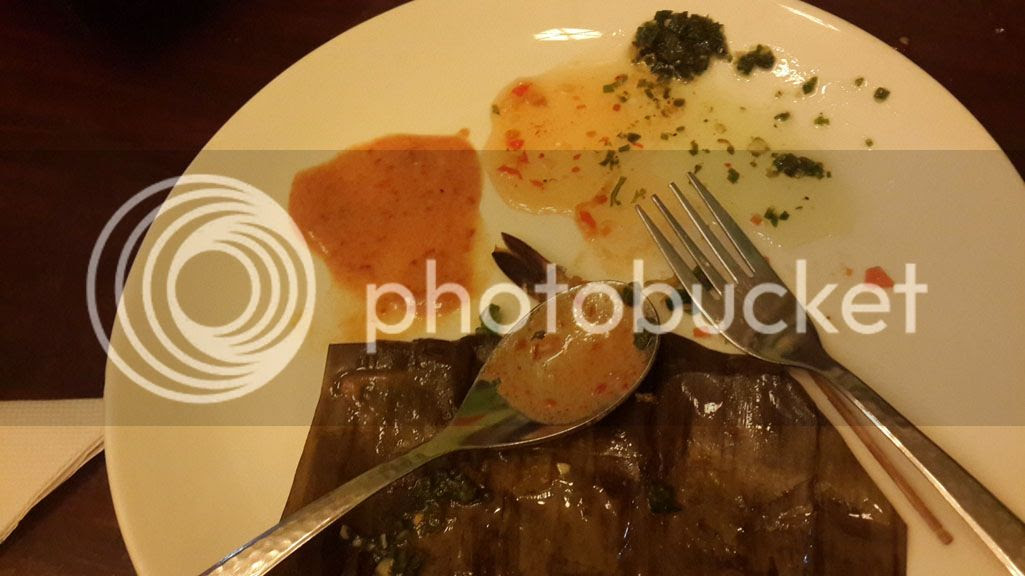 The tiny cabin inside Lemon Grass exclusively reserved for Pet Pujaris was soon overwhelmed, but everybody had a lot of fun, talking about food or socializing with new people. Kumar Jhuremalani, the founder of Pet Pujaris, along with other organizers like Augustine kept the crowd well entertained with their witty remarks and conversations. 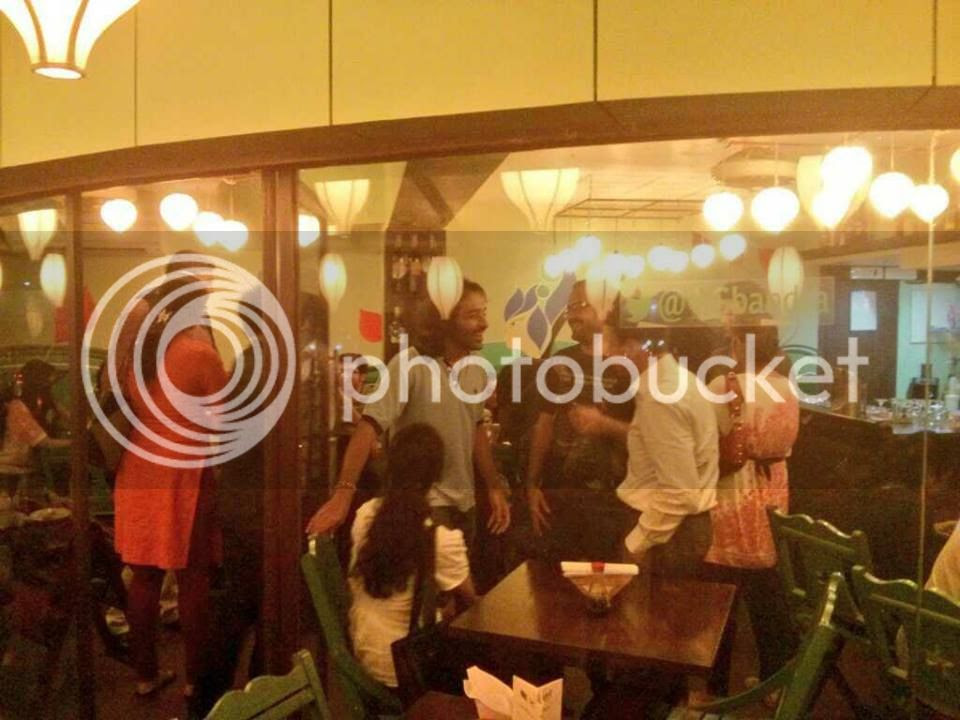 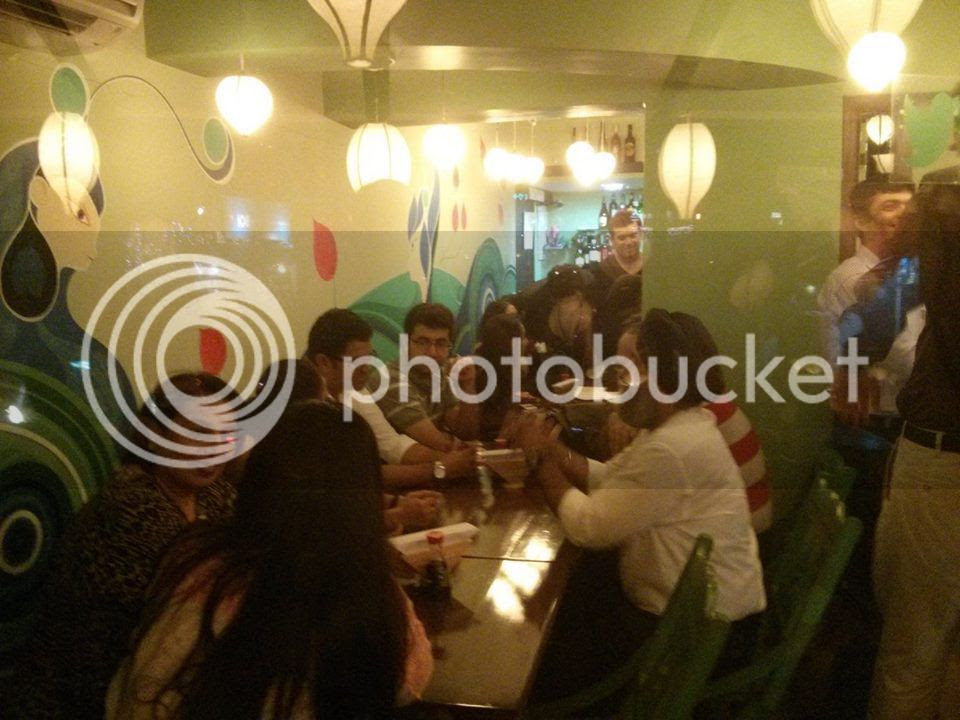 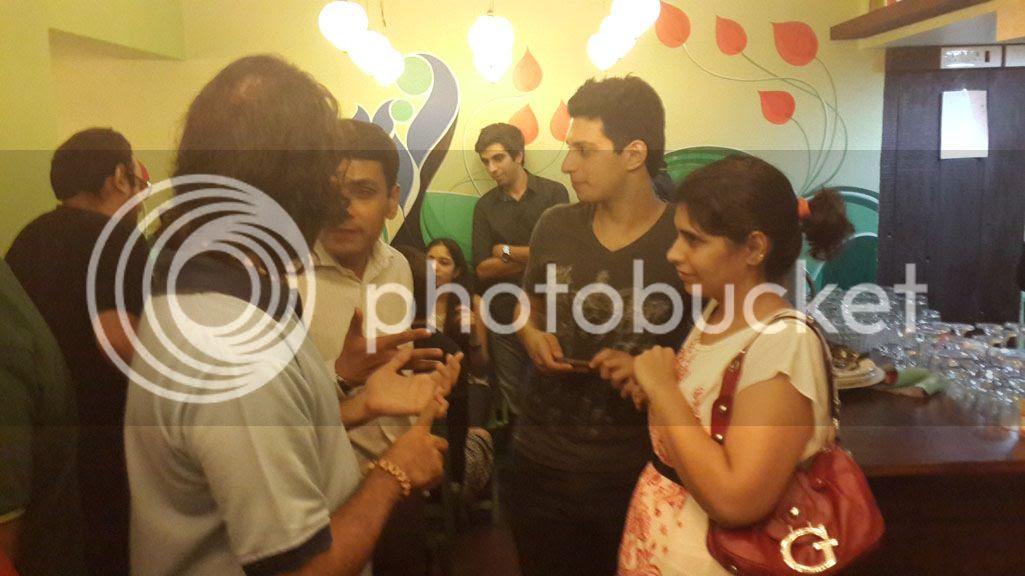 I was more busy hogging the awesome momos, lolz… 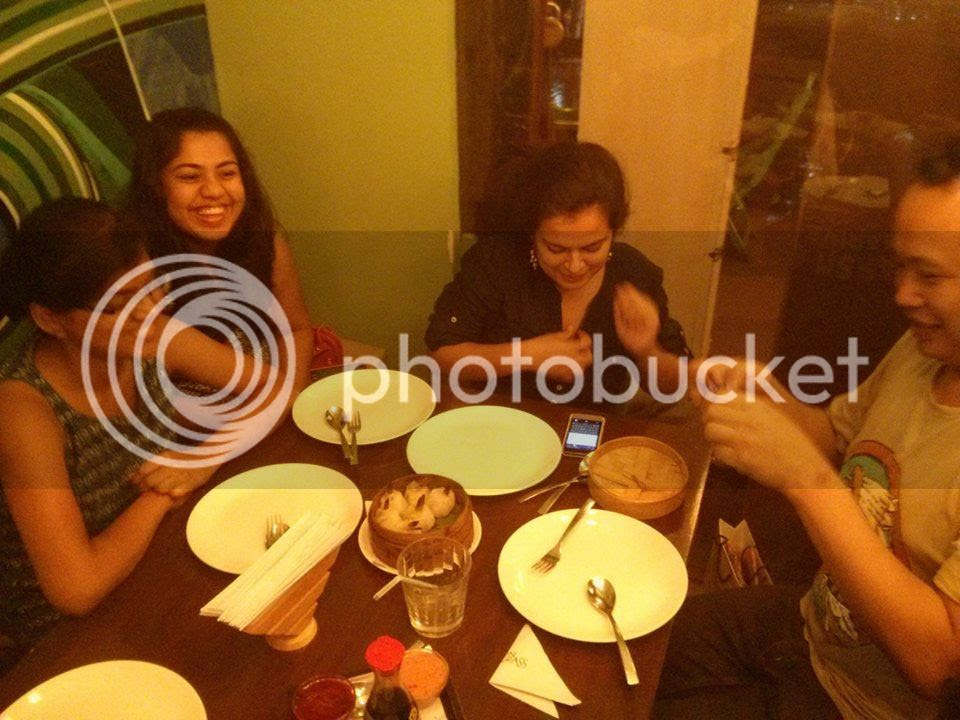 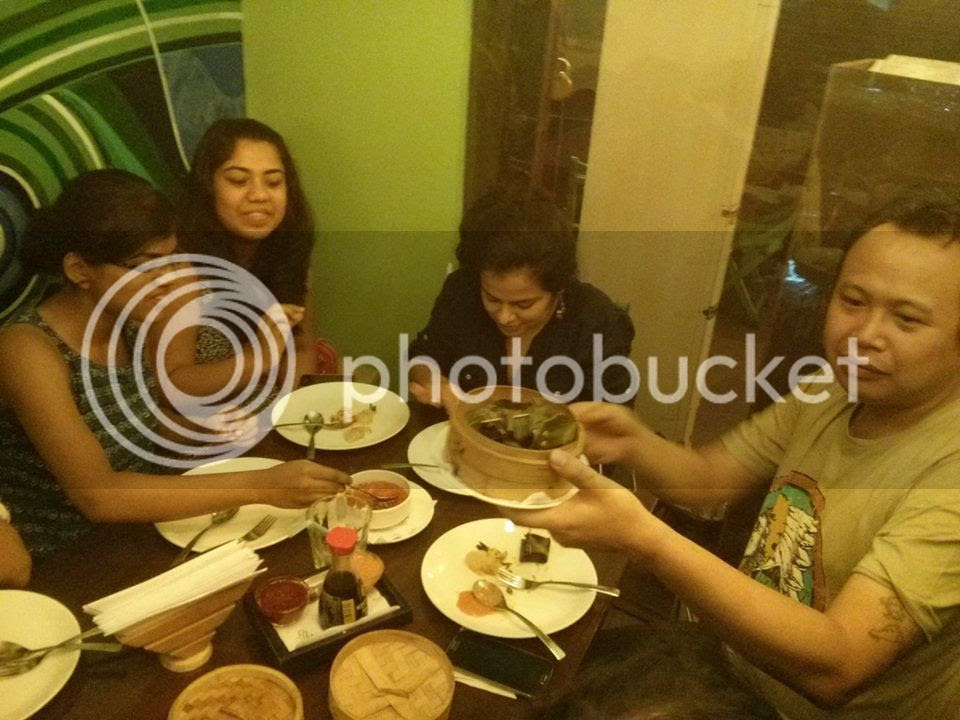 And a day at Lemon Grass wouldn't be complete without having their signature trademark Lemon Grass cucumber cooler mocktail. It was sooooooo good! Of course we had to pay for this separately as the Pet Pujari event covered only the Momos. But do order this the next time you’re there. 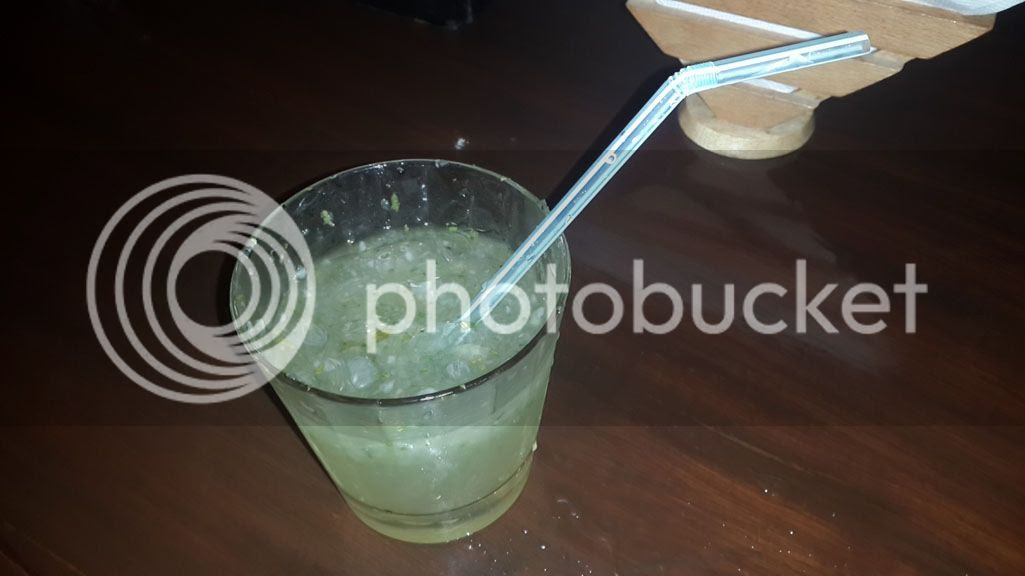 After Lemon Grass, we all walked to the next stop – Busago, which was around half a kilometer ahead. Busago is apparently a restaurant that serves authentic Burmese cuisine. 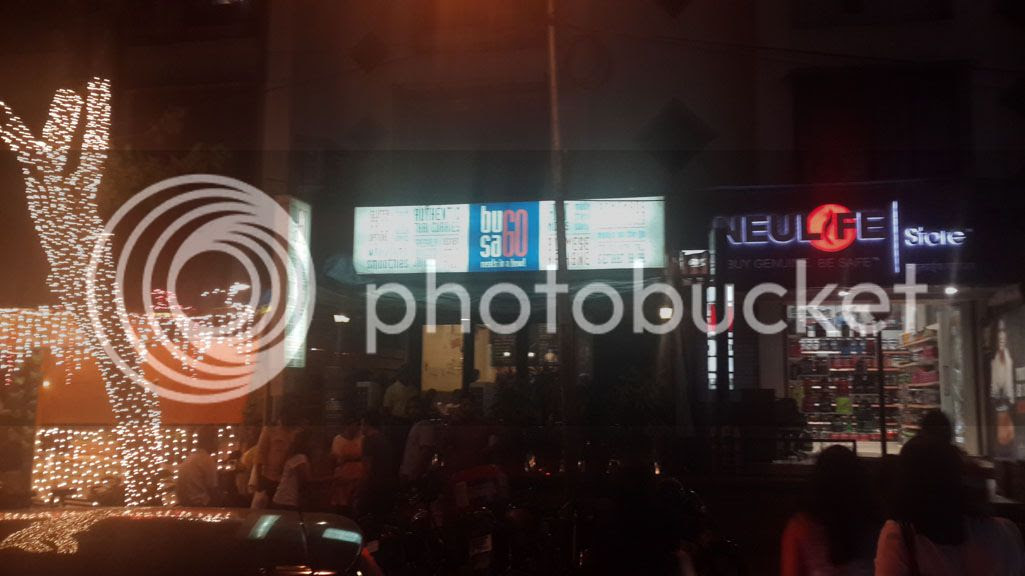 This time, all of us did not fit inside, so some of us sat outside. I met Pawan, founder and director of Digicat, an upcoming digital marketing firm, and Megha, founder of i2cook, an awesome culinary e-com portal focusing on organic food. 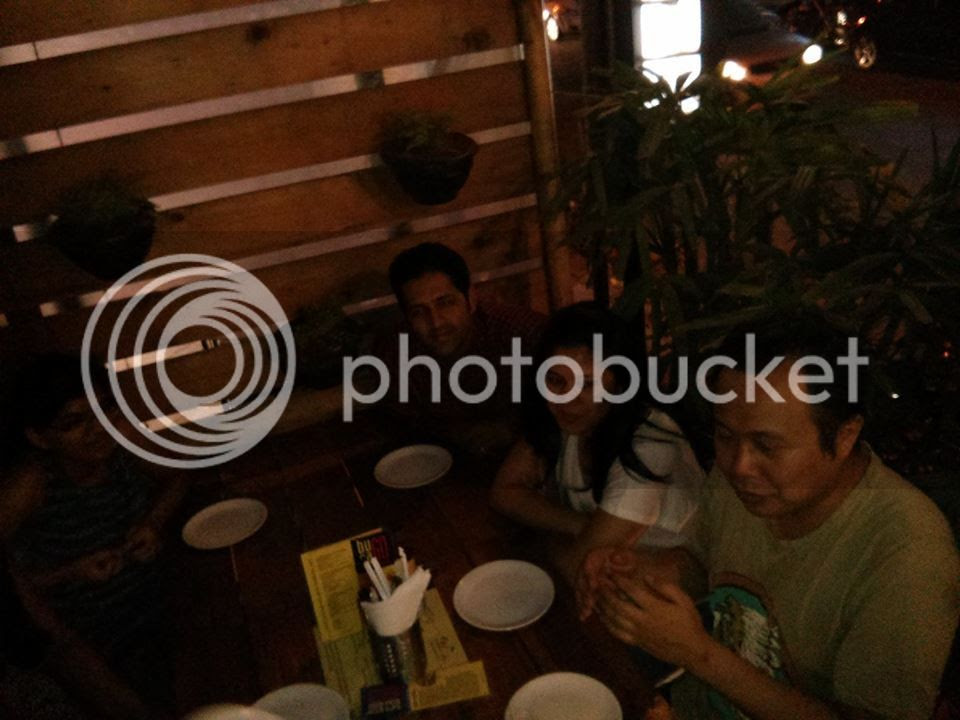 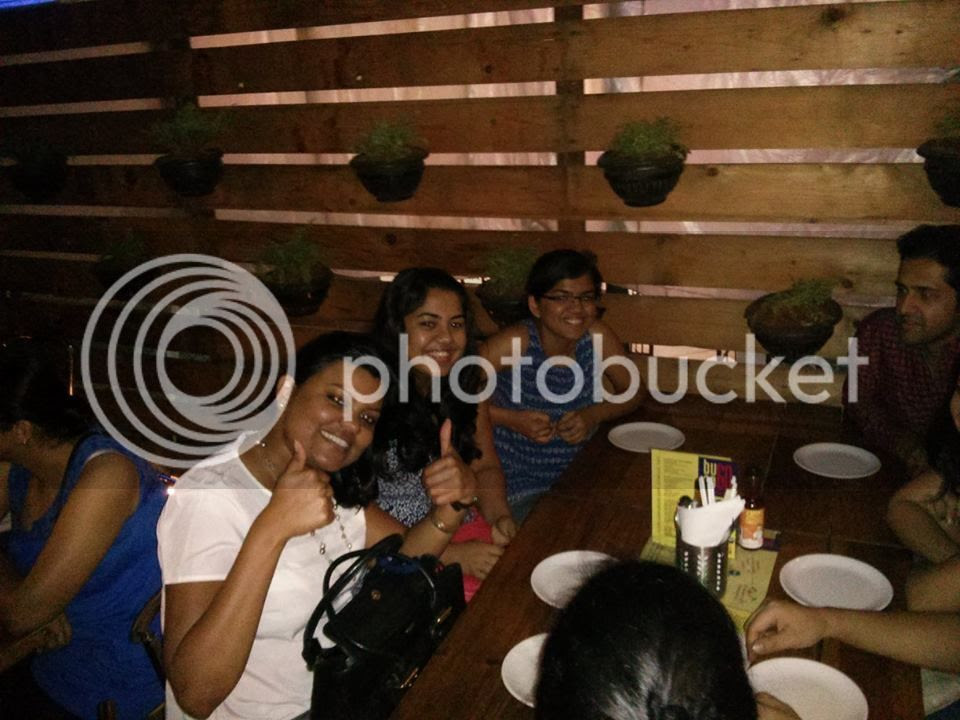 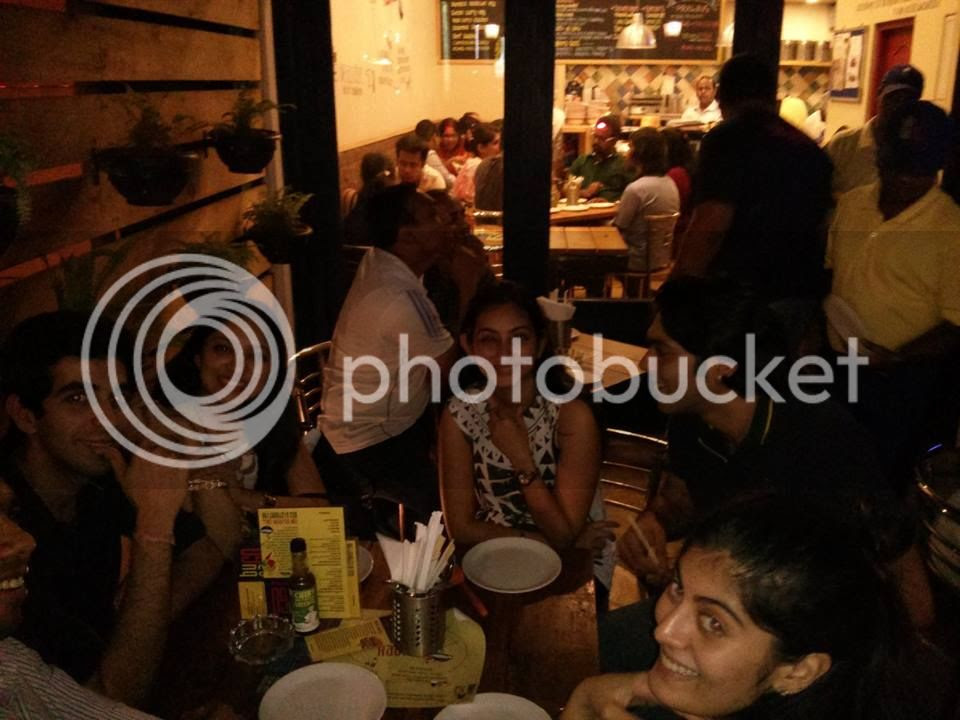 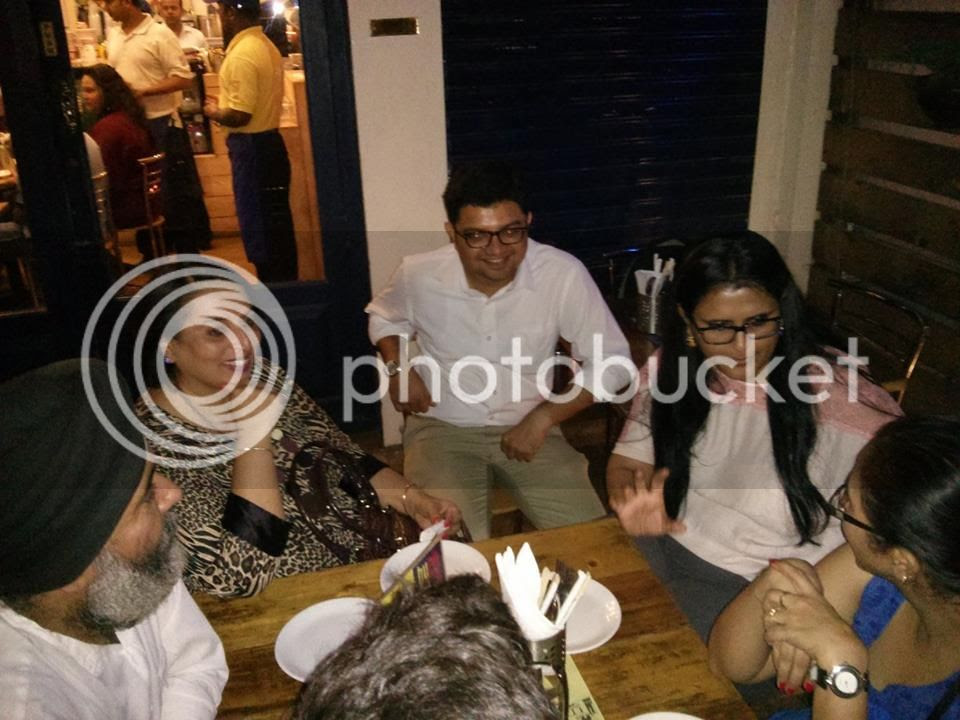 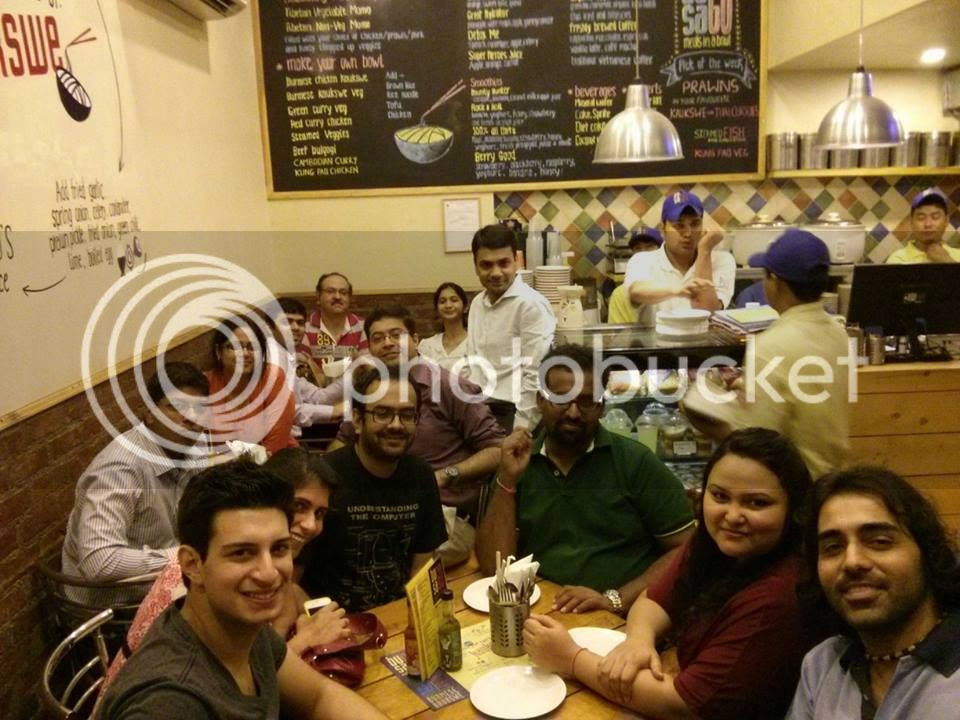 This time, we had PORK momos, yummm yummmmmmmmmm! The way Busago made their momos was quite unique, and I was bloody glad I took part in the foodie event. The next stop after Busago was a new momo joint right opposite Toto’s. Great food there as well.

Since I had to meet a few friends at Toto’s, I called it a night and went to Toto’s while the others continued with the momo walk. Below are some of the pics they took. 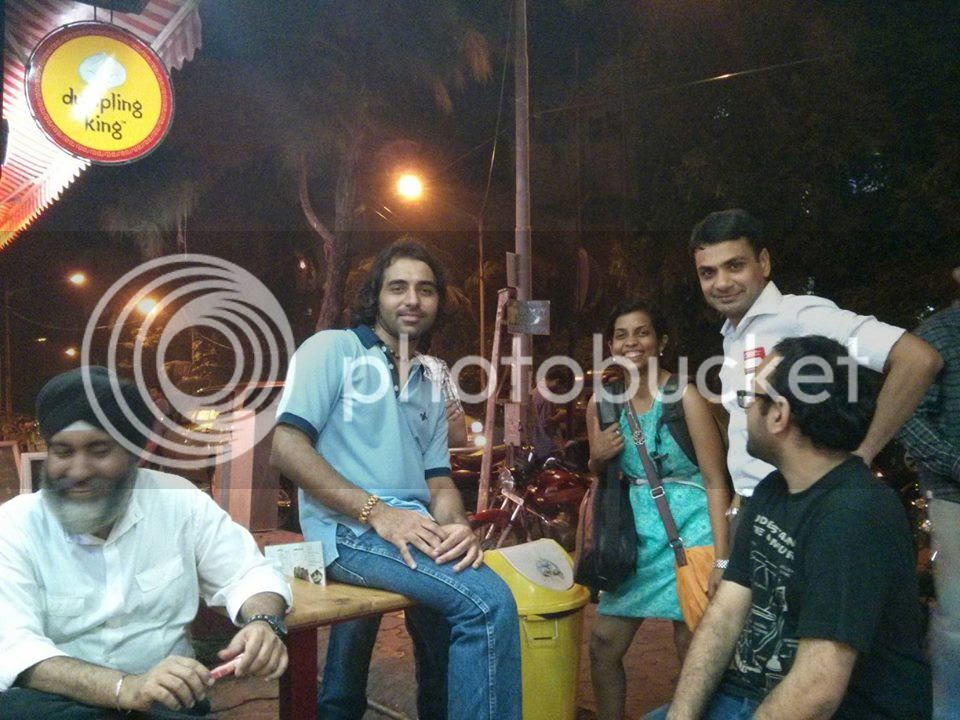 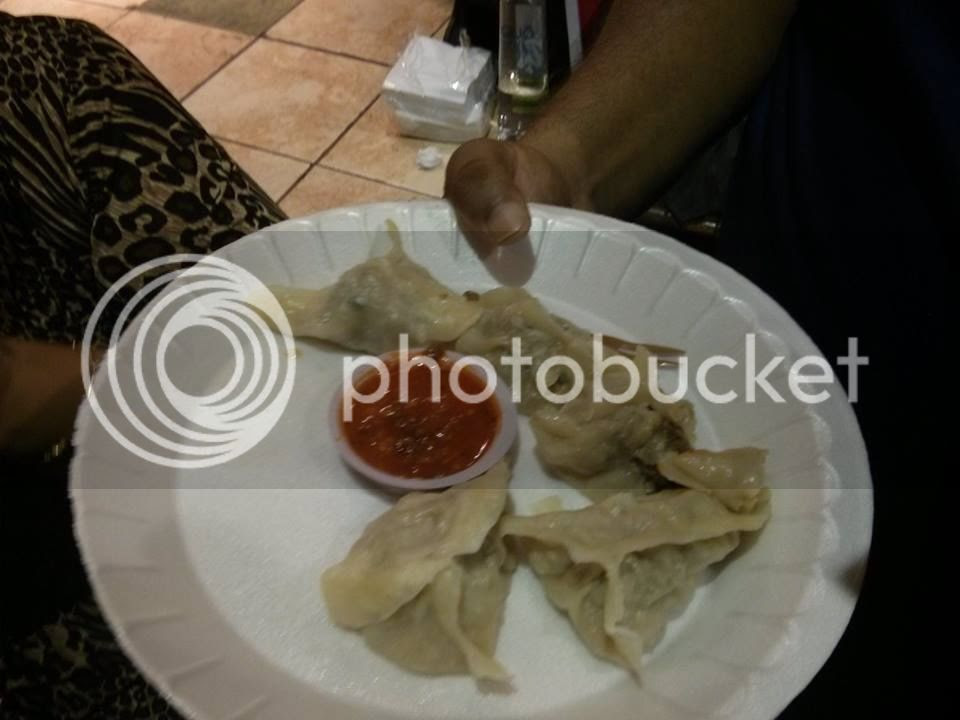 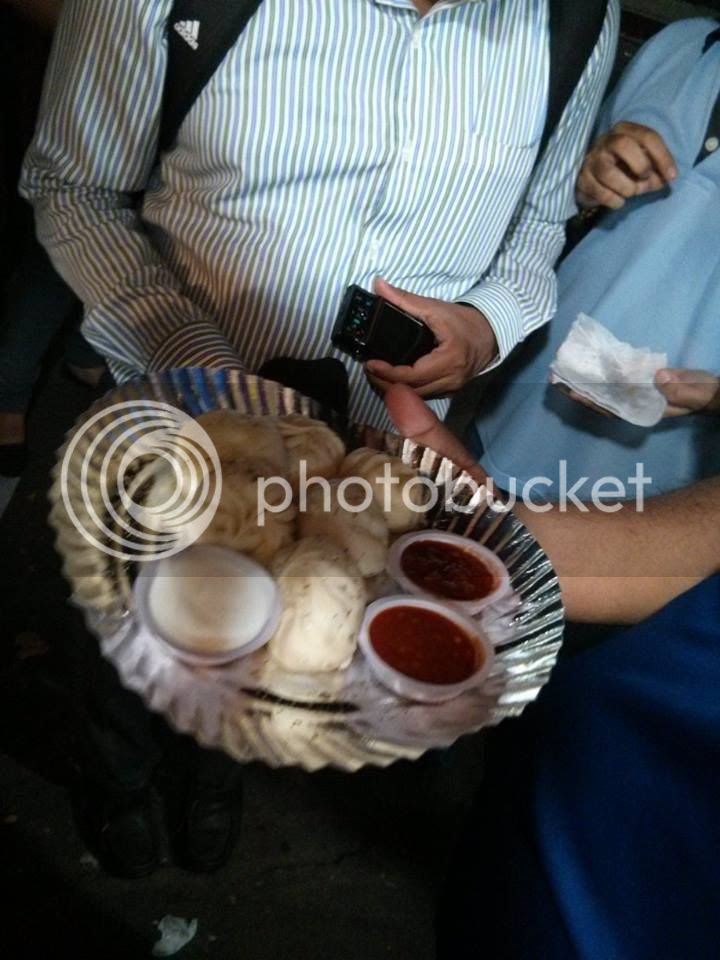 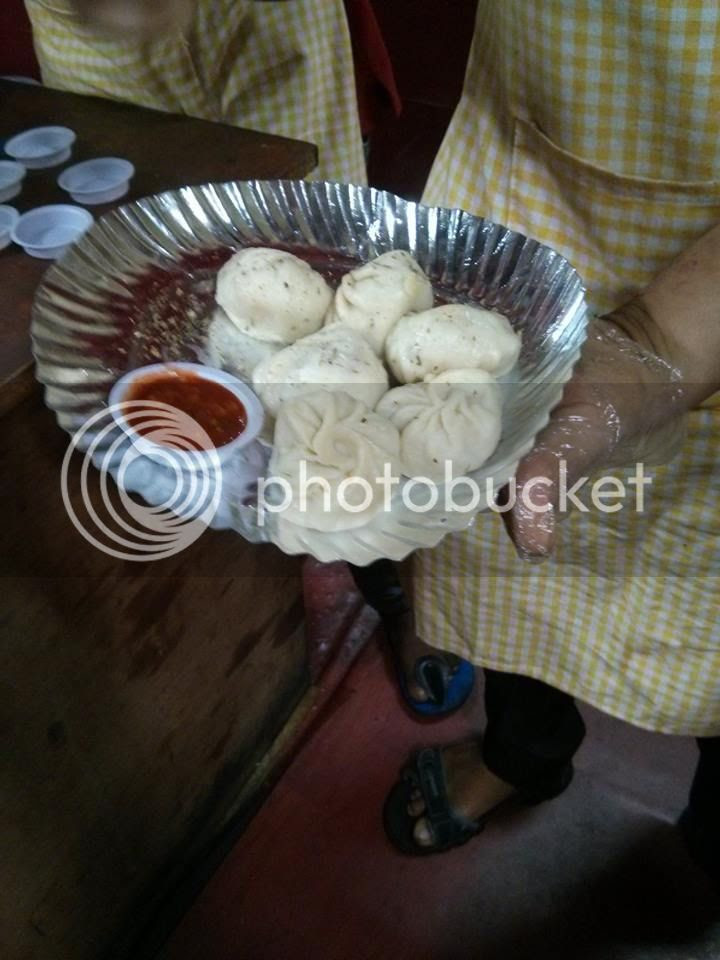 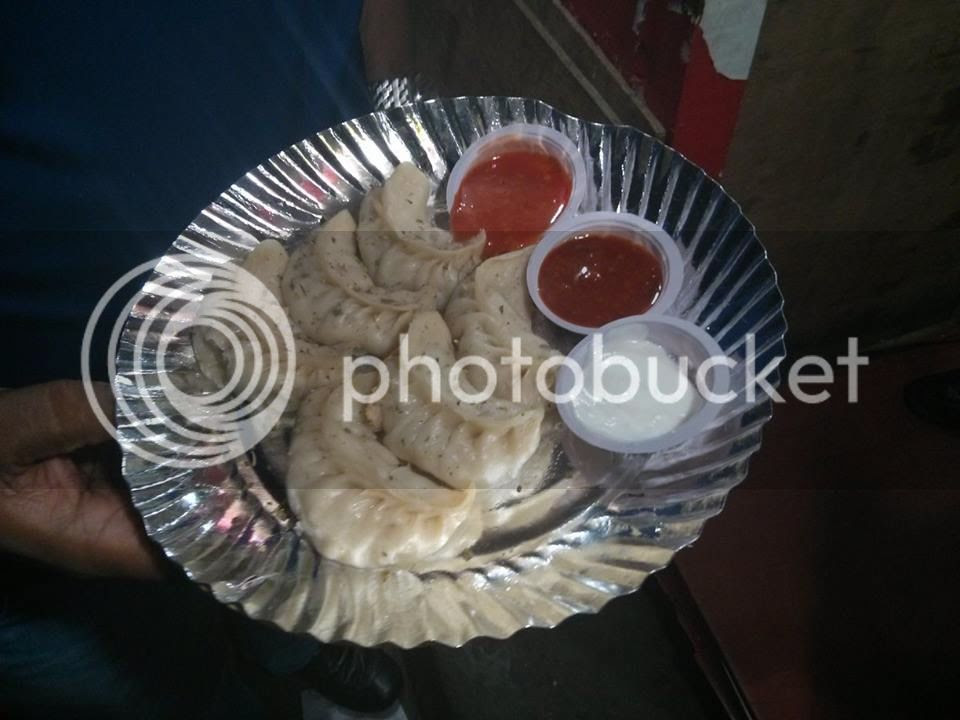 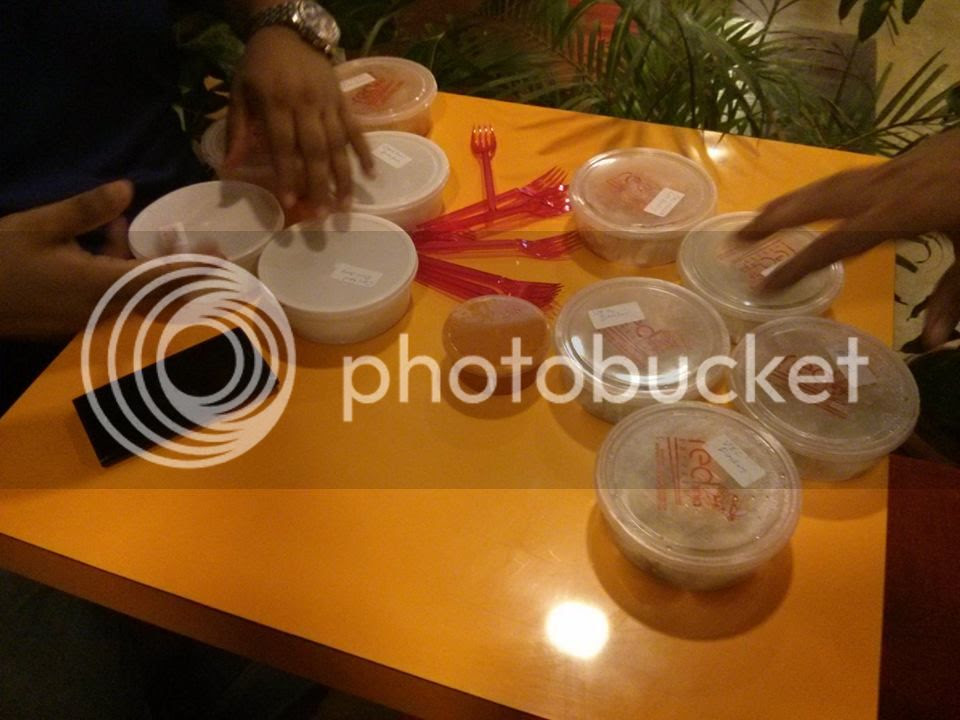 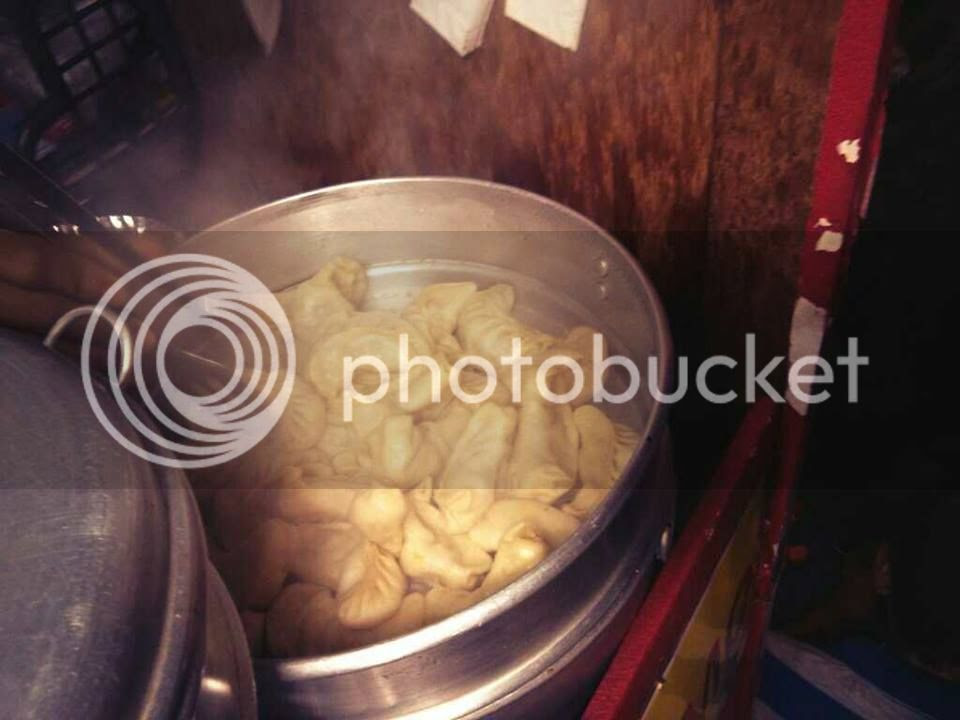 Man that was a really fun and memorable event. Glad to have fought my fear of shyness, which resulted in me meeting so many wonderful people. Looking forward to participating in such events again, and hopefully, my introvert-ness will forever be gone.

*All pics courtesy my S4 and Kumar Jhuremalani