As I have mentioned in my previous post, recently I reached 30 Perfect Games on Steam.

I wrote earlier about my First 10 Perfect Games, in which I covered the following games:

In this post, I would like to cover the next 20 games where I got 100% achievement, with a brief description and review about the games, including a link to their store page. Hope you find this post useful. The games are listed below in no particular order. Also, as is with the first list, here too puzzle genre games dominate the list. What can I say, I just love puzzle based games :)

One of the most immersive "point and click" games I have played so far. Initially I thought everybody’s gonna be silent and not speak in the game or some stuff like that because of the title, but man, the storyline and plot was awesome, and the conversations were really gripping as well. Get ready for a couple of "whoah" and "dayymmm" moments. In terms of achievements, there were around 3-4 missable achievements, so once I enjoyed and completed the game, I played a few levels again to unlock those. Totally worth every penny. 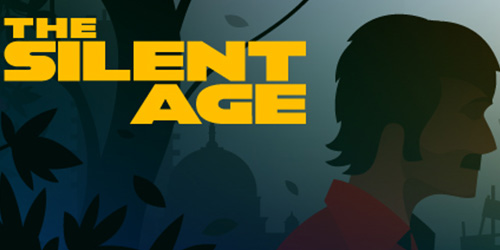 So far, this is the only game on Steam I've actually reviewed. Because I love it so much. It is pretty much a copy of "Monument Valley" but it has an equally amazing ambience, storyline, and a very well executed minimalistic look and feel. Plus there were a couple of new types of puzzles that aren't there in Monument Valley. Not to mention that it is much cheaper than Monument Valley and it is available for PC. Hence the reason I refrain myself from calling it a "poor man's Monument Valley", which it really isn't. Do buy. 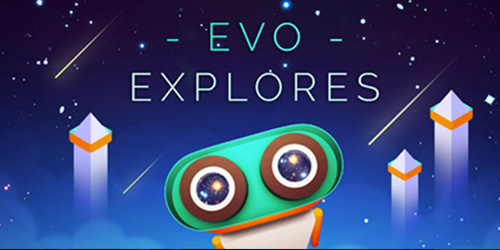 Another minimalistic puzzle game with a soothing ambience and gameplay. I totally enjoyed the two hours I spent on this game, solving 70 jigsaw puzzles. It is not too difficult and at the same time not for the brain dead either. Great soundtrack and smooth game mechanics. 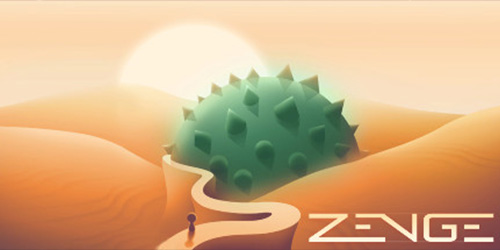 Yet another mobile game that had been ported to Steam like many of the games in this list. Bad news is you start from the beginning again if you fail, good news is there are only 13 levels to complete in order to unlock the 6 achievements, so this is a good game for achievement hunters, but I don’t recommend it if you’re looking for a more serious and longer duration game. I completed the game in 16 minutes. 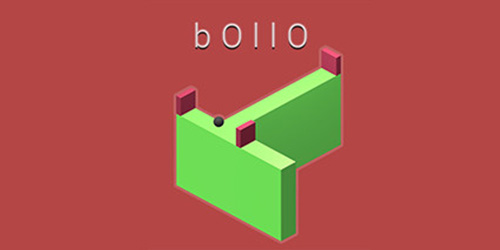 If achievement hunters had an orgasm, then this is it! 118 achievements unlocked in half an hour! In this game, all you have to do is land the blue square on the target destination, while making sure it doesn’t fall off or land on top of the yellow squares. There were around 4-5 challenging levels where you need to time your click really fast, but I feel that is too little for my money’s worth. Do get this game only if you want the achievements, otherwise skip it. 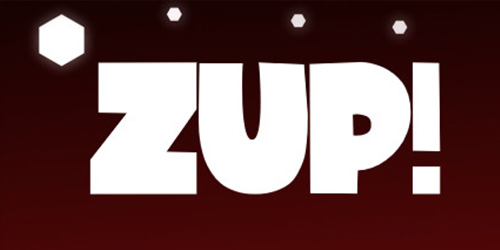 A fun Point-and-Click time management game with a narration and storyline that could get really corny and funny too. A game for kids, but I enjoyed it nonetheless :D Sometimes the levels can get a bit repetitive, so I wouldn’t recommend you trying to complete this game in one shot. Don’t believe the 35 hours you see in my stats, I must have left the game on during my client meeting or group discussions, you can easily complete the game and get 100% achievement in 5-10 hours. 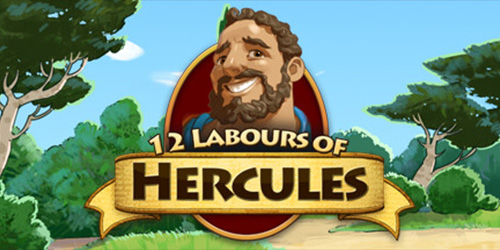 7. 12 Labours of Hercules: The Cretan Bull

The second installment of the above game, it is basically the same, but they have changed a couple of gameplay elements, like for example the storage is limited while the resource to collect is much lesser, but this is balanced out by having 2 servants and sometimes 3 at the beginning of most levels. You can also call upon the help of the Gods more times in this version. The storyline is still as quirky as before, I found it cute how the writer tried to rhyme some words, even if they didn’t make much sense :) 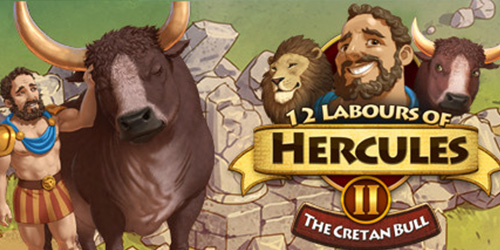 Ahhhh Jesusssss! Love this game. In this game you must roll a ball and knock out all Roman soldiers while making sure Jesus is not hit :D Totally cute game. Also funny to see Julius Caesar in the same era as Jesus. The game gets moderately frustrating if you’re trying to get a perfect game as you must complete the same level using every different type of balls in order to unlock all achievements. 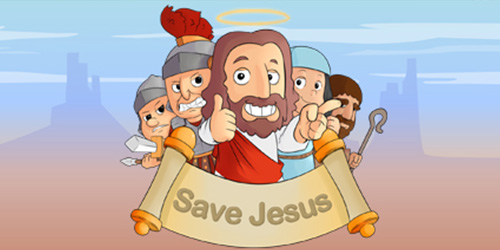 I like this game, though it was extremely short. I finished the game in less than 15 minutes. But of course I took more than an hour to get a perfect game (100% achievement) because that is possible only if you find the shortest path for each level. And this is why I love indie puzzle games such as this – they are not yet popular enough for people to write guides, and so we have to earn the achievements the old fashion way. :) 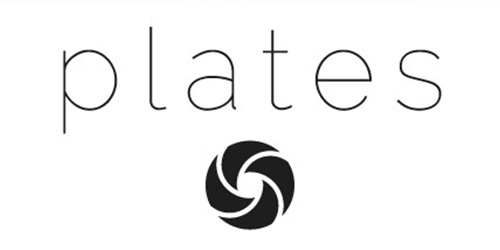 Very simple game. Some even call it a walk simulator and has a mixed review. You can complete the "game" in under 10 minutes. However, the game is actually very dark and will make you feel the chills if you pay close attention during this short duration. It is about the rape and murder of a 15 year old girl in the Kharkiv region of Ukraine. Kristina Storozhenko / кристина стороженко. In fact, this is such a local news that if you google her name, you will get result of this tragic incident only in Ukrainian language. 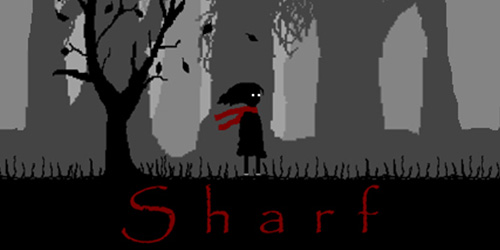 This is the perfect puzzle game for all you math geeks, or if you have sat through CAT entrance exams. :) It’s basically mathematics calculation using logic and reasoning. Rather than calculating the values of areas by crunching numbers in your head or on a piece of paper, you must instead make a geometric deduction based on the clues given. When I started playing this, it was just me sitting alone in front of my office PC. By the time I was towards the end, there were around 4-5 colleagues surrounding me, all hooked to the puzzles in front of us :D 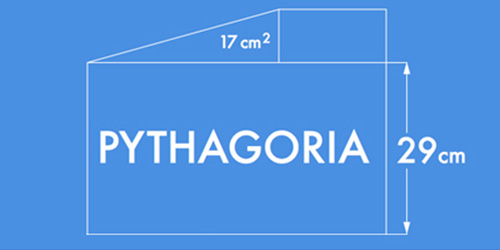 A very nice minimalistic puzzle game. Something like minesweeper, but the squares contain the number of squares you much click for that entire row or column. Great way to relax and test your brains. 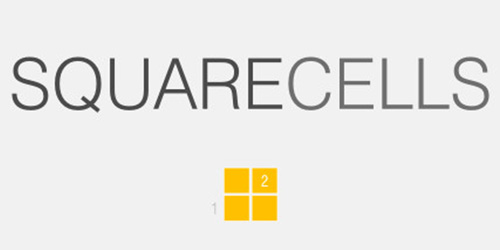 This game is similar to the above game, but easier and simpler. Buy this game only if it’s on a discount. 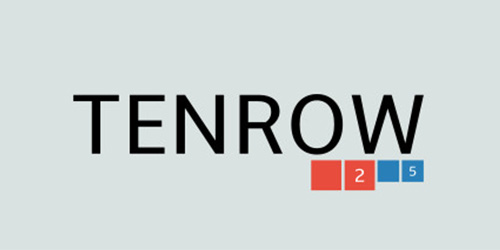 A great "one stop location" for all puzzle game lovers. This game has more than 1200 puzzles across 8 different types of puzzles. You must play 10 of each type in order to get 100% achievement. Good time pass, but for me there is a huge discrepancy in the difficulty levels. For example, games like Silhouette, Hangman (Unhung Hero), Jigsaw, Wordsearch etc were super easy, while games like Sudoku and Link-A-Pix were moderately difficult (I did spend a good amount of time on these two), and some Chain Letter games were very challenging, but the Crossword section was super tough (I confess I cheated here by referring to guides). The crossword section is very tough for me because of the use of many colloquial British words and phrases I’m not familiar with (example: A very noisy young person - Yob). I wish the developers would add more achievements because there are so many puzzles to play after you get 100% achievements. 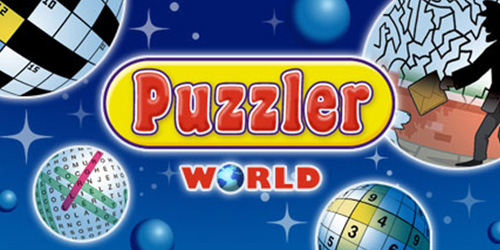 The second installment of the above game, this game has a revamped UI. They have also changed the mechanics of some games, like for example in Fitword you no longer have to type the words but rather drag-drop them to the allocated space. Link-A-Pix is now in four grids, which I find quite irritating. There are also four new types of puzzles, and you must complete 10 games of each puzzle type in order to get 100% achievement. And of course the Crossword section is tough as usual. But it feels good to see even Americans complaining about how tough the Crossword section is because of the British English :D 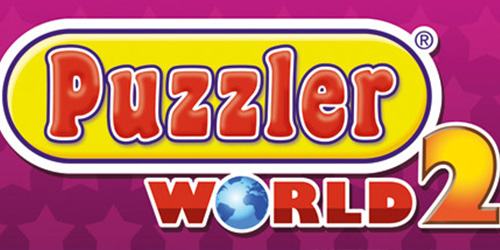 Sweet side platformer, though the control mechanics could get a little bit frustrating sometimes. You need to complete the game more than once if you want to get a perfect game. Nice storyline too. I see a huge potential in expanding this game and making it into a bigger franchise. There is also a game-stopping bug on level 3, which the developer isn’t able to solve, but other helpful users have given steps on how to avoid that bug in the discussion forum. 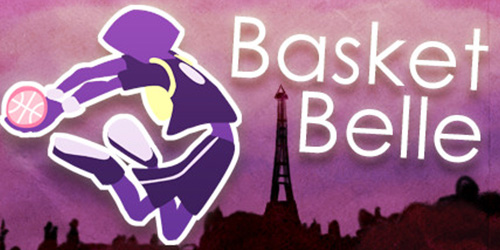 This is not a game for most gamers. If you like the stars and constellations, this game is for you. In this game, you must discover the constellations by connecting different stars correctly. In order to get 100% achievements, you have to play each constellation thrice. The first time is east, and then it gets tougher as other decoy stars also start appearing, and if you click the wrong star, you have to start again. Basically, you have to memorize the correct star pattern once you have played a constellation the first time. Very nice night-sky ambience, and there is also a mini-encyclopedia about each constellation. This game is developed by the same guy who made the game "Pythagoria" mentioned earlier above. 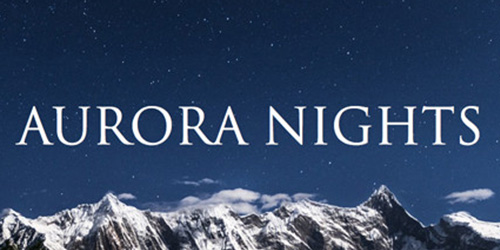 The only game from this list that I request you DO NOT buy. Very carelessly made and executed. I don’t even think getting an easy 100% achievement in 5 minutes is worth buying this game. Just avoid it. Horrible. Just plain horrible. There were so many ways the developers could have made it slightly better, but I guess they too just said, "Ahh screw it". Having a game like this in my inventory also lowers the quality of the rest of my games. Seriously. Avoid this crap. 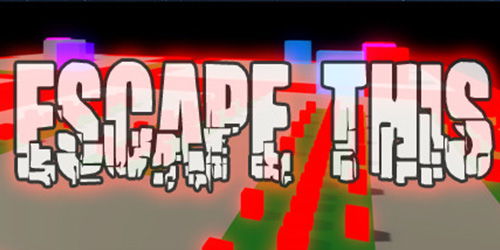 I recommend you buy this game only if you want the easy achievements, or if you have 1-2 years old kids at home. After all, this game is made for kids. You just click through a series of seasonal changes, educating you about what happens in these four seasons, like the flowers bloom, the leaves fall etc. But I really love the unique art style :) 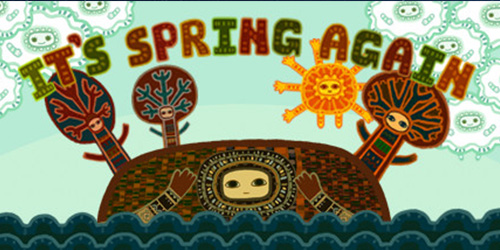 Hahaha this "game" is so stupid that I love it. Basically, it is a Steam sale simulator, where you buy a bunch of made up games (that you can actually play, but they’re all corny as hell). And what happens when you run out of money? You either play two not very exciting games that will earn you very little amount of money, or you play a click-fest game where every click earns you around 10 cents. So you just click click click on the screen to get money. Stupid yeah, but you’ll eventually get 100% achievements in the end. 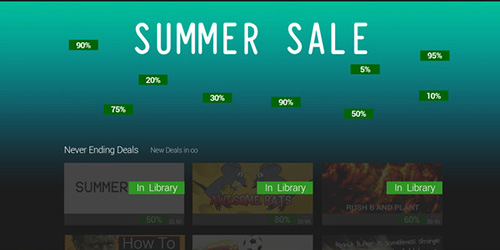 So those were the new 20 games where I got 100% achievements. Will update my blog on my next 20 again. Until then, cheers :)